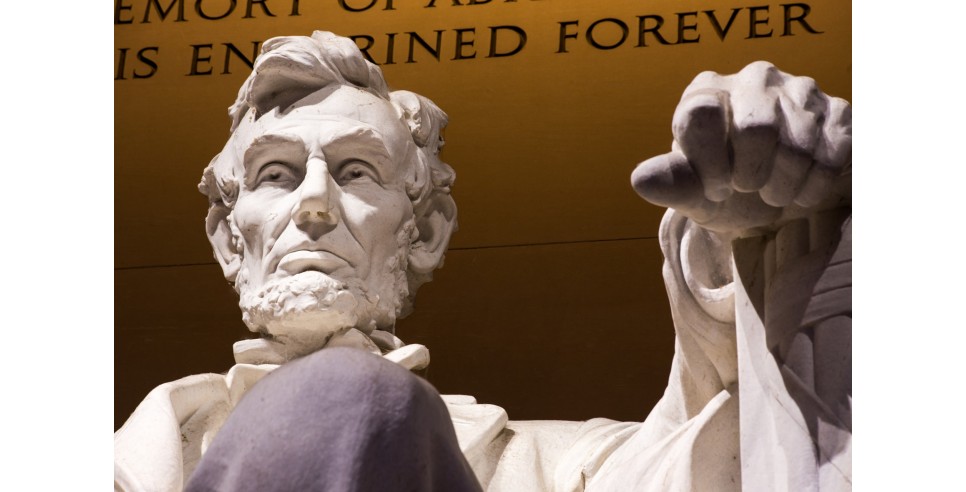 Winston Churchill, England’s great World War Two prime minister, once wryly remarked that “Democracy is the worst form of government, except for all the others.”  It was Churchill’s ironic way of acknowledging that democratic governments are messy, inefficient, rancorous, prone to mistakes, and dependent for their survival on finding compromises among competing interests.  Sometimes problems are allowed to fester; minorities can be discriminated against; long term needs can be sacrificed to short term election pressures; money and power can have a corrupting influence.  We have seen all these things and more in our democracy over the past 230 years, especially in recent decades.

However, democracy has one overriding virtue that all the other political systems lack.  It is, at its best, “government of the people, by the people, and for the people,” in Abraham Lincoln’s immortal phrase; it is self-government.  Only in a democracy do the citizens have the collective power to exercise control over the government – to choose their leaders, to constrain and influence their government’s actions, and, if necessary, to “throw the bums out” as the old saying goes.  Indeed, the capacity to “control the controllers” lies at the very heart of a successful government, as the ancient Greek philosopher Plato stressed in his great dialogue on social justice, the Republic.

A modern democracy, at its best, is supported by an array of institutional safeguards – competitive free elections, fixed terms of office, a separation of powers, a bill of rights, the rule of law, an independent judiciary, a free press, and more.   A democratic government is  obligated to serve the “public interest,” or the “general welfare” (as our Constitution calls it), with everything from national defense to public health, a postal service, public education, and much more.  And it must be responsive to public petitions for a “redress of grievances” – an obligation that dates back to the Magna Carta in 1215.  A democracy can also be “fixed” – reformed and improved if something goes wrong with it.  Or if somebody does it harm.

None of these things are true in a dictatorship, or an oligarchy.  These could be characterized as government of the few, by the few, and for the few.  The leaders typically use their power to exploit the citizenry for their own interests, or goals, and the legal system is a tool for controlling the citizenry, not an instrument of social justice and honest government.   A leader’s primary motive is to stay in power, not to serve.  These systems do not have a soul.

What do I mean by this?  The idea that a government has a soul may seem nebulous and intangible, but I believe it is very real.  It has to do with how the citizens view themselves, and their society, and how they relate to their government – and vice versa.  It is something that resides in each one of us; it is a shared state of mind.

An authoritarian regime depends on a tribal, emotional bond between the leader and the citizenry, along with (typically) the use of coercion to suppress disloyalty, dissent, and public protests.  Hitler was the glue that held the Third Reich together, and terror and violent repression (and his profligate use of what he called “the big lie”) were his primary governing tools.  Donald Trump has a similar charismatic appeal for his devoted followers and the same coercive and punitive instincts toward anyone who opposes him, along with the wanton use of disinformation.

A healthy democracy, in contrast, fosters a sense of community and a concern for the common good.  We are “all in this together,” to use the time-honored slogan.  There is a deep sense of political equality (“one person, one vote”), while the leaders are viewed as “public servants,” not the masters.  The truth also matters.  Differences of opinions and interests are tolerated.  There is also an implicit social contract between the citizens.  In return for the benefits of living in a democracy, everyone must abide by its laws and must accept a mutual obligation to care for those among us who are in genuine need.   Fairness and social justice are widely shared values.

In a democracy, heroism represents sacrifices made for all of us collectively, while treason is a collective betrayal.  In an authoritarian state, in contrast, they are viewed as acts done for (or against) the supreme leader.  (Thus, in the recent Congressional impeachment of Donald Trump, Lt. Col. Alexander Vindman was viewed as a hero by some of us and as a traitor by others.)

As Joe Biden has been saying, the soul of our democracy is sick.  It has been undermined in various ways in recent years.  (It did not begin with Donald Trump, but that’s a long story.)  However, just like our dysfunctional democratic institutions, the soul of our democracy can also be revitalized and re-energized.  This, in considerable part, is what is at stake in this election.

Peter Corning is currently director of the Institute for the Study of Complex Systems in Seattle, Washington.  He was a one-time science writer at Newsweek and a professor for many years in the Human Biology Program at Stanford University, along with holding a research appointment in Stanford’s Behavior Genetics Laboratory. From 2004 to 2017 he was also the co-owner of Synergy Farm on San Juan Island, WA.   In addition to some 200 professional papers and media articles, he has published seven previous books, including The Fair Society: The Science of Human Nature and the Pursuit of Social Justice (University of Chicago Press, 2011), and Synergistic Selection: How Cooperation Has Shaped Evolution and the Rise of Humankind (World Scientific 2018).

A number of short essays elaborating on the topic of Democracy are posted on his blog.  Below are a few of the titles.  His blog can be found at https://complexsystems.org

A democratic system can survive only if it is embedded in a society that allows it to thrive.

American Demagogue:  Will Our Democracy Survive?

Donald Trump has been following the time-tested playbook.  The outcome depends on us.

The Coronavirus and the “Common Good”

The coronavirus is a “common bad.” It reminds us that there are positive alternatives.

Western Democracy Versus the “Chinese Model”:  Does it Matter?

The bottom-line test for any government is procuring the “common good.”  China

has excelled at it.  The enduring problem, as Plato warned, is how to control the controllers.

“Feedback”:  It’s the Only Way to “Control the Controllers”

“Feedback” is a hugely important phenomenon.  It plays a key role in all goal-oriented,

dynamic systems, from living organisms to self-driving cars.  And in our politics.

Hitler Only Wanted to Make Germany Great Again:  When Will We Learn?

The similarities are eerie.  The differences are also significant.  There is much we can learn.

Political lies undermine the connection between the electorate and the actions of their leaders, and the ability of the citizens to exercise control over them.