American Demagogue: Will Our Democracy Survive? 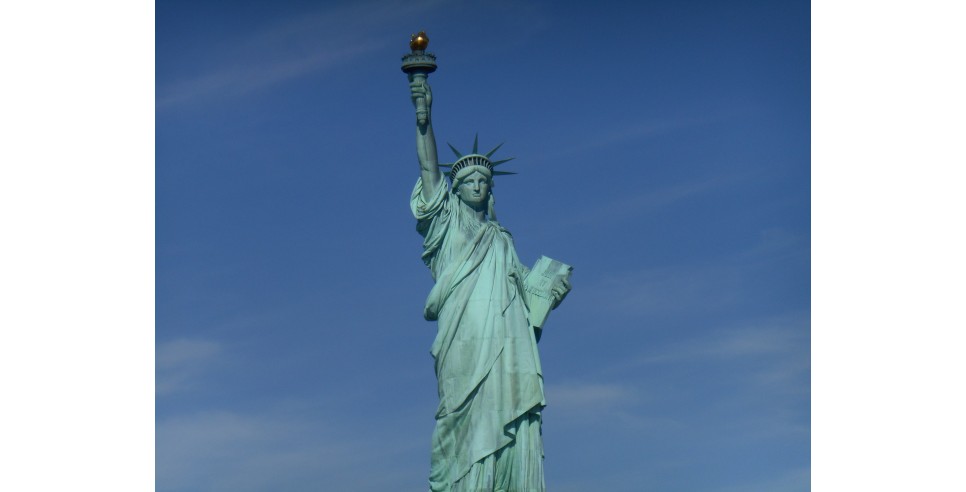 What we are currently living through – either a national nightmare or a populist dream fulfilled, depending on your politics – is hardly new.  The very word “demagogue” goes back to ancient Greece.  It refers to somebody who seeks personal power above all else, who makes knowingly false and deceptive claims and promises, and who wantonly exploits popular fears and prejudices to gain supporters.  Common synonyms for a demagogue include rabble rouser, fire brand, provocateur, and inciter.

Adolph Hitler is the darkest and most sinister modern example, but America has also had many lesser demagogues over the years.  There was Louisiana’s Governor Huey Long with his “share our wealth” economic panacea in the 1930s.  There was the antisemitic, pro-fascist radio preacher Father Coughlin during that same pre-war era.  In the 1950s there was Senator Joe McCarthy, with his scare mongering about how Communist “subversives” were undermining our society.  There was also the Alabama governor George Wallace and his defiant racism and segregationist platform in the 1960s.  There was also the charismatic televangelist and Republican presidential candidate Pat Robertson in 1988 and, more recently, the feisty Alaska governor and vice-presidential candidate, Sarah Palin, in 2008 and beyond.

Donald Trump is by far the most successful American demagogue to date, and he has combined and exploited all of the techniques that his notorious predecessors have used: Fabricating an existential threat, attacking the existing political establishment, promoting racist and religious prejudices, undermining the rule of law, subverting democratic institutions, attacking the free press, and making grandiose promises to fix all of our economic and social problems – from jobs to health care, and much more. “I alone can do it.”  Trump is also a consummate showman and, like other demagogues, a world-class liar.  The number of blatant falsehoods that he has used to advance his con job is truly breathtaking – well over 10,000 just since his inauguration, according to a recent tabulation by The Washington Post.  Finally, Trump has been vicious and vengeful toward anyone who opposes him – the classic hallmark of a wannabe dictator.

Is there an antidote to this corrupt, corrosive, cancerous, malignant man?  Can we stop this wrecking ball?  The short answer is yes… but!  One avenue, provided for in our Constitution, thanks to its worldly-wise authors, is impeachment for “high crimes and misdemeanors.”  As the Mueller Report more than amply documents, a prosecution by the Congress would be well justified.  It would call out Trump’s criminal behavior and honor our Constitutional principles, but it would most likely not purge this toxic person from our politics. It would be relentlessly attacked by Trump and his allies/lackeys as a partisan Democratic “witch-hunt” and would almost certainly not lead to his conviction and removal from office by a Republican controlled and deeply complicit Senate.

A more decisive way of removing Trump from office is for him to be overwhelmingly rejected by the voters in the 2020 election, with a margin so massive that efforts to undermine the balloting process or claims of voter fraud will not dent or diminish the results.   In the end, a demagogue depends on popular support, or repression. (Indeed, the degree of political coercion used by a demagogue seems to be closely correlated with the level of opposition.)  If a country enjoys the luxury of (relatively) free elections – as this country still does whatever its flaws – then “vox populi” (in the Latin term) still has a voice.  And nothing else compares for deflating an inflated ego like losing a popular election – except for assassination, of course.  (In fact, Huey Long was assassinated, and George Wallace suffered brain damage in a close call with a would-be assassin.)   But defeating Trump in the next election will require an aroused and mobilized electorate – like nothing else we have seen in recent election cycles, including even 2018.

If the people do not “speak”, they will not be heard.  As the old saying goes, democracy dies when the people do nothing to defend it -- especially when it’s under attack.  The very essence of democracy is the power of the people to constrain, control, and, if necessary, remove and replace their leaders.  This power is now under assault as never before in our history as a nation.  It’s a national emergency, and all of us who are opposed to Trump, and the dark forces (and dark money) that are backing him, must do everything we can to fight back.

David Domke, a renowned communications expert and former college professor who is now leading a new anti-Trump organization, boils down the task we face to three key elements:  mindset, message, and mobilization.  “Mindset” means embracing the idea that this is a real political emergency and that everyone must do their part.  It’s a life-or-death moment for our democracy. “Message” means a clear vision of what is at stake and a compelling statement of what must be done.  Here’s my take on it:  One way or another the 2020 election will profoundly shape the future of this nation in a way that is comparable to the elections of George Washington, Abraham Lincoln, and Franklin D. Roosevelt.  The stakes are huge, and the outcome is up to us.

“Mobilization” of the electorate (with its pathetic record of showing up to vote in elections, as a rule) is perhaps the most obvious task but also the most crucial, the most grueling, and the most decisive.  It will not happen spontaneously.  It will depend in part, of course, on the candidate, and on getting lots of money and supportive publicity.  But most important, it will depend on how many motivated, dedicated, hard-working volunteers get involved and how well they execute the “ground-game” of persuading voters and then getting them to the polls.   And this is the part that is uniquely our responsibility as citizens.  The outcome is truly in our hands.

Winston Churchill, in one of his many memorable sayings, remarked that democracy is absolutely the worst form of government – except for all the others.  Let’s hope that we will not, in the years ahead, need to re-learn this lesson the hard way.