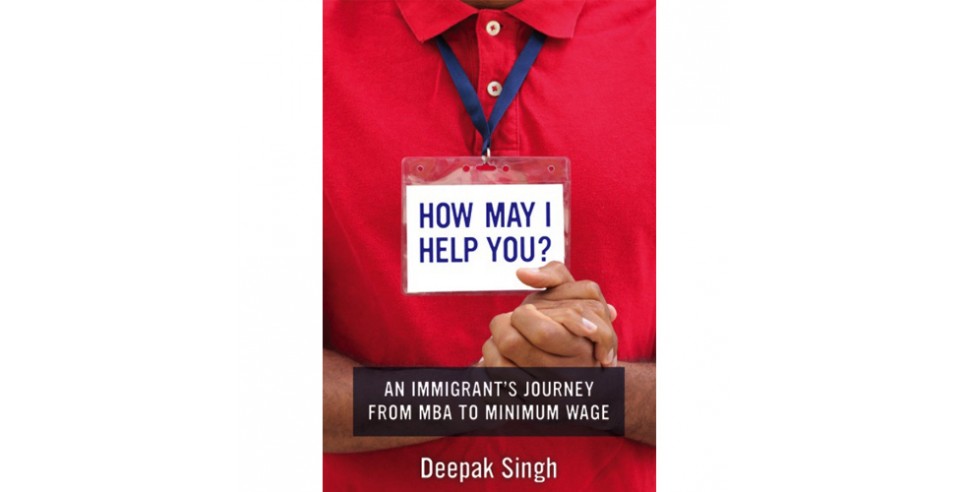 PR for People® Book Reviews: How May I Help You?

The American Dream has always included the idea of satisfying employment and upward mobility, but a new book by Deepak Singh sketches out a less rosy reality. 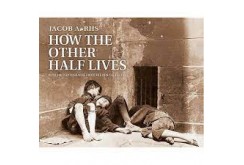 Book Review: How the Other Half Lives by Jacob A. Riis

Jacob A. Riis documented the squalor and misery of those who lived in lower Manhattan during the end of the 19th Century through to the early 20th Century. 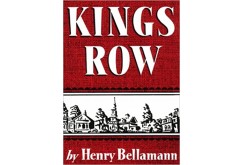 Published in 1940, Kings Row is out of print and hard to find, which is surprising for a book that was hailed in a movie trailer as the best book of the year. The movie version, released in 1942 with an all-star cast, included Robert Cummings, Ann Southern, Charles Coburn, Claude Rains, Betty Field, and former U.S. President Ronald Reagan. In fact, it has been suggested that this film is considered to be Ronald Reagan’s finest work before he later ventured into politics. 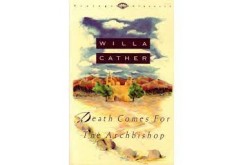 Book Review: Death Comes For The Archbishop by Willa Cather

Ochre and yellow, half shades of green between the sea and groves of olives, old, old tamarisks, and the rainbow flowers of quivering red tubes, Willa Cather conjures New Mexico as a dream that turns out to be true. 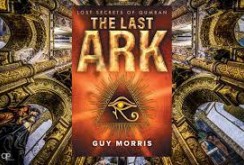 The Last Ark (Lost Secrets of Qumran) by Guy Morris is a book worth reading more than once. Thrillers that stand the test of time have two things in common: the historical context is engrossing, accurate and mind-bendingly wonderful, and the cast of characters is composed of American good guys, most of whom are equal parts charming and courageous, and a bit outrageous too. 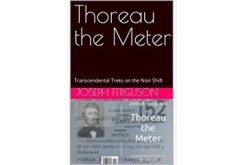 Thoreau the Meter Transcendental Treks on the Noir Shift

In “Thoreau the Meter: Transcendental Treks on the Noir Shift,” Joseph Ferguson writes about journeys on the road, albeit road trips, that weave in and out of Yonkers as though this city is a roundabout located on Main Street in the midst of America. Two parts Charles Bukowski (without over-the-top descriptions of bodily functions ) and one part Jack Kerouac (the journey takes us everywhere and nowhere).