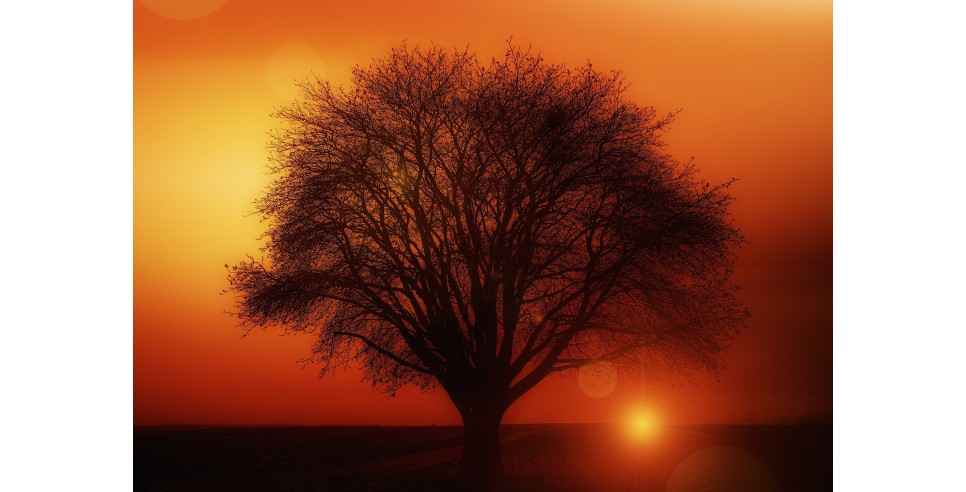 Imagine this.  The long-predicted mega-drought – spanning more than seven states in the American southwest and northern Mexico – is now in its second decade.  It is predicted to last for at least 50 to 100 years.   Half the regional population – some 25 million people – have been forced to evacuate and have become climate refugees.  The drought has also decimated a major part of the country’s agricultural system, and food prices have skyrocketed.  Indeed, the overall economy is suffering from what has been called the “ultimate recession.”   A deep, life-threatening poverty is spreading across the country.

Elsewhere in the world, a relentless decline in winter snow packs and a sharp reduction in the water runoff that feeds many of the world’s major rivers has caused severe food and water shortages across a growing number of countries – China, India, Pakistan, Bangladesh, Vietnam, Iran, Egypt, Iraq, Turkey, and others – while sustained drought conditions have affected much of Europe, Russia, north Africa, and even Canada and the mid-western American states.   A global struggle for survival is now underway, and hundreds of millions of people, perhaps ultimately billions, will die.

This is not science fiction. It’s science future – a scenario for what might well happen – very soon -- if the world remains on its present course toward an ecological Armageddon.  Our species is in serious peril.

As I document in some detail in my forthcoming new book, our global food production system is deeply threatened; fresh-water supplies are being seriously depleted;  critical non-renewable resources are rapidly declining; global population continues to increase at an unsustainable rate;  rising sea levels are already causing serious damage;  and this is just the short list.  The climate changes that have already been baked in will cause lethal mischief to the environment – severe droughts, floods, hurricanes, tsunamis, wildfires, heat waves, and more – and these will become an ever-greater a threat to our global economy and politics.

Especially alarming is the recent surge in authoritarian nationalism and the increasingly polarized, antagonistic relationships between nations.   The liberal, democratic world order that was created after World War Two seems to be unraveling, and the threat of violent international conflict seems to be growing.

As I argue at length in my new book, we are facing a collective choice like none other in our long, multi-million-year history (and pre-history) as a ground-dwelling bipedal ape.   Will we act for the common good as a species, or will we descend into the “war of each against all” (or each nation against all) as the philosopher Thomas Hobbes long ago warned us?   Will the future be about serving the needs of all of “us” collectively, or will it be about a mutually self-destructive conflict between “us” and “them”?   That is the fundamental question.  Perverse as it may seem, the greatest threat that we may face is each other, and a regression into tribalism and violence.   Indeed, organized warfare has been one of the major themes in human history, going back as far as we can see.   Peace has often seemed like it’s just a brief intermission.   We are in fact facing the very real prospect of an era of “climate wars.”  Or worse.

I believe that we have only two paths going forward.   We must either create a more integrated and cooperative global society and a global governance regime or else our species will very likely be consumed with lethal conflict and perhaps even devolve and go extinct.   There is no stand-pat, status quo option.  Only an organized process of positive social, economic, and political changes on a global scale offers us genuine reason for hope.   It would be transformative for our species and would be unprecedented in evolutionary history.   Our species is already unique in many ways, but now we need to take the next step.

In my forthcoming new book -- Superorganism:  A New Social Contract for Our Endangered Species-- I provide an outline and a roadmap for a new, more legitimate and sustainable economic and political world order – a global “superorganism.”  Akey element of this roadmap is a proposal for a new “social contract” designed to create a legitimate and fair global society.   Among other things, it would include a “universal basic needs guarantee.”  This is an absolute prerequisite for attaining a stable, “legitimate”, and sustainable global political regime.

This new global superorganism must also have global governance, along with many local initiatives and changes in every individual country.  It must be both a bottom up and top down process;major changes require both leadership and broad public support.   Equally important, we will need new financial resources and new international efforts to deal more effectively with our growing environmental crisis, as well as investing in a major upgrade to our global infrastructure and responding to the increasing menace of massive, prolonged climate disasters.  Desperate people will do desperate things.  A peaceful global society absolutely depends on economic and social security.

As I detail in my book, the practical consequences of this political transformation would entail major changes at all levels,including a bold new “Global Government Initiative” through the United Nations that would include significant institutional changes and the creation of two new super-agencies, a Global Infrastructure Fund and a Global Emergency Management Agency.  However, there must also be positive changes in every country and every community.  The age-old aspiration for having a government that serves the “public trust” has now become a survival imperative.

All this is a very tall order indeed. Some will say that it is much too tall, totally unrealistic, even utopian.   But consider the likely alternative.

The task we now face as a species is comparable to how the United States mobilized an all-out national war effort in just a few short months after the bombing of Pearl Harbor in December 1941.   We now confront a global Pearl Harbor – a vastly larger and more complicated set of challenges, with much higher stakes.  Radical changes are needed --a global mobilization.

To paraphrase a famous line from Samuel Johnson, nothing concentrates the mind like the prospect of being hanged in a fortnight.  It’s time for us to look ahead and concentrate our minds on the life-and-death threat that we are facing.   The difference between pessimism and hope depends entirely on the choices we make collectively.   Starting now.   It’s Pearl Harbor day.   Later will be too late.