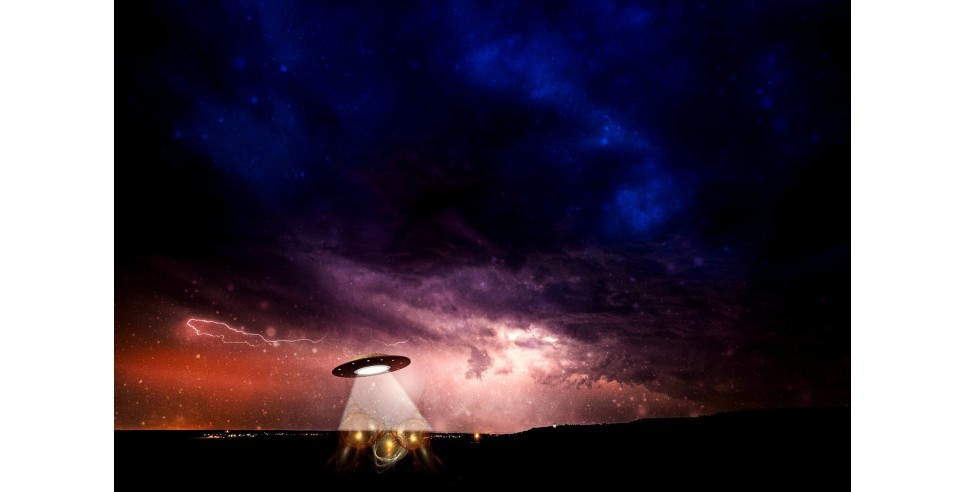 Humans are enticed by the seemingly endless potential appearing in this electronic (digital) age to pursue the maximal conveniences, but often ignoring the great risk of becoming more vulnerable to disasters because of this pursue. This is unfortunately an unsolvable dilemma due to the fact that it is impossible for humans to stop this pursue while electronic devices are categorically easier to crack than the old fashion mechanical means.

We might sense this vulnerability from a few practical aspects.

First, in the past, when thieves wanted to pry mechanical locks they had to do it with hands; however, the nowadays locks that are controlled by electronics can be cracked remotely. In the past, stealing a car required staying furtively beside the car for a while when attempting to open the door; but today one can unlock the car at a distance by pressing the buttons on an electronic device, and walk to open the door like its owner, and then sit in and drive it away at leisure.

What's more serious is that in the mechanical age, you could normally trust your locks, at least those advanced ones that are secured by complex gear systems using numerical combinations, since they could not be easily open without the key or the combination code; but today, no matter how complicated the electronic passwords are, they can be decrypted if the hackers are good enough. In fact, all the nowadays electronic-password-based security is temporary because all the passwords set in the past could be easily cracked as the computation power advances.

The banknotes and coins that have been used for centuries need to be taken away before they can be considered lost, but now it's possible to steal money from people's accounts through remote operations, which could even save the hassle of peeking over others’ shoulders when they entering the pass codes on the ATM machines like the popular thieving activity of a few years ago. Not long ago, a TV program claimed that the newly developed quantum computer could possibly be able to crack bitcoins. If that could be true, those who own billion dollars of bitcoins might lose sleep when that kind of computer power gets popularized.

In the past, spying on someone would involve getting into the house of that person to install a bug or camera. Now, it only takes a piece of software on your mobile phone to know everything you do wherever you go.

In the past, if someone wanted to crack the mechanical defense of your home, they had to come to your home in person; therefore, in order to crack the mechanical defenses of tens of thousands of homes, it would need at least thousands of people, because after all, they needed to be in those places in person. However, since the advent of the electronic age, the issue of break-in versus defense has become the game between a few thousands of top hackers plus a handful of high tech companies versus the population of 7 billion all over the world. With powerful enough computers, theoretically, they could get in anywhere that is hooked online.

Nevertheless, all the hazardous situations mentioned above are just issues of break-in and defense between humans, which would not threaten the overall safety of mankind. However, when humans begin to use high-tech for space mining as planned, the risks of digitization might need to be accounted as the risks to humanity as a whole. For example, when the astronauts start to drag an asteroid into orbit between Earth and the Moon as has been proposed for space mining, if some malicious ones (say, hostile aliens) hack into the computer system of the spacecraft sent for the mission, and alter the program so that the asteroid would sprint towards Earth, then the whole world could be in a great danger. Furthermore, the potential hostile aliens in the future could even be the descendents of Earth residents (as depicted in the science fiction at this link: https://wp.me/p9pbU7-4S).

I was impressed by a TV show host when he was joking that he should reevaluate his use of his garage after learning that many prodigies became tech gurus in the garages of their parent’s houses. As a matter of fact, it would not be surprising that before any prodigy becomes a tech guru, he could have messed up the garage many times, and sometimes it could be potentially dangerous.

Although we might appreciate the sense of humor of that TV show host for his dream of becoming a tech guru, it would not be a joke when the whole world actually becomes the garage for prodigal tech geniuses to realize their dreams. This could become an issue because the destructive power that could be harnessed by a very few has become ever greater with the ever advancing of science and technology. For example, when two teams of scientists are arguing whether a high-energy particle collider could possibly create a black hole, and no one could utterly convince the other side, if the side of pro collider has the power to go ahead with their dreams and ambitions, then the whole world (and the whole solar system) would become the garage for their experiments.

While the advance of science and technology has been supposed to make our world much safer, we are also unknowingly entering a process of becoming much more vulnerable in many senses……

Please read more discussion related to this issue at: https://wp.me/p1w7vF-51 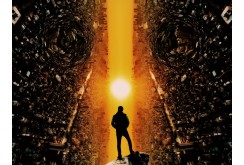