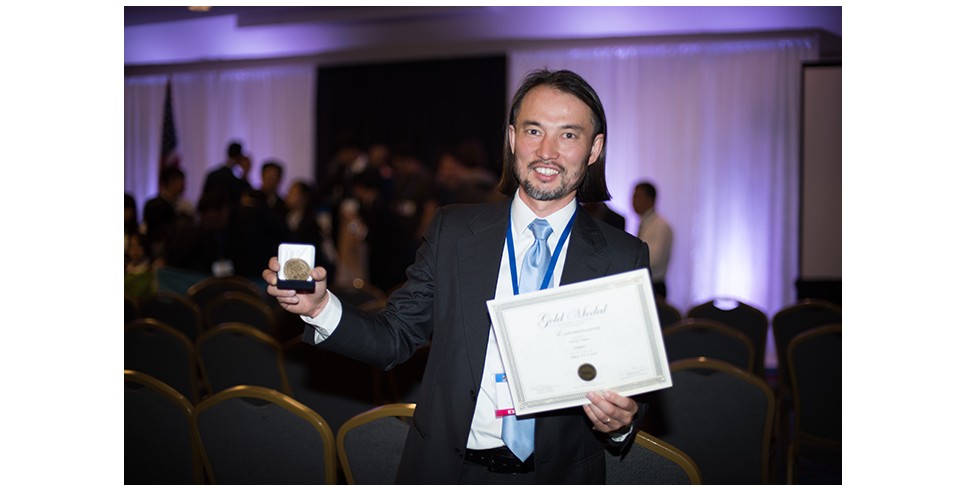 Abylay Ospan is CEO of NetUP, Inc., a Russian company that develops hardware and software.   He founded the company with his friends and colleagues—all tech guys who are passionate about writing software for the ISP market. As Russia integrates into using the Internet, the company is developing many new software products. Currently, one of its most popular software platforms, UTM Billing System for ISPs, has been created for billing, authorization, accounting and user management. The UTM Billing System is very popular in Russia. There are approximately 2000 installations in Russia as well as in other countries.

Abylay Ospan divides his time between the United States and Russia, where he spends the winter in Miami and summer in Moscow. He was born in the city of Karaganda, formerly in the USSR and now called Kazakhstan, and later moved to the Arkalyk, a city that was at the heart of the Soviet Space Program and the test landing site for Cosmonauts. Abylay loves living the United States and thinks it is the greatest country in the world.  He has observed a lot of smart things here. People are doing amazing things in social media, in entertainment and in every field and aspect of technology. He describes American consumers as experienced, savvy and desiring the products that are perfect and never less than high quality.

He notes that the business climate in Russia is more conservative and that the development of new products and services is done at a slower pace. In Russia, there are many challenges hampering the introduction of new ideas and an entrepreneur’s ability to bring new products to market. In the United States, people want to see new things because it’s a progressive and forward-thinking culture.  Abylay’s inventor mindset makes him open to new possibilities.  “It’s all about progress,” he says.

Abylay is quick to point out that every time his company creates a new product, it’s almost as if they are launching another startup company. It takes time going through beta testing, but by constantly working on improvements, consumers get a high quality product they can count on.  Other projects in the works include developing a new way to make a Wi-Fi connection for any device.

Abylay chose to move to Florida because it had warm weather, sort of like paradise, with a thriving technology sector, including engineering companies like Blue Origin and SpaceX. He knows so many of his friends and colleagues who are in Silicon Valley and would like to move to Florida when they retire.  Abylay thought, why wait until retirement, when he could live in Florida now.  He finds Florida to be kid-friendly and a good environment to raise his two young children.

Since moving to Florida, Abylay has taken trips to the Edison and Ford Winter Estates in Fort Meyer, where there is an historical museum located close to the site of Thomas Edison’s former winter home. Edison’s work serves as an inspiration and a reminder to Abylay to keep producing new ideas and products. Like Thomas Edison, he, too, is always inventing and always coming up with new ideas that need to be tried and perfected.

Abylay’s work at NetUP Inc. is a fine example of how ideas come to life: plenty of prototypes, different devices, concepts-in-development and products being delivered, all become the working elements that complete the business life cycle of an avid inventor and a thriving company. In the next year, under Abylay’s leadership, the company plans to expand into new markets and countries beyond Russia, including to the US and Canada.