Notes from the road: The Holocaust of Trees 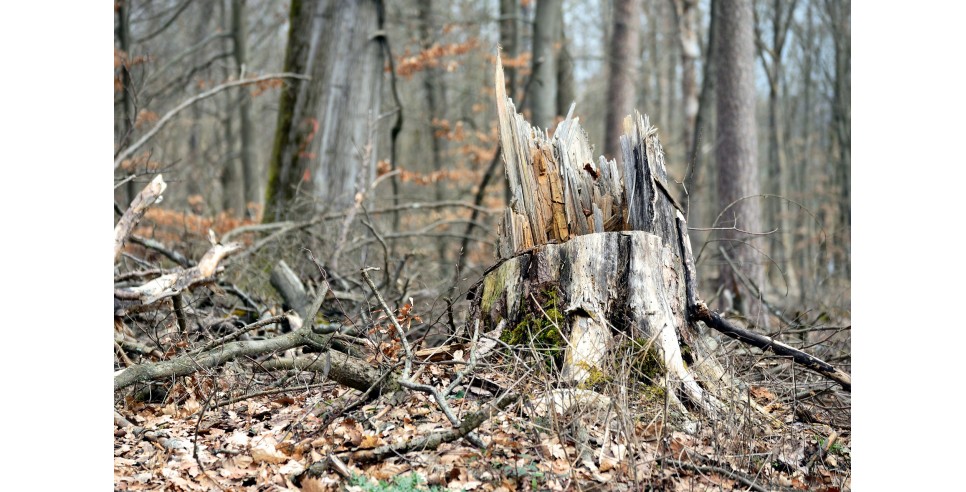 I traveled from the Oregon Coast to downtown Seattle eight times over this past summer. My travel takes me on the I-5 corridor; this sixty-mile stretch is the Seattle/Olympia leg of the journey. I have been driving this stretch of the freeway for thirty years. Long before I owned a home on the Oregon Coast, I worked for the Attorney General of Washington State, which occasionally brought me to our state’s capitol, Olympia.

The drive on I-5 is unremarkable except for the many evergreens, lush and overgrown, that provide a canopy from the strong summer sun. Massive in height, the trees cluster together in a wall of green so thick that cedar, fir, pine, spruce, and hemlock trees are indistinguishable from one another, never change color and seem to be rooted together by their common worship of the rain.

Seattle’s reputation for rain is often exaggerated in popular culture and in the press. Overall, this area of the country gets far less precipitation than the states on the east coast. Still, we get a lot of rain, especially in the winter, because it is rarely cold enough to snow. Come fall, there are deciduous trees that change color in shocking flashes of gold, russet and red, but most trees remain steadfast and green, thus Washington is called the “Evergreen State.”

When I was twenty-one and traveling across America, I drove through the hot, arid climate of Arkansas, Oklahoma, New Mexico, Arizona, Nevada and Southern California. I remember brushing away the fine trace of road dust coating my skin and breathing hot, dry air that parched my lungs. No matter how hard I blinked, I had no tears. The moisture had been sucked from my eyes.

On the road going west, I met a couple of retirees who had parked their massive motor home at a lookout by the Grand Coulee Dam. The woman’s brown leathery skin revealed her long life spent under the western sun. She cautioned me about moving to the Northwest. “That part of the country is greener than a jungle and damper than a swamp. Beware of the rain!”

The woman’s words from so long ago feel like one more nod to the past—to the way the Pacific Northwest used to be. Our climate is different now and I’m not sure how much more it will change. We have experienced the hottest temperatures ever recorded here. Days of drought. No rain is going to fall. Our skin is dry. Moisture evaporates from our eyes. I’ve heard people talking about birds falling from trees.

The evergreens that used to grace the I-5 corridor from Seattle to Olympia are sagging like old men who would weep if they had the tears to shed. Gaps in between clusters of trees show where the mighty have fallen. Some evergreens in between thickets have turned completely brown. The trees are withering before our eyes, burnt offerings to an unforgiving sun. The broken branches and boughs, petrified limbs and hollowed-out trunks are mortal wounds sustained in battle. Instead of rain falling to quench the earth, dried-out needles scatter to the ground, the final resting place for the holocaust of trees. There is no other place for our trees to dwell. There can be no other earth.