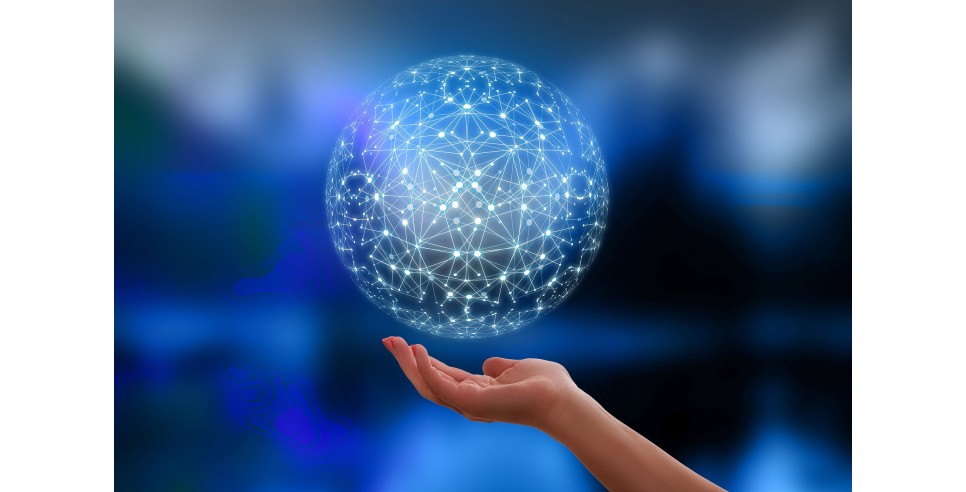 Global governance is not a popular subject these days, needless to say.   At a time when the dominant theme in world politics seems to be a “survival of the fittest,” every-nation-for-itself dynamic, many progressives imagine that global governance would require some kind of utopian transformation.  It seems totally unrealistic to them.   People with a more conservative, libertarian bent, on the other hand, react to the idea of global governance as a mortal threat to their freedom, real or imagined.  To this vociferous constituency, government is seen as all too often corrupt and oppressive; we need less of it, not more.  Either way, the idea of global governance is viewed as a non-starter when it comes to dealing with our growing environmental crisis and other urgent global problems.  My response to these twin objections is “wrong” and “wrong”.  Let me explain why.

First, it’s imperative to recognize that we are now facing massive and prolonged environmental challenges that most countries will not be able to cope with alone, especially if they start preparing for them only after the disaster has occurred.  Equally important, the challenges we face going forward will very often transcend national borders – from mega-droughts and regional water shortages to lethal disease pandemics and a growing horde of climate refugees, ultimately numbering perhaps in the hundreds of millions.  (One conservative estimate, from the World Bank, puts the refugee total at close to 150 million over the next 30 years.  Another new study by Climate Central, a science research organization, predicts that at least 150 million people (or more) may need to evacuate from low-lying cities that will be underwater by 2050 due to rising sea levels.)  These environmental crises will overwhelm the ability of many countries to deal with them. A concerted, cooperative international effort will be essential.  Ideally, we should mobilize the needed resources and the management systems, organizational capabilities, and trained workers before these crises occur, and we must have an “all-hands-man-your-battle-stations” response when they do.

As I argue at length in my forthcoming new book Superorganism: A New Social Contract for Our Endangered Species, we face a collective choice like none other in our long, multi-million-year history (and pre-history) as a ground-dwelling bipedal ape.  The question is, will we act for the common good as a species, or will we descend into the “war of each against all” (or each nation against all), as the philosopher Thomas Hobbes long ago warned us?   Will the future be about serving the needs of all of “us” collectively, or will it be about a mutually destructive conflict between “us” and “them”?   Perverse as it may seem, the greatest threat that we may face is each other, and a regression into tribalism and violent conflict.   Indeed, organized collective violence (warfare) has been one of the major themes in human history, going back as far as we can see from the available evidence.   We now face the very real prospect of an era of increasing terrorism and “climate wars.”  Or worse.   I believe that we have only two paths going forward.   We must either create a more integrated and cooperative global society and more effective global governance or else our species will very likely be consumed with lethal conflict.

The idea of “world government” is, of course, hardly new.  It’s an enduring dream that can be traced back at least to Bronze Age Egypt and the ancient Chinese Emperors.  In the modern era, it has been espoused by a great many prominent people, from Immanuel Kant to Albert Einstein, Winston Churchill, and Martin Luther King.  Both the League of Nations and the United Nations, despite their limitations, were incremental steps in this direction.  In the years after World War Two, the World Federalist Movement championed a more inclusive and powerful global regime.  However, in recent decades the traditional vision of a top-down world government has largely been replaced by a more complex, polycentric, democratic model of “global governance” –  a global system of limited self-governing regimes and cooperative action with respect to specific transnational problems and domains, rather than an overarching, coercive, all-powerful political authority.

As I detail in my book, a significant degree of global governance of this kind has already evolved piecemeal over the past 200 years in various specialized domains – international law, the law of the sea, international aviation, world trade, world health, not to mention the myriad of bilateral treaties and cooperative ventures between nations, plus the International Court of Justice, the International Criminal Court, and much more.  However, a recent study pointed to a major gap.  “Among different fields of global governance, environmental management is the most wanting in urgent answers to the crisis in the form of collective action by the whole human community…”  It’s clear that we need both expanded global governance with respect to climate change and other environmental problems and an enhanced role for world government in dealing with the deep-rooted problem of corrupt and dysfunctional political regimes.  What has long been an aspiration has now become an imperative.

Here (very briefly) is my take on what this enhanced global governance regime might look like.  What I am calling a “Global Governance Initiative” is grounded in the belief that we must start with a major change in the dynamics of global politics and in the relationships between nations.  A significant course change will be needed to meet our growing crisis.  Our global system of deeply competitive nation states must shift gears and become much more cooperative in order to deal with this overarching challenge.  The competition, conflicts of interest and sometimes bitter animosities that now exist between various countries must be subordinated to a collective mission with shared benefits and costs.

Beyond this, major new financial resources and new organizational capabilities will be required to stand up to the hurricane-force headwinds that we are facing.  The basic idea would be to create an overlay of new global-level services and support functions linked to a set of negotiated social contracts with each country, rather than trying to supplant them or deny their sovereign autonomy.  In other words, the overall strategy would be to expand the scope and capabilities of existing international institutions, along with added political constraints for some countries, in return for an array of positive benefits.  You could call this incremental approach the big carrot, small stick strategy.

In my forthcoming book, I provide an outline and a roadmap for how to create this new, more legitimate and sustainable economic and political world order.  Borrowing a metaphor from biology, I call it a global “superorganism”.  A key element of this plan is a proposal for a new “social contract” designed to create a fair global society.   Among other things, it would include a “universal basic needs guarantee.”  This is an absolute prerequisite for attaining a stable, politically “legitimate”, and sustainable global political regime, and it actually has wide public support.  Desperate people will do desperate things.  A peaceful global society absolutely depends on economic and social security.

This new global “superorganism” must also have more effective global governance for the common good, along with many local initiatives and changes in every individual country.  It must be both a bottom up and top down process; major changes will require both leadership and broad public support.   Equally important, trillions of dollars will be needed to deal more effectively with the growing crisis, as well as investing in a major upgrade to our global infrastructure and responding to the increasing menace of regional climate disasters.

As I detail in my book, the practical consequences of this political transformation would entail major changes at all levels, including a bold new “Global Government Initiative” through the United Nations that would include significant institutional improvements and the creation of two new super-agencies, a Global Infrastructure Fund to underwrite a broad agenda of infrastructure improvements and a Global Emergency Management Agency that, like FEMA, would be tasked with providing assistance when a crisis occurs.  However, there must also be positive changes in every country and every community.   The age-old aspiration for having a government that serves the “public interest” has now become a survival imperative.

In sum, we have far more to fear from doing nothing than from the idea of creating a more cooperative, more effective global governance regime.  If we do it right, it could have a transformative effect for our species and, indeed, for the future of life on Earth.  To borrow a famous punch line from President Franklin Roosevelt, we have nothing to fear but fear itself.