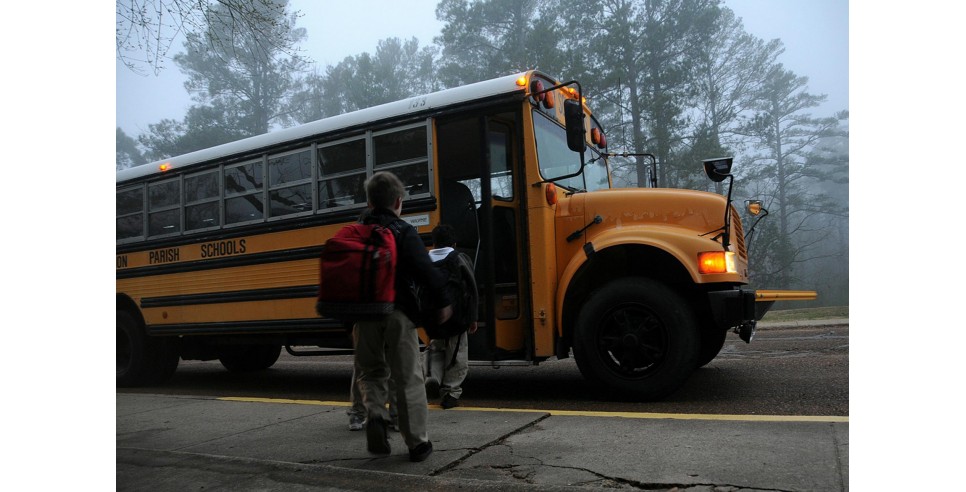 Many years ago there was a game show that challenged contestants to answer increasingly difficult questions to increase their winnings— it was called the $64,000 Question. A later game show, Jeopardy, used a format of supplying the answers to different subject matter and having the contestant respond with what the correct question might be—leading also to a larger payout. The respective winners of these game shows would then be invited back to play again.

We are now faced with a more important question!  Can we come up with the answer or frame the question as to why 1,000,000 Americans have lost their lives over the past two years? Of course, there have  been many attempts to answer and justify why the number of fatalities and ongoing sicknesses have grown so high. The responses run the spectrum from: the vaccines are deadly poison, contain micro-chips; to conspiracies accusing collaboration between government and big Pharma; to downright arrogance and unwillingness to acknowledge the research and science.

Unfortunately, those “answers” will not abide. For as the late Senator Daniel Moynihan once said while debating in the Congress, “ You are entitled to your own opinion, not your own facts.” So, let’s just put a few statistics up for people to consider and argue about. The United States is approximately 4.25% of the world population— but our Covid death rate is 16% compared worldwide, (probably an underestimate)—a number that exceeds the deaths in the past two decades of car crashes and battlefield losses in all our country’s wars combined. We have lost more citizens, (1,000,000 and counting), than almost a dozen other nations combined throughout Western Europe, in the past two years, despite the fact that vaccines and boosters shots are available for the majority of our population at this time.

It is a sad irony that a country, the Ukraine, defending itself from the aggression of another country, Russia, has been able to foster a sense of patriotism in the finest sense—whose people stand united and strong against a nation that physically and psychologically is trying to break their spirit—but we as a nation cannot muster the collective will to address another battle, an ongoing public health crisis in our own homeland, which has consumed and divided us for over two years—and resulted in an existential threat to our way of living. How it attacks and leaves our population struggling with physical and mental health issues, both short and long term, and ongoing grief for too many is all too clear. It has left deep wounds in our bodies and psyches—and surely defined and delineated this time period in our lives, in terms of  pre-and-post Covid. It will historically be viewed as a turning point in how we approach and conduct our lives for the foreseeable future.

So is there even an answer that would suffice—can we even calculate the costs—not in terms of dollars, but in the emotional debt of trauma incurred — never to be paid off—by family, friends and community, as beloved individuals slip from our embraces?  What winnings or prizes are to be gained by our attitudes and slogans, as we watch our loved ones disappear before our eyes?

Perhaps one answer still lies in our citizenry— a mindful choice, that all Americans can make—to finally refrain from blame; to lower the thermostat of rage that divides us; to lay down the baggage of fear we’ve been carrying; and check our egos at the open door before boarding; and to at last realize we are all riding on the same bus—and nobody deserves to be thrown under it.