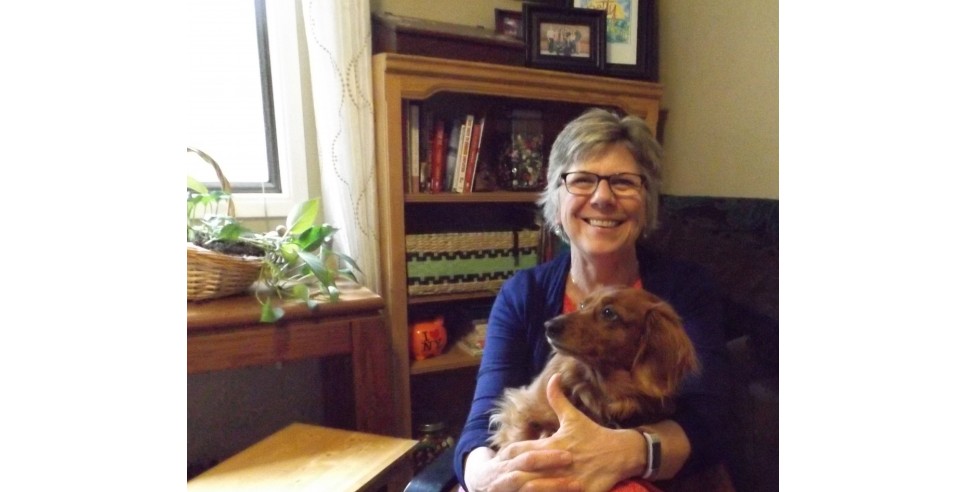 Betty Lochner believes that good communication is the cornerstone of building a successful work environment.

A longtime employee of state government, the Olympia, WA, resident was handed her biggest challenge in the field of workplace communication several years ago when she was charged with taking over a state program where the employees had not been working well together as a team, but weren’t enthused about welcoming a change of leadership, either.

Lochner had a Master’s degree in higher ed administration with an emphasis in counseling, so she already had several skills in her toolkit, but she took this new challenge seriously and continued pursuing her own education as a trainer in performance coaching, as a mediator, and as a public executive.

She readily passed along what she’d learned in her training by providing ongoing professional development to her staff. And while turning her organization around didn’t happen overnight, Lochner says that even within the first few weeks she did begin to see changes.

“We built a workplace with open conversations, communal expressions of gratitude, speedy and appropriate human resources issue resolution,” Lochner recalls – and as the morale and productivity in her program improved significantly, other departments began to take note. Lochner was called in to provide coaching on a wide range of human resource issues to other government agencies, from annual trainings at a small water district, to a webinar for the National Council of State Legislatures.

In 2009, she formalized her consulting work by establishing her own side-business, Cornerstone Coaching & Training, while still working for the state. She also published two books – “Dancing with Strangers: Communication Skills for Transforming Your Life at Work and Home” and “52 Communication Tips” which she designed as a yearlong guide of weekly lessons for incrementally improving relationships.

“One of my favorite tips is to shovel when the piles are small,” she says. People have a tendency to let tasks or problems build up without addressing them when they happen, “until all of a sudden it is a big mess.”

Now, as Lochner retires from her job with the state (“the golden handcuffs,” she jokes), Cornerstone is gearing up to offer more trainings and one-on-one coaching. Lochner is also excited to debut her new “Solve Session” model. These will be conducted as online webinars that offer a small group setting and provide training and support on communication and human resource challenges as identified by the participants in the group. She anticipates serving small businesses, start-up companies and more.

Lochner says it all comes back to building a culture based on trust and respect. “A lot of what I do is helping people get from where they are to where they want to be.”