Trump’s Acquittal may Flip the Senate 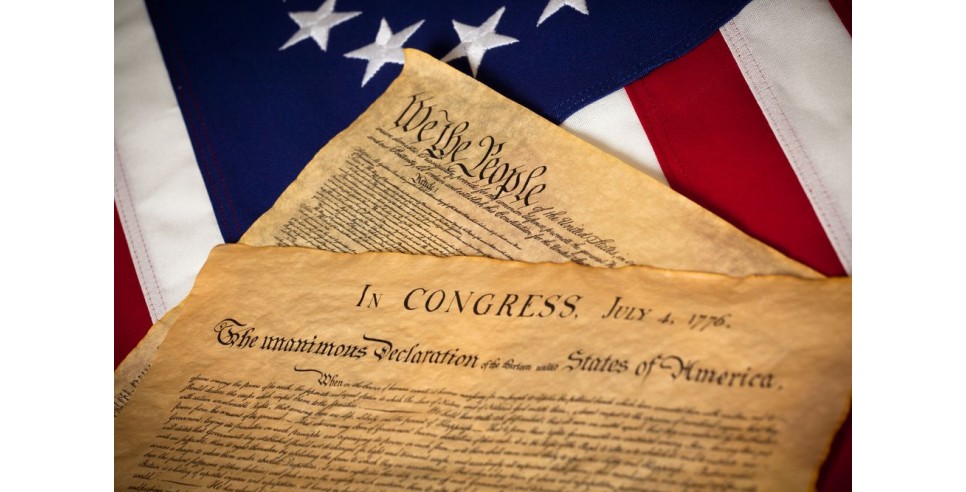