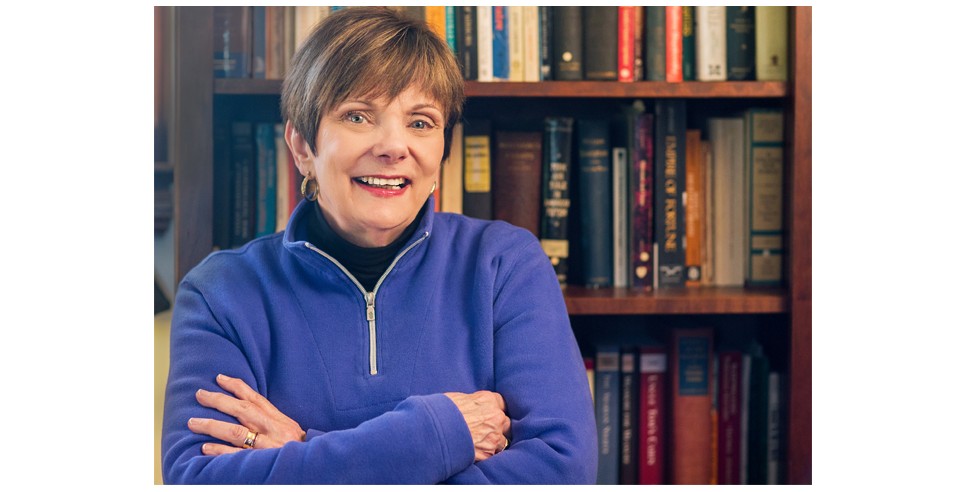 In a new volume, Conduct Risk: A Practitioner’s Guide, published by Risk Books of London, I argue that there are three root causes of conduct risk: tone, culture and conflicts of interest.  In the rollup to the inauguration of a new president, all three types of risk are playing out daily. Our relationships with other countries as well as a kind of seige mentality felt by government workers complicate the levels of risk and the weights to be attached to each of them. Various articles and reports have attempted to characterize each type of risk.  Here I would like to assess the longer term impacts of each type of risk on our democracy.

We know what “tone at the top” looks like in corporations and even in universities.  Historically, we have believed that the president of the United States, who is also commander-in-chief, has an important role to play as a unifying and calm voice, particularly in times of great difficulty.  In times of war, the president becomes the consoler-in-chief.  On the corporate side, we have seen how great executives like Howard Schultz at Starbucks or Mary T. Barra at General Motors led employees through some of the leanest, even darkest of times, coming out on the other  side with commitment and clarity to a common vision.  In academia, we see university presidents like Ana Mari Cauce (Washington) and  Janet Napolitano (University of California system) step up amidst volatile rhetoric  to reaffirm the concepts of inclusion and academic freedom, to reconfirm the historic understanding of a “universitas magistrorum et scholarium,” a community of scholars and teachers who pursue ideas through teaching and research without witch hunts or intimidation from the government.   At the national level, matters are not so straightforward.  Having come off an abrasive and divisive campaign for the presidency, there are few signs that the new president wants to unify us and send an inclusive message that speaks to common areas of agreement.  Instead, tone at the top today consists of up to 140 words on Twitter,  that demonstrate a lack of understanding of the powers that the president-elect is about to inherit on January 20.  He speaks in tweets, with little or no reference to our shared history or democratic values, hardening factions and really not offering any room to "just give him a chance."

There is a direct link between tone at the top and the culture of a company, a university, even a country. In the conduct risk volume, Elizabeth Sheedy notes that “Most learn how to behave by observing what others do rather than by reading procedure manuals, policies and value statements.” (Sheedy, Chapter 6, p. 126)  Behavior then is often guided by social cues rather than by a deliberative process.   Where does that leave us in a new administration where culture is concerned?  Certainly we know by now that rancor, divisiveness and gloating seem to be the order of the day.  Not only is there no unifying message being sent, but the behavior leaves a great deal to be desired as well.  As I write this, the president-elect still chooses to place blame for the Russian hacks anywhere but with the Russians. We can see with some clarity that the new president will be met with dissent from a large and vocal population whose cultural values are at variance with his.

The third root cause of conduct risk I identified is conflicts of interest, defined by the Oxford English Dictionary as “A situation in which a person is in a position to derive personal benefit from actions or decisions made in their official capacity.”  Much has been written about the financial situation that our president-elect finds himself in.  Since most of his financial holdings are in real estate, it makes it very difficult to put it into a blind trust.  No less a conservative voice than the Wall Street Journal has urged him to sell his assets and put them in a blind trust.  Because he has not released his tax returns or had to fill out the same form that his cabinet appointees must do for Congress, we can only make inferences on what kind of a debt load he is carrying.  It has been suggested that he/his company owe the Blackstone/Bayrock Group, a firm which is wholly owned by Russian billionaires, over $500 million. If this is correct, then the next president’s behavior on the issue of Russian hacking is more easily understood: he wants and needs a cordial relationship with the oligarchs. On the domestic front, the Wall Street Journal reported that ”Mr. Trump has previously disclosed that his businesses owe at least $315 million to 10 companies. According to the Journal’s analysis, Trump businesses’ debts are held by more than 150 institutions. They bought the debt after it was sliced up and repackaged into bonds—a process known as securitization, which has been used for more than $1 billion of debtconnected to Mr. Trump’s companies.”  In other words, Trump is also beholden to the Wall Street financial sector as well as to Russian oligarchs.  It is hard to see how any action except what the Wall Street Journal has recommended will remove these potential conflicts of interest.

In this situation, these three root causes of conduct risk are likely to become the subject of even more scrutiny, whether from Congress or from the media.  The next few weeks will prove instructive, as cabinet nominees go before the Senate and as the president elect prepares to take office.  At the present time and into the foreseeable future,  all three root causes of conduct risk are high risk, with long term consequences that are at once cultural,diplomatic and financial. As I noted in an interview in The Connector magazine, one of the highest risks is that "those unfamiliar with government policy, process and regulation will drive out the career professionals who currently make it run." 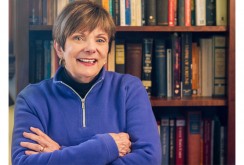 Can You Spell Kakistocracy?

The morning after national elections I received an email from my editor at The Risk Universe magazine, in which she asked if I would write a reflection on risks connected with the election results. I said yes because I thought that with a month’s passing I would have a better sense of where the president-elect would be taking us. After all, by then he would have made his cabinet appointments, which would tell us a great deal. I... 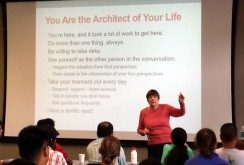 How far can our great institutions, whether courts of law, public libraries or even universities go to preserve the values and freedoms most of us have enjoyed? If the three branches of government were designed to provide a system of checks and balances on power, then where are we on the spectrum right now? How much worse will it get before course corrections begin?