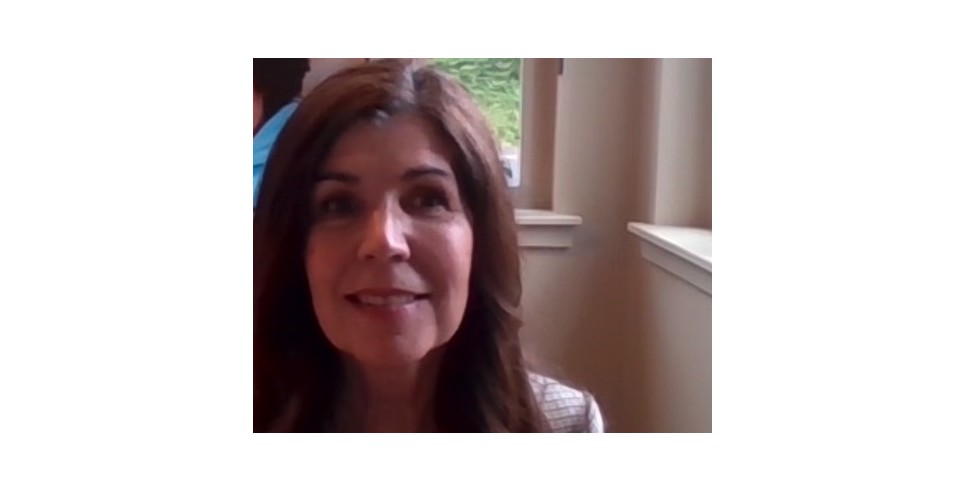 Homelessness has gone from a crisis situation to outright catastrophe in the United States. According to the United States Interagency Council on Homelessness (USICH), last year was the first time since this data started being collected that more individuals experiencing homelessness were living on the streets and in cars than in shelters or other temporary housing. While USICH, which includes the Departments of Health and Human Services, Education, Labor, HUD, Veterans Affairs and a dozen other federal agencies, promises to unveil a new “Federal Strategic Plan to Prevent and End Homelessness” before the end of 2022, local agencies and nonprofits can’t wait. They are working right now to knit together stronger safety nets for the homeless in their communities.

And this is nothing new. In Maple Valley, Washington, a leafy suburban city southeast of Seattle, nine churches began working together at the beginning of this century when they detected a growing problem in their community: family homelessness. Even as the economy in the greater Puget Sound region was growing by leaps and bounds at that time, thanks in large part to the region’s expanding technology sector, a problem was emerging. With more people flooding into the area, the housing market was heating up. Even people in reliably middle-income professions like teaching and nursing were discovering that they had to move further out because they could no longer afford homes in the communities where they worked.

Low-income families particularly were caught off-guard. With rents increasing by ten percent annually, and wages failing to keep pace, the cost of living quickly became insurmountable. When they were forced to move out, there was nowhere left to go, except tents in the woods just outside of town, or cars parked surreptitiously on the fringe of supermarket parking lots.

So when those churches in Maple Valley started talking, they came up with a plan of action. A small complex of duplexes had come up for sale in the neighborhood, and the coalition of churches raised $90,000 in less than two months to make a down payment. This was the start of a program designed to provide transitional shelter for single-parent families that had fallen on hard times. They called it Vine Maple Place.

The vision for this new organization was to end family homelessness in their service area, “resulting in healthier communities where every child and parent has a stable home to grow and thrive.” And family by family, that’s what VMP began to do. At first, the effort was modest. The complex they’d purchased provided transitional housing for about 14 single parents and their children every year.

But the need for their transitional housing service only continued to grow, and VMP began to study ways they could help homeless families become successful over the long term.

Michelle Frets was involved in developing VMP’s Stable Families model, which launched in 2012 as a pilot program serving 30 families. The idea was to provide a comprehensive suite of services on-site that tackled not only homelessness itself, but also the problems that typically were associated with it. Behavioral health counseling helped clients gain new coping and parenting skills to nurture family bonds and reduce the likelihood of domestic violence. Workforce development programs provided school and on-the-job training for livable-wage jobs. Financial literacy counseling helped parents learn how to create household budgets and to improve their credit score. There was customized programming for the kids, too, to help them overcome the trauma they’d experienced, catch up on any learning deficits, and build their self-esteem.

The pilot proved to be such a success that it was adopted as the approach VMP would use for all of its clients going forward. Since 2012, the program has seen an increase of over 2300% in individuals served. The comprehensive services offered by the Stable Families model have resulted in cutting the time that families need to spend in VMP’s program by more than half, and today Vine Maple Place serves well over 300 families every month. Another important measure of success is that 91% of the families who complete the program remain successfully housed a year later.

This is good news, but the need for transitional housing services continues to be at historical highs. And the pandemic has created a whole new set of complications.

Michelle Frets has been the executive director of Vine Maple Place for six years now. She says the pandemic-related shutdown in Spring 2020 heaped “toxic stress” on families already in crisis.

Frets ticks off the problems faced: job loss, food scarcity, kids out of school and cooped up at home, and a “digital divide that became extremely clear.” Anxiety and panic triggered into trauma for many.

“Suicidal ideation was off the chart,” Frets recalls. “We had 50 percent of our families on a mental health watch list.”

The staff at VMP checked in with phone calls. They put together partnerships that would equip families with digital devices. More than ever, the community came forward with donations of food and toiletries.

“We did not close, ever,” Frets notes. The VMP staff transitioned to serving families out in their parking lot.

At the same time, she has worked to ensure that this new pandemic-informed brand of trauma stewardship is not taking its toll on staff. The individuals who work directly with families coming from deep distress are at risk of experiencing second-hand trauma themselves, because  helping to lift that burden can take an emotional toll.

“We’re building a strong culture of care for the staff, because if the staff isn’t well, the families won’t be well cared for,” Frets says.

Mindful of both inflation and the Great Resignation, the VMP board has been looking at ways to increase compensation.

And still, “We need more people in this industry,” Frets says. “There are many different facets at work here – counseling with children, counseling with adults, workshops, substance abuse disorder, outpatient [services].” Current postings on the VMP website also advertise openings for a donor relations manager, facilities maintenance specialist, and more.

And with the recent influx of refugees from Afghanistan and Ukraine, there’s been a more recent need for translators, too.

In addition to its staff, MVP currently works with some 40 churches, 60 social service agencies, 100 landlords, and volunteers in this community-wide effort.

All of these are strands in a safety net designed to support families and help them emerge from profound crisis.

“We are very, very committed to ending homelessness,” Frets stresses. “We’re working to break the generational cycle of poverty, and to do that, it’s super important that children get a peaceful home.”