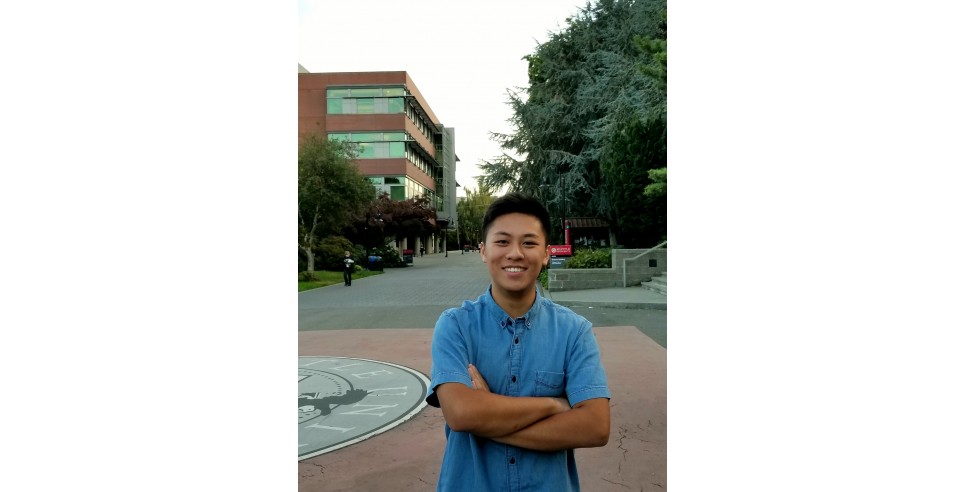 Living in a vastly developed world means society tends to necessitate efficiency. Achieving efficiency comes at the expense of using incredible amounts of energy to support globalization and its processes. Saving the planet by buying a new Prius for your daily commute? Don’t forget that nickel and copper are mined, refined in factories, and put into the cars in Japan to be sent across the world in enormous cargo ships.

It is not my place to criticize car purchases, but realistically every choice we make involves energy in unforeseen ways. Limited resources such as fuel, coal, and natural gas are continually being used to sustain our lifestyles, and are slowly becoming scarcer. However, many of my peers have similarly realized the unsustainability of using fossil fuels and other traditional methods of creating energy. To alleviate the constant demand for energy, young people actively promote environmentalism via grassroots movements, and their relentlessness often yields progressive results.

Here at Seattle University, students are demanding the school divest entirely from fossil fuels, which is an admittedly bold request considering the financial implications. Nevertheless, this perfectly exemplifies how young people have grasped that practical change comes with action. In that particular instance, students opted for environmental activism as a vehicle for progressive change, yet the energy dilemma has become a universal challenge across many disciplines. This ranges anywhere from the economics of using new energy sources, to unlocking geothermal energy from underground sources that aspiring researchers help discover.

Finding solutions is not exclusive to the scholarly world either. The urgency to confront energy issues is felt internationally by younger generations. We are pushed to negate old stigmas criticizing young people’s lack of motivation to act. Wherever they may originate from, the newest solutions will surely come from the inquisitive and creative youth of today, mainly because the well-being of future generations is contingent on our success.

Darren Yuet is a sophomore at Seattle University majoring in international business. As an avid photographer and writer, he hopes to build a business career that allows him to do both on a global scale.