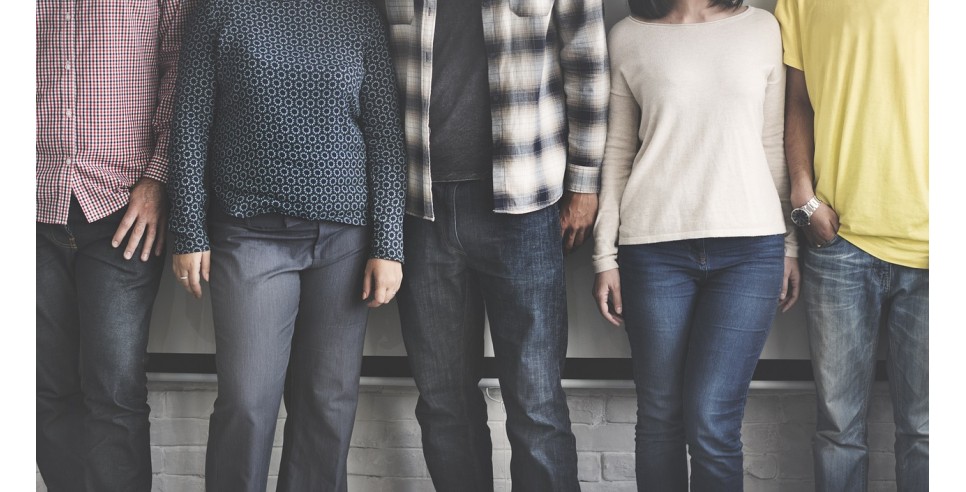 Are you thirty-something and thinking about moving to Denver, Colorado? For Millennials seeking opportunity, Denver is one of the fastest growing cities in America. The Denver metro area includes the nearby cities of Lakewood and Aurora. The overall population is nearly 2.9 million and ranks 15th on a national scale.  In the Cherry Creek Neighborhood of Denver, a comfortable two-bedroom apartment can be leased for $1,000 a month, a bargain, considering two-bedroom comps in another fast growing city, Seattle, range from $2,200 to $3,500 per month. No need to even factor the high price of rent in the Bay Area or New York City—here apartments can only be afforded by the rich, the famous, and trust fund babies.

There aren’t many trust fund babies seeking work in Denver. As a matter of fact, a February, 2018 study released by the Denver Economic Development Corp shows that “Software and It employment grew 32 percent in the Denver metro area over the past five years.” Recent business reports indicate that entrepreneurial ventures are also on the rise. A recent article in the Denver Business Journal reported that “Five-year employment growth was nearly uniformly strong and surpassed the national growth rates.” When we talked to a few Millennial newcomers to Denver, there was general excitement about work, because getting a job in this town isn’t too much of a chore.  You can walk out of a job one day, and land in a new job within days.

Originally from Humboldt, Iowa, thirty-one-year-old Vance Diehl* relocated to Denver to go to school at the Lincoln College of Technology. He now works for a large company that sells automotive parts, serving businesses of all sizes as well as individual consumers. He says, “Just name it, we can source any part you need.” Although he’s happily situated in his job, Vance is excited about other prospects looming in his future. For example, Amazon is in the process of opening a fulfillment center in the Thornton area that will employ 3,000 —just one of many opportunities in store for someone like Vance who has on-the-job training using advanced automotive skills.

Thirty-year-old Chelsea Grinnell* came to Denver from Washington state for the promise of sun and fun. On the sunshine index, Denver ranks sixth in the nation. With over 150 days a year of sunshine, there is incentive for Chelsea to try as many outdoor activities as her time will allow. She enjoys hiking in Boulder and camping in Estes Park.  She owns two dogs and runs them every day for several miles in the Wabash Trailhead at Cherry Creek.  The gently sloped trail runs past Cherry Creek and one side has paved areas for biking and running. Another great trails is the Cherry Creek Regional Trail that spans 40 miles from Douglas County to Downtown Denver. For over ten years, Chelsea cut her teeth as a salesperson selling shoes at Nordstrom. Having extensive sales experience is a portable skill set that she can take to the road anywhere. These days Chelsea is the regional sales manager for a string of fitness studios that are sprouting up all over the Denver area.

While Denver is almost as sunny as southern California, don’t expect an easy commute. Vance Diehl might be pleased to know that Amazon is opening a fulfillment center in nearby Thornton, but heavy traffic could make his 11-mile commute from Denver stretch from 15 minutes to nearly an hour each way. Inrix, Kirkland, a Washington-based technology company that provides traffic data for mobile apps, estimates that Denver drivers spent an average of 36 hours last year in congested traffic. Thirty-two-year-old Mack McNight* prefers to work close to home and walks or rents a bike to speed up his commute. Mack grew up in Vashon, Washington, where he graduated from the Kitchen Academy. Before landing in Denver, he has traveled nomadically from coast to coast, working behind the scenes in kitchens as a Line Cook or a Sous Chef.

All three of these Millennials heap lavish praise on the Denver lifestyle. The New York Times reported a Brookings Institution analysis of population movement from 2009-14, where the city had a net annual migration gain of 12,682 people ages 25 to 34, the highest of any metropolitan area in the United States. The stats show that hordes of Millennials are drawn to the relatively low cost of living, robust job market and convivial social culture—Denver is a magnet to the young who love the idea of going bro. Denver might be the nation’s capital of Kraft beer. The city proper is crammed with breweries, brewpubs, and bars. Intense socializing, friendships and romantic relationships meld together into a cultural morass similar to the popular 1990s TV sitcom Friends. In Denver, the friends who drink together, stay together.

Some economic indicators forecast that the state will also have a more educated population, i.e., the number of people with a bachelor’s degree exceeds every state in the U.S. except for Massachusetts. In the meantime, the Denver air is dry and the high altitude makes it thin. People rely on tubes of Chapstick to keep their lips supple and unlike the cowboys and gold miners of the late 1800s, who were always depicted with dry spittle coating their lips. If the job market stays robust, the area will continue to attract the young who like the idea of going bro. The only glitch in the sitcom is this boomtown can easily go bust.  With the 3,000 jobs that Amazon is brining to the area, it is entirely likely that 1,000 additional jobs at Amazon will be performed by robots, and that number is bound to increase. If technology keeps accelerating in robotics, then the jobs of Line Cook, Sous Chef currently held by Mack McNight and the automotive jobs held Vance Diehl might be better performed by robots who are far less likely to get stuck in traffic on the way to work in the morning. Until then, Millennials will keep swarming to Denver like it can hold onto the fountain of youth forever.  But sooner or later, everyone and everything gets old.

*The names Mack McNight, Chelsea Grinnell, and Vance Diehl are not their real names are being used to protect them within the context of their current employment relationships.

Patricia Vaccarino has over 30 years' expertise working with a wide range of national and international clients, in all areas of public relations: managing worldwide campaigns for global companies and developing strategy for small companies, startup ventures, and individuals. She has written award-winning film scripts, press materials, articles, speeches, web content, marketing collateral, and five books.  Her latest book, YONKERS Yonkers!, takes place during one of the most turbulent times in American history, 1969-1971.