Is Text messaging funny? You decide! 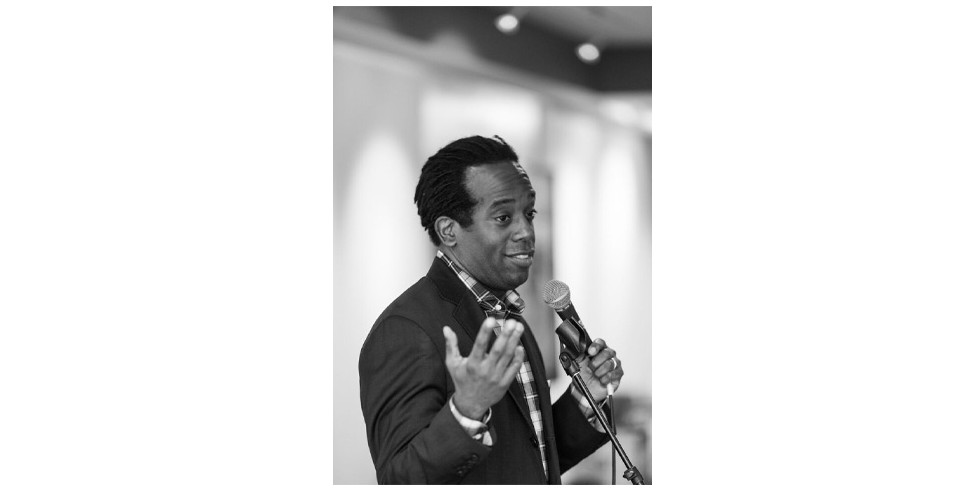 Every so often, I have the wonderful opportunity to make introductions among my clients in a way that brings value to everyone.  Recently, my client Mobile Marketing company ProTexting.com was paired with another one of my clients America’s most loved Comedian, Wali Collins, to make a series of videos showing just how funny text messaging can be.  I also had met the director Alex Vachon of Cartouche Creations LLC on a previous trip to NYC and thought that with his directorial gift for comedy he was a perfect fit for this project. Wali Collins knew Dani Zoldan, owner of comedy club StandUpNY located on the upper west side, who graciously agreed to provide the venue for the shoot that would take place during a live comedy show.

Making the video was not without complication!  The first time the shoot was scheduled on July 18th Manhattan was struck with a torrential thunderstorm that flooded subways.  There were several reports of people on the street getting struck by lightning.  For anyone who has ever been stuck in Manhattan during a huge storm, you get to redefine the concept of wind and rain. Hailstones the size of golf balls rained on Union Square. This storm was a real showstopper, and the audience never showed up, so the shoot was rescheduled for August 1st.

The August 1st shoot worked-out beautifully and guests who attended were given complimentary cocktails by Milano Vodka, which is a vodka made in Italy, totally sustainable and made with pure artesian water, to boot!

The new creative campaign was a collaborative effort among Comedian Wali Collins, ProTexting.com CEO Kalin Kassabov, and film director Alex Vachon of Cartouche Creations LLC.  The video was shot during a live comedy show at the StandUpNY Comedy Club located on the upper west side.  The videos feature four segments led by Wali Collins who is doing a routine wrapped completely around the text messages being sent to his phone from a live audience.

Based in New York City, and founded by CEO Kalin Kassabov and CTO Petar Kassov, ProTexting offers a comprehensive suite of interactive mobile marketing tools designed to make it easy to create, deliver and monitor all types of mobile engagement campaigns. Beyond the ability to send text messages to groups, users can deliver: mobile coupons, mobile surveys and voting, mobile sweepstakes, mobile virtual business cards, QR codes and more.  Many market segments and brands are already benefitting from ProTexting’s user-friendly and secure environment.  Go to http://www.protexting.com or Facebook facebook.com/protexting or Twitter @protexting. 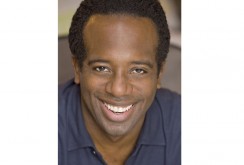 PR for People Team
Wali Collins is top headliner at at the Broadway Comedy...
Read More...