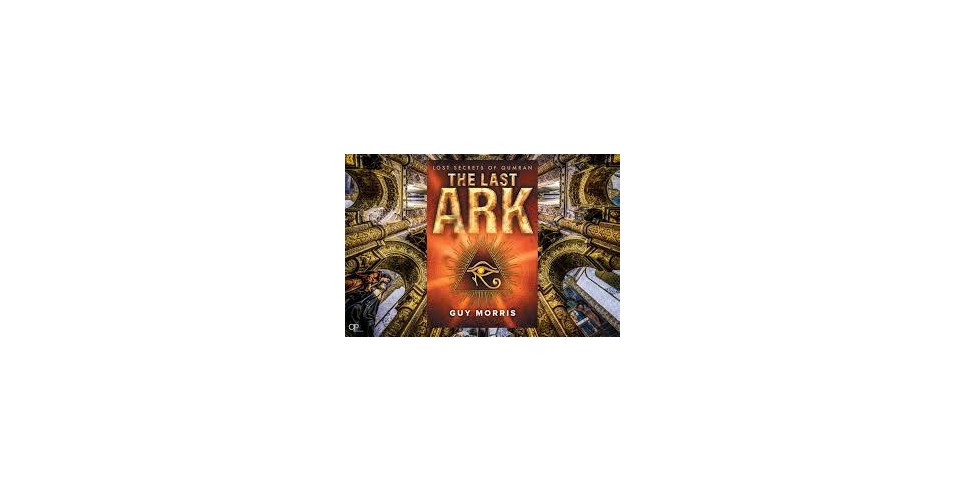 Lost Secrets of Qumran: The Last Ark by Guy Morris

The Last Ark (Lost Secrets of Qumran) by Guy Morris is book worth reading more than once. The only time I have ever felt this way about genre fiction was when I was a teenager and read Frederick Forsythe’s The Odessa File.

Thrillers that stand the test of time have two things in common: the historical context is engrossing, accurate and mind-bendingly wonderful, and the cast of characters is composed of American good guys, most of whom are equal parts charming and courageous, and a bit outrageous too.

Let’s set the stage for what makes The Last Ark  outstanding. We have a deeply divided America, a corrupt former U.S. President (FPOTUS), the madman Putin who has been humiliated by Ukraine, a Russian oligarch, Jewish and Islamic religious scholars, the Sanhedrin, Freemasons, ancient secret societies, and aging Saudi Arabian King.

The plot is deftly woven around SLVIA (Sophisticated Language Virtual Intelligence Algorithms) and her offspring WITNESS. SLVIA created WITNESS as a high functioning quantum extension to her own core with a symbiotic link. SLVIA is missing in action. Searching for SLVIA is like searching for the holy grail! You will travel around the world: Washington D.C., the Vatican, a Monastery on the West Bank in Israel, the cradle of civilization in Ethiopia and the Masada in the Judean desert.

Welcome to the most sophisticated technology imaginable! A drone as tiny as a fly eavesdrops on the disgraced FPOTUS who is on the lam, seeking asylum in foreign ports to avoid jail time for fraud, corruption, election interference…. Sound familiar?

By using cyber tactics, cyber warfare and data poisoning, Russia is determined to destroy America. There is the very real threat of Russia ghosting our military defense capabilities and turning our own weapons systems against us. National Missile Defense Systems are going haywire. Nuclear armaments are set to deploy. And the whole world is watching.

As much as Artificial Intelligence and nuclear threats are fodder for fast-paced fiction, keep in mind that authors of thrillers have predicted the future. Tom Clancy was one thriller writer who understand the complexities of military technology enough to anticipate the attack on the Twin Towers. Guy Morris might just be another author who has an uncanny ability to foresee the future. His riveting story  is powerful enough to enough to keep us up at night. We need to pay attention to the fact that Russia really is our enemy, and we should never cease to be vigilant, not even for a nanosecond.