Beyond the “Selfish Gene” 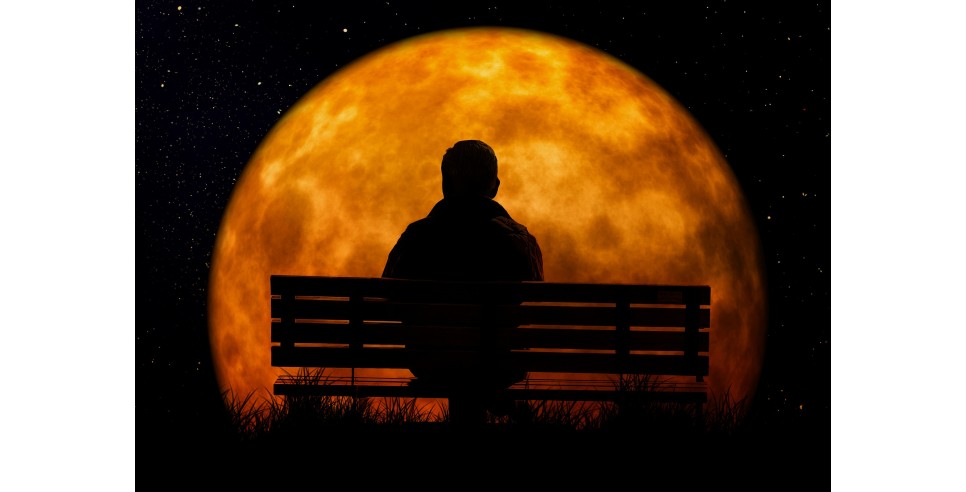 In an article that I recently published in the professional journal Progress in Biophysics and Molecular Biology, I argued that the time has come to move decisively beyond the gene-centered focus of the so-called “Modern Synthesis” in evolutionary biology – epitomized by the title of Richard Dawkins’ famous book, The Selfish Gene.   The individualistic, competitive model of evolution is seriously outdated and has become an obstacle to our continued progress in understanding the evolutionary process.   Originally developed back in the 1940s, the Modern Synthesis these days obscures and sometimes seriously misrepresents what we have learned in the past 80 years about the underlying causal dynamics in living systems, and in evolution.  Many theorists have recently been calling for an update, or a makeover.

Some of the many challenges to the Modern Synthesis include the following:

While genes (DNA) and genetic influences have obviously had a vitally important role in the history of life on Earth, and will continue to do so, we now know that they are by and large the servants of living organisms rather than the masters.  Indeed, very often they are followers of evolutionary changes, not the other way around.  The genome could be likened to a library of “templates” that the organism uses to reproduce and maintain itself.

In short, it is high time to move beyond the selfish gene model in evolutionary biology.  Accordingly, in my recent journal article I proposed that the Modern Synthesis should be replaced by a new paradigm that I am calling an “Inclusive Biological Synthesis.”  This new paradigm starts by shifting the underlying theoretical focus away from competition between genes to addressing the fundamental challenge for all of life on Earth -- “the struggle for existence” (as Darwin famously expressed it).   Life is a contingent process, an always at-risk “survival enterprise.”  The Inclusive Synthesis is focused on the ongoing, inescapable problem of earning a living in any given environmental context, an existential challenge to which all biological phenomena can be related and understood.

The basic unit of analysis in this alternative paradigm is not the genes but living systems and their “parts” – along with their external dependencies.  All living organisms, and virtually all of their parts, are evolved designs for survival (though certainly not without flaws).  They are open thermodynamic (and kinetic) systems that are sustained by throughputs of energy and information, as well as a variety of other materials.  Any biological phenomenon can be analyzed in terms of the pioneering ethologist Niko Tinbergen’s four key questions: What is it for (it’s function, or utility); how does it work (the mechanics); how does it develop during the process of reproduction; and how did it evolve?

Living systems are also endowed with an overarching internal purpose (or “teleonomy” in the terminology of biologists).   Although the evolutionary process as a whole does not have a purpose, living systems do, and their strivings have helped to shape the overall trajectory of evolution.  Indeed, the progress, and the vicissitudes of biological purposiveness over time represents the theoretical backbone of the proposed new Inclusive Synthesis.

In humankind, moreover, this evolved teleonomy has achieved the power to control the very destiny of life on Earth – for better or worse.  In this era of climate change and a growing threat to humans and many other species, we must therefore focus on coping with our intensifying “struggle for existence.”  To quote the great twentieth century biologist Theodosius Dobzhansky, “the future is not vouchsafed by any law of nature, but it can be striven for.”