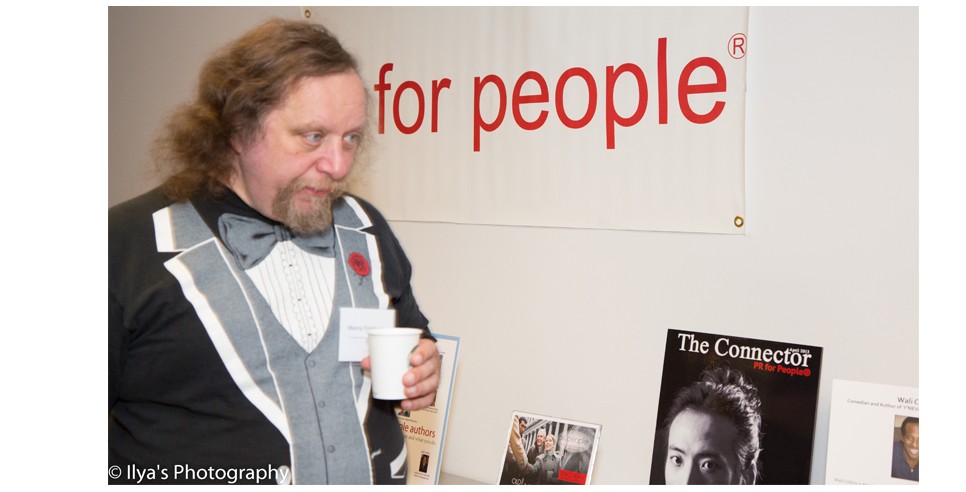 A dozen years ago, “microlending” seemed like the Next Big Thing, but the idea is older than that. In 2006, Muhammad Yunis, the father of what we know as the “microloan” received the Nobel Peace Prize in the 1980s for the Grameen Bank, which he founded in Bangladesh, one of the poorest countries in the world.

The idea behind the Grameen Bank was to make banking work for the poor by turning it on its head, replacing cash-based collateral with accountability, mutual trust, creativity and participation. Following the old adage that “if you teach a woman to fish, you feed a family,” they focused their attention on women, making loans of a few hundred dollars or less – enough to buy tools and supplies to start cottage industries. A 1997 international Summit on Microcredit defined it this way: “Microcredit programs extend small loans to very poor people for self-employment projects that generate income, allowing them to care for themselves and their families.”

While women make up barely one in 100 borrowers from traditional banks in the developing world, 95 percent of Grameen’s borrowers are women. But lending to women generates positive results for the entire community. Unlike many men, when women benefit, their good fortune lifts up the whole family.

The core idea behind the success of microlending is what Yunis called “solidarity lending,” and his approach is used in more than 43 countries. Each borrower must join a five-member group. No formal joint liability is applied to these groups, and the group is not required guarantee a loan to anyone of its members. Each individual borrower is responsible for repaying their own loans.

The real purpose of the group structure is to ensure that everyone acts responsibly and no one gets too far behind in their payments, or have other problems. So, group members are not obliged to pay on a defaulting member’s loan, but Grameen doesn’t extend further credit to a group in which a member defaults. In practice, members often do help pay the defaulted amount and try to collect it from the borrower at a later time. It is that cooperation and mutual support that has made microloan programs so successful. The repayment rate for Grameen Bank loans are well over 90 percent.

While empowering women in the developing world has not ended poverty, or even made a real dent in it, the movement is responsible for giving millions of families a first step on the way to financial independence.

Manny Frishberg covers news from the ground in Seattle.