Keeping packing material out of the waste stream 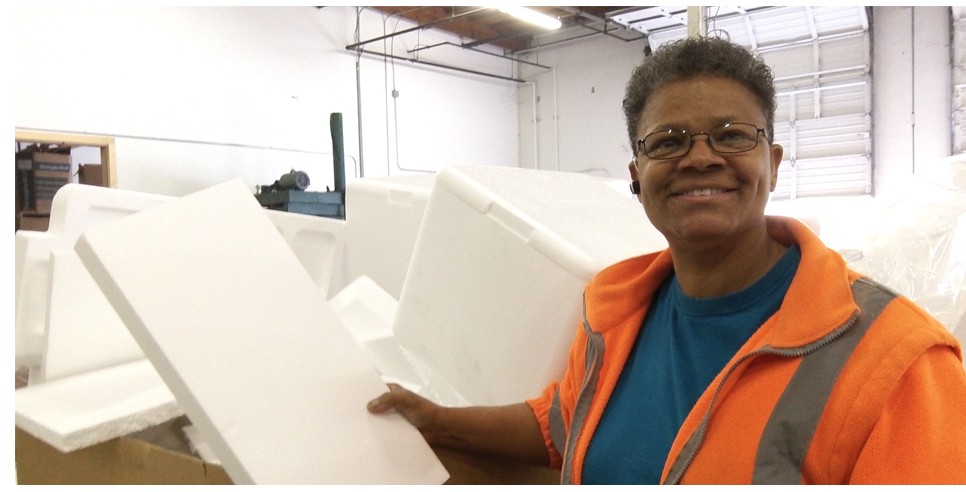 Marilyn Lauderdale had been working at an IKEA store in Renton, Washington, for 15 years when she transferred to their in-house furniture assembly team.

In her new position, she quickly noticed that cardboard and plastic packing materials were recycled, but other packaging – including copious amounts of expanded polystyrene foam – was not.

An innocent question about whether it could be recycled led her, she says, “down a rabbit hole.”

Lauderdale discovered that a few private companies recycled their own expanded polystyrene, but the only public recyclers of EPS foam were on the East Coast.

Concerned with how much waste her department was generating, Lauderdale asked if IKEA could get its own recycling machine. Her supervisors told her she could make a proposal to management, but that “I needed to have all of the i’s dotted and the t’s crossed.”

After months of meticulous research, she made her case, but the economy was in the depths of the Great Recession, and IKEA didn’t want to take the risk.

“I didn’t think this could wait,” Lauderdale says. “I thought it was a viable business.”

So she presented Plan B to IKEA – she’d start the business, if they’d give her space to set up in their parking garage. They agreed.

She took the company out on its own in 2011, and today she has 13 employees and her own warehouse location.

“It’s nice to have our own four walls and not be out in a cold parking garage,” Lauderdale says.

Best of all, material that once was thrown out as waste today gets a second life in products including picture frames, crown molding, and light switch covers. Styro Recycle has prevented over 1,500 tons of used EPS foam from needlessly entering landfills.

Barbara Lloyd McMichael is our ground reporter in South King County, Wash., and author of the syndicated book review column “The Bookmonger.” 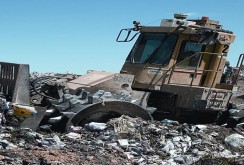 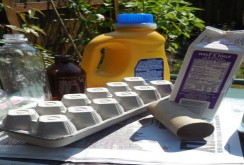 The State of Garbage in America

“It’s a valuable commodity to be traded.”

“It’s a fact of life that will never go away.”

All three of these disparate statements above can be made about garbage, and all three of them are true, especially the last statement. The definition of garbage — or “solid waste,” as it is referred to in the landfill business — changes... 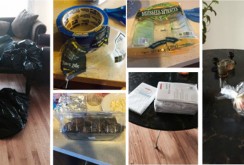 The city of Seattle's ban on plastic bags has been in effect since July 1, 2012, and yet if you walk down any grocery aisle you will encounter the seven basic types of plastic. Every sandwich, vegetable (frozen or fresh), sack of fruit, snack, beverage (pop, water, juice), is... 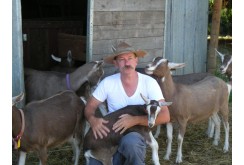 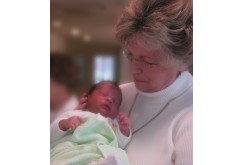 In the 1980s, Barbara Drennen was a foster mother who specialized in caring for premature newborns in Kent, Washington. One day, she was assigned a baby who had been prenatally exposed to drugs. “The baby came to me on oxygen, then had to be readmitted to the hospital, then came back to me on a ventilator.”

To give this medically fragile infant the attention it needed, Drennen converted the lower part of her house into a 24...