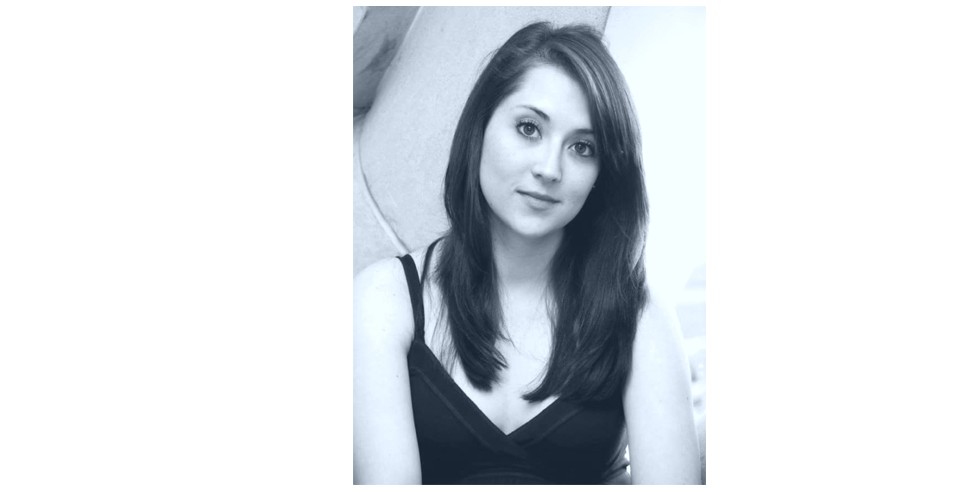 Joy is not so cut and dry as bliss.

Meet Megan Hemmerbeck, a 24 year-old, classically trained pianist and opera singer, a woman of considerable preternatural talent which she has honed over dedicated decades, culminating in a Bachelors of Music degree from the University of Denver. She plays 7 instruments (one of which, the guitar, she learned out of sheer spite, because her then-boyfriend told her she wouldn't be able to), and to hear her sing the first few strains of Leonard Cohen's "Hallelujah" is to experience The Baffled King composing.

But for all that, Megan works in fine dining, raking in as much as a tenured professor, 20 hours a week.

I ask her why this is and she tells simply, unapologetically, for the money.

I ask her, "Why did you study music in college?" "Because when I was 18 I wanted to be an opera star and travel around the world," she says. As time wore on, though, the performance aspect of music began losing its appeal. While her devotion to music was still strong, Megan has always been more a "don't make waves" type of person than a cut-throat actress waiting in the wings for her big break.

I ask her, "If you could do it again, would you study something else?" A heartbeat hasn't time to pass before she answers yes.

I don't know what it was that most frustrated me: That her life was more feasible serving rich people food, that she had no aspirations to ever mold her copious skill and obvious dedication into more than just a past time, or that countless people will never be shook to their core by the vibrato of her voice and her fingers like pale shadows fluttering over the ivory of a piano.

Music for her is still  a passion, but has been back-burnered as a hobby, the same as hiking:

An escape from responsibility, a breath to take while recentering.

But then, if it was joy she was searching for, and joy she found, I'm sure performing would only bring her down.

Devan Kingsford is now our reporter on the ground covering stories about people and life in Denver.