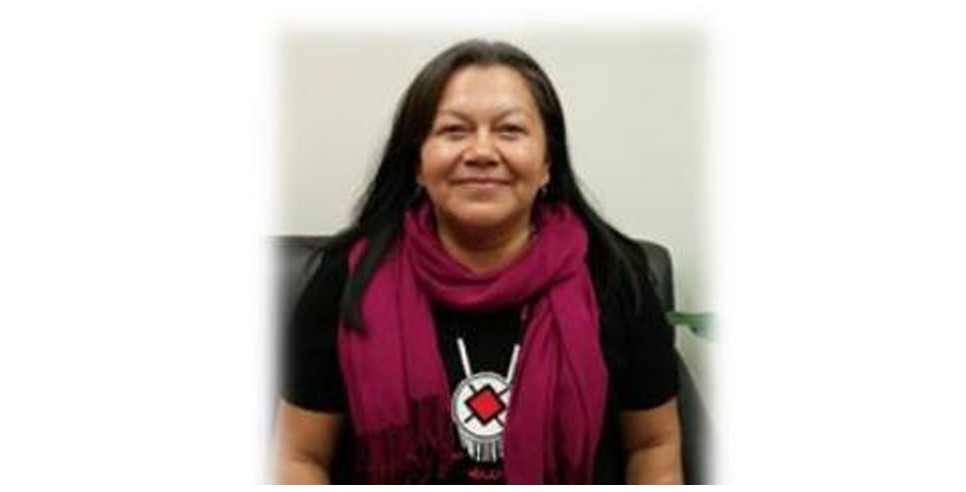 In a quiet field beyond a locked chain-link gate not far from Interstate 5 in Salem, Oregon stands a curved, rusty metal sign that says “Chemawa Cemetery.” A thin, rust-colored cross separates the two words, an example of how the Native American spirituality these children were born into—the worlds of their ancestors for tens of thousands of years—was denied to them, even in death.

Hope may be coming for these children and others like them buried in Native American boarding schools around the country. At Carlisle Indian School cemetery, two native American children will disinterred and returned to the Rosebud Sioux—at the U.S. Army’s expense, according to Indian Country Media Today.

Researcher and Native American advocate Marsha Small deserves some credit for this attention to native gravesites. Small, who identifies as Tsististas (Northern Cheyenne), focused her Master’s thesis on the Native American children buried at Chemawa, particularly those in unmarked or mismarked graves. Chemawa’s history is similar to Carlisle’s. About 200 graves are marked at Chemawa, but Small believes more exist. “There are many children in the cemetery, way more than the actual count on the 1960s map,” Small told me.

Calling me by phone from along the McKenzie River in Oregon, Small reminds me of a stern, loving grandmother. In fact, she’d just finished berry picking with her grandson when we talked over the long July 4th weekend. But make no mistake: she’s a formidable voice for Native Americans. She was invited to attend the UN’s 15th session of the Permanent Forum on Indigenous Peoples, spoke at the International Indigenous Women’s Forum, and secured an adjunct instructor role at Montana State University in Bozeman.

She’s not the only Native American woman making an impact in academia. Paulette Steeves, a Cree-Metis, is now director of the Native American Studies program at the University of Massachusetts, Amherst. According to the Vancouver Sun, Steeves used an indigenous framework to write and defend her dissertation. Steeves’ research challenges the prevailing theories about the length of time aboriginal people have been in North America.

In light of Steeves’ work, the U.S. Army’s Carlisle decision, and the rising profile of her own efforts, I wonder out loud to Ms. Small if we’re now seeing a trend toward honoring native voices.

“Don’t call this a trend. These issues will be with us for a long time,” Small admonished me. “Can we use the word ‘awakening’ instead of trend?” she asks. Awakening is a better word, I agreed.

So many tribal stories are told—if they’re shared at all—through the lens of Western non-native culture, often bringing a paternalistic or romanticized view that omits and mischaracterizes much of tribal members’ life experiences. That may be changing, though. “It is important for the Chemawa cemetery and other stories to be told because it is a disconnection in the lives of many Native Americans. It will help with the historical trauma today…why that loneliness, why that fierce anger for no reason at all, why there is a continued disconnection of cultural remedies,” said Small.

The more stories are told by Native Americans themselves, the more Small feels optimistic about progress for Native American frameworks and world views being respected, particularly in academia. “I have to be [hopeful],” she said. “It certainly does not help being negative. We know what negative begets. I do feel that Native American issues are at an apex in academia. I believe that it could go either way. Either we enter academia with full respect, or we continue as we have in the past, with little respect and recognition. I do know that many indigenous scholars are successful in sharing their indigenous knowledges within that paradigm, but it seems to always be based within those Western view constructs.”

Small’s work continues as she brings her native voice and perspectives to the Watershed Research and Training Center and to the National Wildlife Federation by speaking at pow-wows and sharing knowledge of the bison re-introduction campaign. She also wants to share information about traditional foods and their role in Native American health.

And she won’t forget the Chemawa children, who still haunt her. “I’ll continue to work with Chemawa as long as I am allowed the opportunity,” she said. According to Small, in 1900, Chemawa had a yearly budget of $3,686 per child at a time when a family of four could live on $750. Yet neglect, abuse, and disease were common in the boarding schools.

“I wonder why these children were dying of starvation, or had no proper clothes to wear,” Small said. “Stuff like that bothers me. To my soul and beyond.”

JoAnne Dyer is a Seattle-based writer, editor, and our ground reporter covering tribal news. She is descended from two Chemawa graduates. 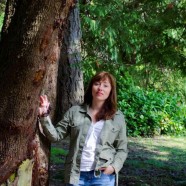