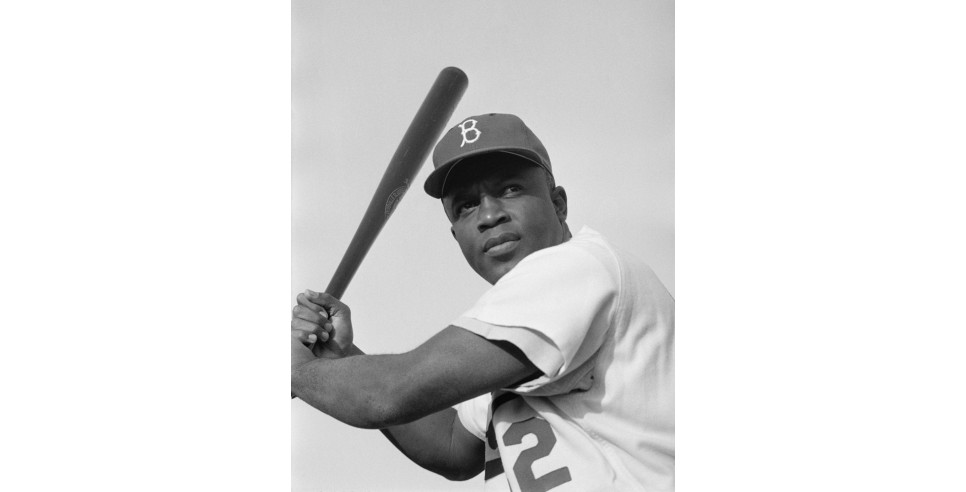 Imagine you are a young child or adolescent watching your favorite  baseball team —observing your favorite player or players perform. You see teammates being substituted during timeouts or being sidelined because of injury, or to relieve or pinch-hit, (my age is showing). Nothing strange in seeing the best lineups of each team on the field.

When I grew up in the 1950s of New York City, my team was the Yankees, but we had two other major league teams across town: The New York Giants and the Brooklyn Dodgers—Da Bums, as they were known. I would watch the games on an old TV with poor reception. I knew the names, nicknames and the numbers worn on the backs of all the players, both white, black and brown. It seemed natural—they were all a part of the team—because of their talent—not their skin color or accents. I was a kid—what did I know—they were all my heroes or maybe my villains, if they beat my team.

What I didn’t realize then, was that this generation of players I was watching or listening to on the radio, were riding on the shoulders of Jackie Robinson, when on April 15th, 1947, number 42 ran out on to the field to “play ball,” — playing 2nd base for most of his career with the Brooklyn Dodgers.

Over the years, Jackie Robinson exhibited not only the strength, skills, patience and temperament of a competitive athlete during that most difficult era, but he quietly and firmly stood up and showed what it meant to be a man of principle. He was given many accolades and awards in his lifetime, both for his athletic career and as a civil rights advocate.

April 15th, 1947 was the 75th anniversary that Jackie Robinson not only made Sports History, breaking the color barrier in that profession, but became a part of American History.