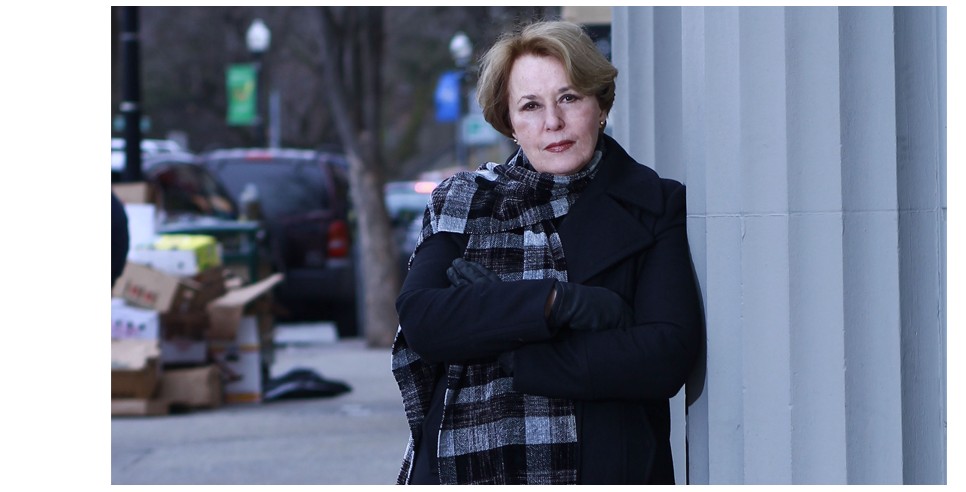 My son Daniel is on the phone.  I’m waiting to hear something intelligible, wondering if he hasn’t taken his meds, had a few beers, or did some crack. He is living in a group home for mentally ill adults, and I’m grateful for having found a decent one that takes Medicaid and Medicare.

Daniel was bright, talented and popular. His test scores got him into Stuyvesant, the Manhattan public high school for the city’s smartest kids. Early in his freshman year of college, Daniel asked me if everyone heard voices in their heads.

From that point, there was a gradual descent into poor grades, lack of socialization and bizarre behavior. Deeply concerned, I took him to have a battery of tests, including one for a brain tumor. The results:  the early stages of schizophrenia.  One percent of the world’s population develops this devastating disease of the brain, which is largely believed to be hereditary. My mother’s brother was institutionalized with schizophrenia; there were no viable medications then, only tranquilizers.

Daniel managed to struggle through 3 ½ years of college by taking the long-term, injectable form of antipsychotic medications. He became too sick to graduate, so I brought him back to live in a small apartment in New York, where I could help him manage his life.

This disease is characterized by auditory and visual hallucinations, scrambled communication skills, blunted emotional affect and the inability to make reasoned judgments. Daniel was lonely and defenseless, so he invited street people to move into his apartment with him, most notably Gary the Homeless Man who stripped the apartment of anything worth selling, and Tiffany the Crack Whore, who used Daniel to support her drug habit.  Daniel was imprisoned twice for minor offenses, and has spent numbers of months, over the years, in locked wards of psychiatric facilities until his behavior was under better control.

A great percentage of the homeless in America are mentally ill, having exhausted the resources and patience of their families.  The de-institutionalization of this population in the 1970s created armies of adults living on the streets of our cities. Wealthy parents are able to underwrite permanent homes in high-end private facilities costing six figures a year.

Andrew Solomon, in his book Far From The Tree, describes children who are totally unlike their parents by virtue of disabilities such as autism, deafness, dwarfism, and Down’s Syndrome -- to positive differences such as prodigies. Solomon discusses the challenges and rewards that attach to the parents of each profiled group – with the exception of schizophrenia, which he characterizes as intractable and untreatable. It is an especially cruel disease because parents lose the child they have known and loved for 15+ years, and then are left to deal with an unrecognizable human being who is bedeviled by hallucinations, who self-medicates with street drugs, and who behaves in ways that defy every effort to save them from themselves.

Fifty percent of schizophrenics will attempt suicide in their lifetimes. In New York City, 60% of the mentally ill who are discharged from hospitals are re-hospitalized with a year. One third of America’s homeless population is either schizophrenic or manic-depressive, and they typically revolve through hospitals, jails and shelters. The onset of this disease is ages 15 to 19 for boys, and typically later for girls, sometimes into the mid-twenties.  By this time, some women have married had had children, creating a major crisis for a young family.

Of course I want my son to be as happy – or at as least moderately contented – as possible, and I want him to be safe. I devote what time, energy and money I have toward these ends. And yet, I believe strongly that one must to stop short of being enslaved by a grown child whose needs and behaviors resist solutions. Daniel will be largely on his own after his now-aged parents are no longer around and his older sister, living in another state, has her own family to care for.

If Daniel’s behavior becomes so unmanageable that his residence can no longer keep him, would I be able to reconcile myself to his being homeless? Can I walk away? I like to think I can, but when I’m with him and see a glimmer of who he used to be, that sweet, kind and generous soul who hugs me and says “Thanks, Mom” – I’m convinced otherwise.

Sally Haver retired in 2013 after a long career with the The Ayers Group, div. of Kelly Services as a Senior Business Development Executive. Since retiring, Sally Haver is an editor and a frequent contributor to “The Connector,” covering the emerging new work force of retirees, who are choosing to work for the sheer love of it. 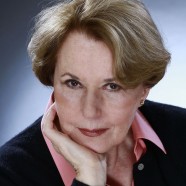 Sally Haver is a senior sales/marketing professional and career management consultant with a broad-based business background encompassing human resources consulting services, recruitment, university placement, advertising/marketing, and show business. At The Ayers Group, in her 19th year of service, Ms. Haver adeptly leverages her wide range of corporate senior contacts, combined with excellent writing and platform presentation skills, to the bottom-line benefit of her firm. She is known in the field as a competitive, persistent, highly creative contributor who teams and mentors with a generosity of spirit.