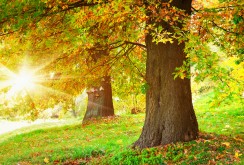 Should We Have a “Gross National Happiness” Index?

It seems that happiness is busting out all over – like that famous lyric from the classic Broadway musical, Oklahoma.  True, happiness is not much in evidence in our  economy, or in our shrill and rancorous politics.  But never mind.  An explosion of research and a bumper crop of writings about happiness can be found -- somewhat incongruously -- in various academic journals these days, as well as in the bookstalls.  A dozen titles were counted in a local bookstore recently without breaking a sweat. 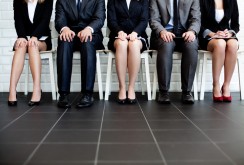 Stakeholder Capitalism: An Idea Whose Time Has Come?

What do BP, Goldman Sachs, Enron, World Com, Bernie Madoff, and a long list of other “malefactors of great wealth” (to borrow a pejorative from President Theodore Roosevelt) all have in common? 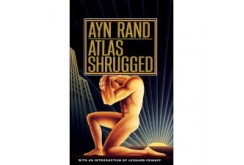 It is somewhat amazing that Ayn Rand’s novel Atlas Shrugged, first published in 1957, is near the top of the current best-seller list.  It has long enjoyed a cult following as a sort of CEO’s bible, inspiring each new generation of libertarian political conservatives.  Now it seems that the gospel according to Ayn is spreading beyond the Tea Party to the parasitical “masses” that she denounces. 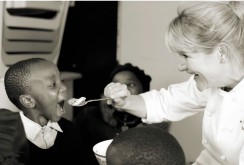 Top Chef Margot Janse couldn’t turn a blind eye from children who go to school hungry.  Today she helps to feed the local children nearest her and the numbers of children being fed are increasing. Her Charity Isabelo- Feeding Hungry Minds started in 2009, whilst she was at Le Quartier Francais, a Boutique Hotel in Franschhoek. (Food and Wine Heartland outside of Cape Town) 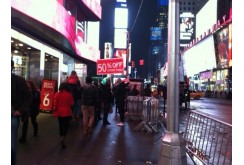 Toward a New Social Contract

The term “social contract” has a deep history in political theory.  Today it generally refers to the implicit bargain that exists in any stable society over social rights and duties, and the division of economic benefits and costs. In the U.S., the social contract has become badly frayed over the past 30 years, as the gap between the rich and the poor has widened to Biblical proportions and an estimated one quarter of our population has sunk into more or less extreme poverty.