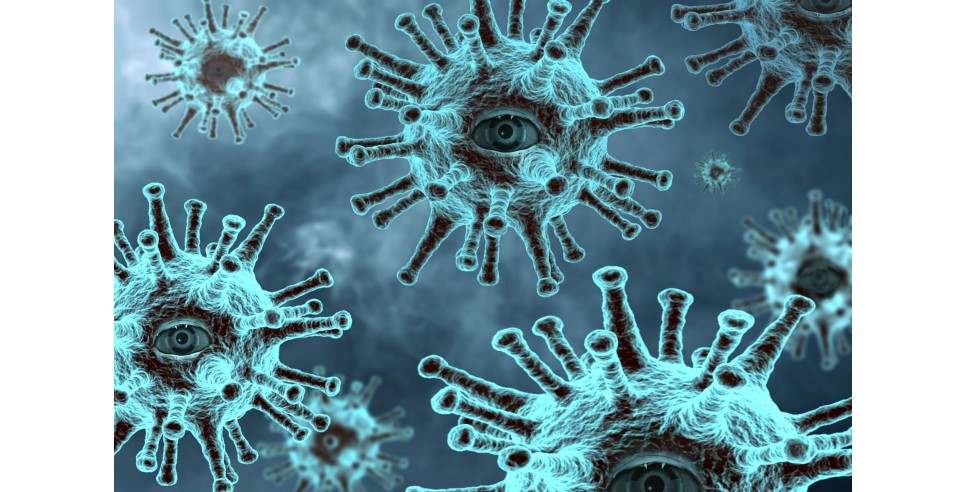 If history is just one damn thing after another, as Winston Churchill wryly observed, it’s also true that history has a tendency to plagiarize itself.  We seem to have a propensity for repeating disastrous past mistakes – especially with regard to disease pandemics.

Historical accounts of the 1918-1919 world-wide flu pandemic, which infected about one-third of the U.S. population and ultimately killed perhaps 50 to 100 million people world-wide, have about them an eerie familiarity.   To borrow a line from America’s baseball-player philosopher, Yogi Berra, it’s déjà vu all over again.   We are re-playing an old story line.

So, why did the world forget about what happened back in 1918 and commit some of the same fatal but avoidable mistakes during the current coronavirus pandemic?   And will the world finally take these lessons to heart and reduce the suffering and the needless deaths when the next inevitable pandemic strikes us, and the next one after that?

In 1918, the first reported case of a lethal new influenza virus (we now know it was an H1N1, like the swine flu in 2009) was at an army camp in Kansas at the height of World War One.  Within days some 520 soldiers had become sick and the mortality rate was shockingly high.  This should have set off alarm bells, but the Army and the government treated it like an isolated incident (in other words, there was denial), and the story was suppressed.  As the disease quickly spread to other army camps, embarkation ports, troop ships, overseas camps, and then more widely in this and other countries, the spreading pandemic was actively censored by the military and several governments for fear that it would undermine wartime morale.  Only neutral Spain reported what was happening and therefore got blamed for the virus; it became known as the Spanish Flu.  Nor was any effort made to isolate or quarantine people who were infected, or at risk.

Not until the Fall of 1918, when a more virulent “second wave” of the virus began spreading widely through the civilian population, was any major effort made to shut down schools, cancel public events, and eliminate other contagious hotspots, or even to suggest wearing face masks.  Then as now there was also some active resistance to the masks.   Cities and towns throughout the U.S., along with their hospitals and other local health care providers, were soon overwhelmed as the infection and death rates spiraled out of control.  Many victims died without treatment and had to be buried in mass graves.  A variety of medications were used, from aspirin to quinine, digitalis, castor oil, and even blood-letting, but none of them were effective against the secondary bacterial infections that were often the ultimate cause of death.   A later study of this episode found that aggressive public health measures to contain the spread of the virus could have cut the death rate in half, but only if they were applied very early and not lifted too soon!  Too often in 1918-1919, it was too little, too late.

And here we are, doing it again.  Only worse this time, because our leaders are not just silent or ineffective in mobilizing a collective response.  Some are actively opposing and undermining the only measures that are known to be effective in containing this kind of virus.

Although there are many lessons to be learned from these two lethal pandemics, the “A list” can perhaps be boiled down to seven categories – call them the seven deadly sins (literally).   They are:  (1) denial and delay when timely action is crucial, (2) a conflict of interests (protecting the war effort was only marginally better than protecting a re-election campaign), (3) lying about the situation to the public, who then do not know how to act, or why (4) lack of timely physical (social) distancing (which is critical when there is airborne transmission), (5) failure to identify, test, and isolate or quarantine those who are exposed or infected, in order to suppress its spread, (6) lack of personal protective measures (especially masks), and (7) lack of health system preparedness, including testing sites, stockpiles of beds, hospital surge spaces, specialized equipment, adequate trained personnel, and more.

In one way or another, all seven of these “sins” have also involved failures of leadership by public authorities.  Indeed, it was clearly a sin of commission when FEMA was recently told by the Trump administration to get out of “the testing business” while daily infection rates are soaring in many states and there are hours-long lines for tests, which then require several days to get results.  There are also (still) serious shortages of test kits.

Consider Germany, where Chancellor Angela Merkel mobilized a united national effort and successfully “bent the curve” in her country.  To date, Germany has had a total of 198,000 cases and 9,000 deaths, with the latest daily death toll down to 8.  By comparison, the U.S., now has more than 3 million reported cases, with 133,000 deaths and some 60,000 new cases every day.  (The actual totals are probably much higher.)   Meanwhile, Germany’s workers have mostly been paid salaries rather than being laid off, and the country is now opening up for business again under a very aggressive national regime of testing, isolation, and contact tracing.

So, there are models for how to do it right.  America has once again done it wrong (on the whole), with tragic consequences.  Imagine a future virus that combines the lethality of the African Ebola virus (50-75 percent or more) with the ability to spread easily through the air as an aerosol, like the Covid-19.  This combination would be catastrophic, and we will have no excuse for not being ready for it and responding effectively.  Another failure is (literally) not a viable option.