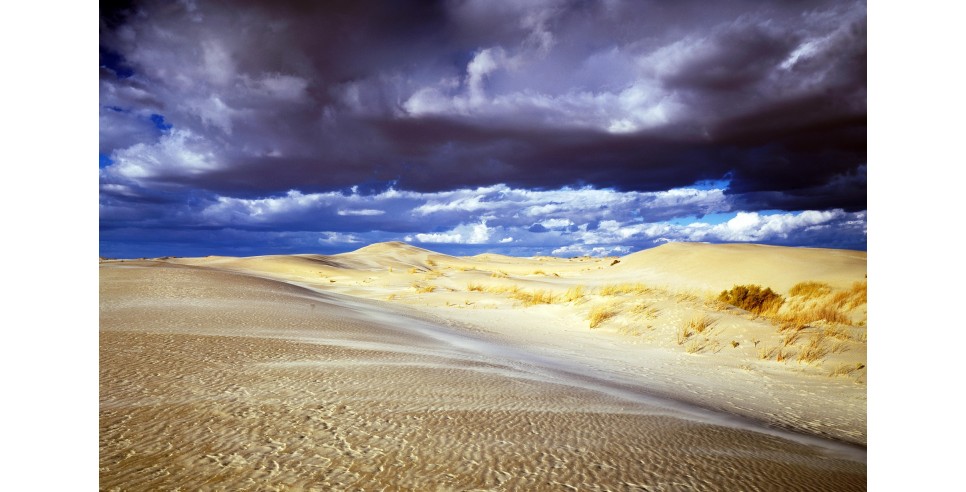 The Fourth of July was celebrated more widely this year than last because state governments had loosened restrictions around public gatherings.  Millions took to the highways and the airports to celebrate the long weekend. The day passed without any major incidents and may be remembered for its ordinariness, its normalcy.  Law enforcement has been gathering information on the next large domestic terrorism event, focused on types of public events that might be used to disrupt or cause real damage to citizens or infrastructure.

Though over 500 participants have been arrested and charged in conjunction with the January 6th insurrection at the U.S. Capitol, and the two largest social media platforms have banned President Trump, a significant number of Americans continue to believe that the presidential election was “stolen” from former President Trump and that the current administration is bogus.  Attacks on Asian Americans, Indigenous Peoples, and persons of color seem to rise, then recede, then rise again.  The former president appears to have a tight grip still on the Republican Party, with the midterm elections and his endorsements looming large.  He is determined to remove from office those who have voted for his impeachment or who condemn the January 6th insurrection. As far as we know, he is also determined to run for office again in 2024, as evidenced by his public remarks.

“…activities that involve acts dangerous to human life that are a violation of the criminal laws of the United States or of any State; appear to be intended to intimidate or coerce a civilian population, to influence the policy of a government by intimidation or coercion, or to affect the conduct of a government by mass destruction, assassination, or kidnapping; and occur primarily within the territorial jurisdiction of the United States.”

“Across violent ideologies, individuals and small groups – both formal and informal – have been galvanized by recent political and societal events in the United States to carry out violent attacks. Among that wide range of animating ideologies, racially or ethnically motivated violent extremists (principally those who promote the superiority of the white race) and militia violent extremists are assessed as presenting the most persistent and lethal threats.”

As more of us are vaccinated and public health guidance is modified, we can return to public venues knowing that information sharing resources are being enhanced across both the public and private sectors, and pre-employment background checks and re-investigations for government employees are being taken even more seriously.  In many respects, the strategy being established is not dissimilar from the strategy being used for global cyber defense or the increased emphasis in the Justice Department on the definition and prosecution of hate crimes.  As in the other instances, the strategy is a place to begin, but reduction or elimination of the beliefs that fuel such violence is a long way off – that such acts can take place in a mosque, a temple, or a church, a Walmart store, or even the U.S. Capitol is an indicator of just how far we have to go.

Annie Searle is an author, public speaker, and associate teaching professor at the University of Washington’s Information School. She is also principal of Annie Searle & Associates, LLC, a risk advisory firm she founded in 2009. Since 2019, she has been a member of the DHS Cybersecurity and Infrastructure Security Agency (CISA) Region 10 Regional Infrastructure Security Group.