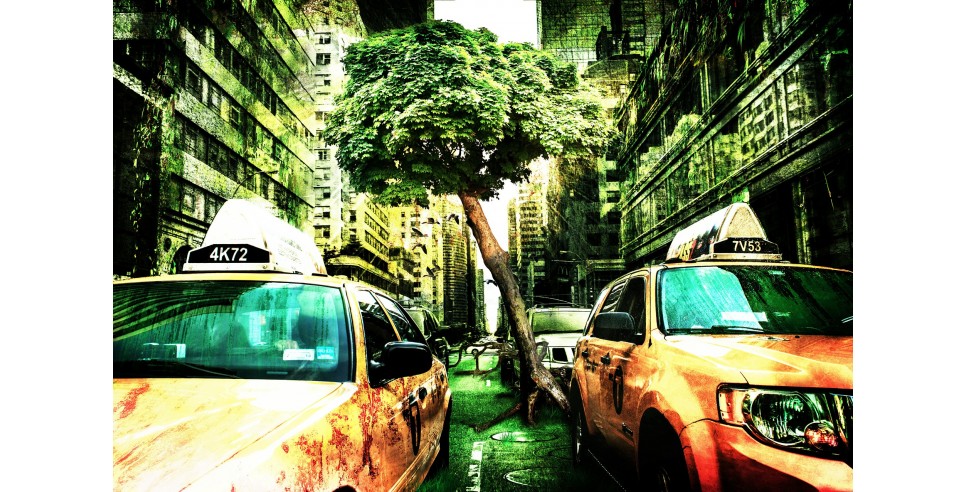 The U.N. Refugee Agency reports that there are already some 26 million displaced people worldwide. Many of these have been fleeing from wars and civil disorders.  Many others are the victims of natural disasters (droughts, hurricanes, floods, wildfires, etc.).  This is bad enough.  What’s most alarming is that the problem is going to get much worse.

The World Bank estimates that by 2050 the total number of refugees due to the effects of climate change might rise to 143 million, especially in Sub-Saharan Africa, South Asia, and Latin America.  That’s a tsunami of desperate people who will lose their means of earning a livelihood and will become dependent upon the charity of others for their basic needs – some of them temporarily but many more permanently.  Otherwise, there will be enormous suffering and starvation.   Many millions of people may die.  This is destined to become a convulsive global crisis.

Furthermore, the magnitude of the problem may be much bigger (and much sooner) than the World Bank estimates.  There is in fact a deadly nexus of influences at work that could double or triple this number.  It would be catastrophic.  Here is just a “selected” list:

What can we do? We will, of course, need to accelerate the fight against global warming, develop new heat-and-drought-tolerant food crops, install desalination plants and waste-water recycling systems in vulnerable urban areas, convert to drip irrigation systems on our farms, and so much more.  But it’s also very clear that the social and political challenges we face going forward will transcend national borders and overwhelm the ability of many countries to deal with them unaided.

I believe, therefore, that we have only one viable path going forward.  Only an organized process of cooperative social, economic, and political changes on a global scale offers us genuine reason for hope. We will need a global policeman (none of our so-called superpowers can or will do this), and we will need to mobilize vast new financial resources (many trillions of dollars) and new organizational capabilities to deal with the problems that lie just ahead.

In my forthcoming book, Superorganism:  A New Social Contract for Our Endangered Species,I provide an outline and a roadmap for a new, more legitimate and sustainable economic and political world order – a global “superorganism.”  Akey element of this roadmap is a proposal for a new “social contract” designed to create a legitimate and fair global society.   Among other things, it would include a “universal basic needs guarantee.”  This is an absolute prerequisite for attaining a politically stable society.  It’s the essential antidote to anarchy and authoritarianism alike, not to mention the looming refugee tsunami. (As I note in the book, the idea of providing everyone with a basic needs guarantee may seem radically new – a utopian moral aspiration.  However, our basic needs are not a vague theoretical abstraction, nor a matter of personal or ideological preferences.  They are biological imperatives that are essential for our survival.  Indeed, they are already the implicit basis of the social welfare “safety net” in Western societies.)

As I detail in my book, the practical consequences of this political transformation would entail major changes at all levels,including a bold new “Global Government Initiative” through the United Nations that would include significant institutional changes (upgrades) and enhanced powers, and the creation of two powerful new super-agencies, a Global Infrastructure Fund and a Global Emergency Management Agency with the financial resources needed to cope with our growing global crisis.  However, there must also be positive changes in every country and every community.  The age-old aspiration for having a government that serves the “public interest” has now become a survival imperative.  I believe that it’s crucial for the world and its leaders to embrace and act on this transcendent threat before it is too late.

This is a unique moment in the history of life on Earth, and in our own history as a species. We must make a collective choice whether to live or die.  We can choose to cooperate and mobilize an effective global response to our crisis, or we will very likely descend into a mutually destructive and possibly fatal competitive “struggle for existence,” in Darwin’s words.  The idea that our species might knowingly choose a path that will lead to wholesale human suffering and our possible extinction as a species would be unprecedented -- and unconscionable.  Even the dinosaurs died off with more dignity than that.