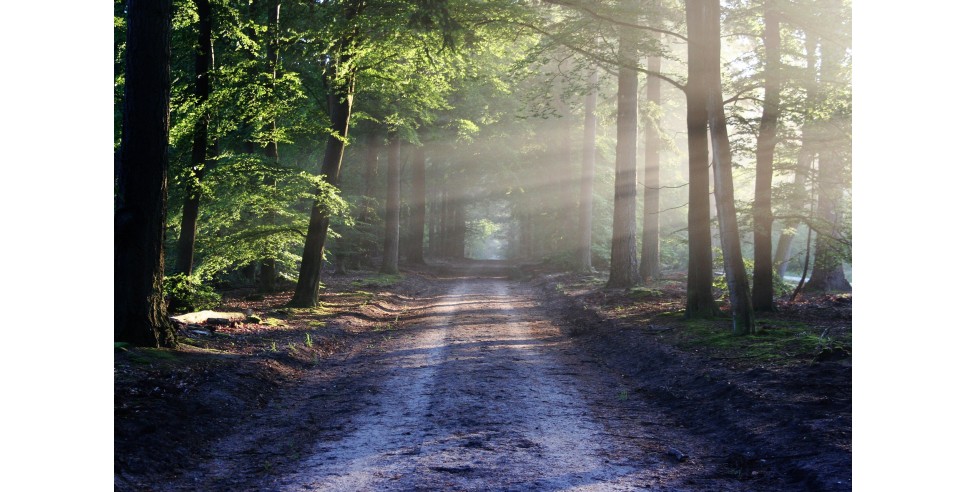 The U.N.’s original definition of the term has been corrupted, and the current U.N. iteration (in a set of 17 Development Goals) is an overreach.   Either way it’s failing.   What is to be done?

The idea of “sustainability” has its roots (forgive the pun) in the forestry management practices that trace back to the eighteenth and nineteenth centuries. It refers to the many techniques for planting, nurturing, and harvesting trees that have been developed over the years to prevent the decline and exhaustion of timber resources.   In the twentieth century, the term was also applied to an international effort to set limits on the harvesting of renewable seafood resources, like the Atlantic Cod, in order to prevent overfishing and a population collapse.  (Alas, the ecologists guessed wrong about the Cod fishery; it still collapsed.)   In recent decades, as ever more species of all kinds have become endangered, or have gone extinct, ecological sustainability has become a major global challenge and an urgent priority for conservationists.  Some recent estimates put the extinction rate at 1,000 to 10,000 times higher than in the past, although nobody knows for sure.

The currently fashionable concept of “sustainable development” in connection with human societies first arose in the 1980s. It was popularized by an authoritative 1987 report from a U.N. commission on development and the environment (the so-called Brundtland Report).  Significantly, the definition used in the Brundtland Report did not talk about economic growth.  It talked about “development that meets the needs of the present without compromising the ability of future generations to meet their own needs.”  Indeed, the report stressed that the basic needs of the poor should be the “overriding priority.”  In other words, sustainable development should be about basic needs, not about economic “growth” or increased “wealth” per se.

However, it was not long after this benchmark U.N. report was published that a more capitalist-friendly definition came into widespread use that stressed instead how to reconcile the traditional Western goal of economic growth with the need for ecological constraints and limits.  In the three decades since then, there have been innumerable conferences, research reports, and publications on this theme with many elaborations and exhortations, along with a lot of lip service and public relations posturing (as well as many good faith efforts, to be fair).  In general, though, sustainability has all too often been marginalized, or even ignored in most capitalist countries, while unrestrained economic growth (and increasing wealth) have remained the primary development focus.   As the well-known environmental philosopher Arran Gare points out in a major critique, the traditional emphasis on economic growth has been largely unimpeded over the past 30 years, while the goal of achieving sustainability has failed “dismally”. Gare and other critics propose that we abandon the concept altogether as an ineffective, even deceptive organizing principle.  “The struggle for survival is being lost,” he says.

Indeed, there are many ominous signs of ecological overshoot and unsustainability these days.  As I document in some detail in my forthcoming new book, Superorganism: A New Social Contract for Our Endangered Species, the future of our species is truly in peril.  If we hope to be able to “sustain” our global society, a radical course change will be necessary.

However, I have a very different take on the issue of sustainable development.  I believe we must return to the original U.N. definition and make it a global priority.  To boil down the detailed diagnosis and prescription in my book, we face a collective choice like none other in our long, multi-million-year history.  Will we act for the common good as a species, or will we descend into the “war of each against all” (or each nation against all)?  Will the future be about serving the needs of all of “us” collectively, or will it be about a mutually destructive conflict between “us” and “them”?   The greatest threat that we may face is each other, and a regression into tribalism and collective violence.   Indeed, organized warfare has been one of the major themes in human history, going back as far as we can see.  We are in fact facing the very real prospect of an era of “climate wars.”  Or even worse.

I believe, therefore, that we must either create a more integrated and cooperative global society and global governance or else our species will very likely be consumed with lethal conflict and perhaps even devolve and go extinct.  Only an organized process of positive social, economic, and political changes on a global scale offers us genuine reason for hope.

In my forthcoming book, I provide an outline and a roadmap for a new, more legitimate and sustainable economic and political world order – a global “superorganism.”  (A somewhat similar vision, especially popular in some non-western countries, has been called an “ecological civilization.”)  Akey element of my roadmap is a proposal for a new “social contract” designed to create a legitimate and fair global society.  Among other things, it would include a “universal basic needs guarantee.”  This is an absolute prerequisite for attaining a stable, legitimate, and “sustainable” global political regime.

In 2015, the U.N. itself produced an elaboration of its approach to sustainable development, including an ambitious list of 17 goals that the United Nations Development Program (UNDP) was tasked with pursuing over the next 15 years.  The new list goes far beyond basic needs.  It includes such things as gender equality, reduced economic inequalities, “decent work and economic growth,” peace and justice, and fostering collaborative partnerships.  This is not an action plan but an aspiration, however commendable.  I believe that we must keep the focus on our basic biological “needs” -- as defined and vetted by my research institute over the years. (They are fully explained in my 2011 book, The Fair Society: The Science of Human Nature and the Pursuit of Social Justice).  The reason, quite simply, is that our basic biological needs (some 14 categories in all) are vital to our survival, and we are, even now, falling far short of meeting them.  For instance, some 800 million or more people suffer from food shortages or malnutrition, and climate change will very soon make this shortfall much worse. Likewise, water shortages are already acute in many parts of the world, and it is estimated that perhaps one-half of the world population may suffer severe water shortages by 2050.

In contrast with the U.N.’s newest development goals, I believe the prime objective must be the sustainable development of a global infrastructure of goods and services focused on serving the basic survival needs of humankind, even, conceivably, in the context of an overall no-growth, or negative growth global economy.   An all-out fight against the life-threatening menace of global warming is, obviously, job number one on the to-do list, but so are things like waste-water recycling systems, seawater desalination plants, diversifying our global agricultural system with millions of small, sustainable biointensive mini-farms, and much more.

This new global superorganism must also have global governance, along with many local initiatives and changes in every individual country.  It must be both a bottom up and top down process;major changes require both leadership and broad public support.  Equally important, we will need new financial resources and new international efforts to deal more effectively with our growing environmental crisis, as well as investing in major upgrades to our global infrastructure and responding to the increasing threat of massive, prolonged climate disasters.  Desperate people will do desperate things.  A peaceful global society absolutely depends on economic and social security.

To reiterate the mantra that I have taken to using recently, we must think outside the box because the future lies outside the box.  But we must also keep the focus on our basic needs.  This, I believe, is the best way to keep our priorities straight.