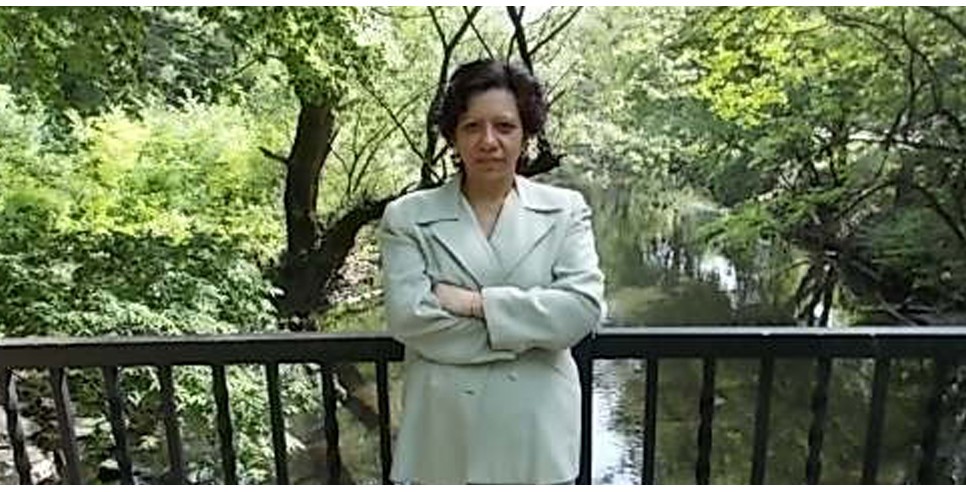 Like most New Yorkers, Alexandra Maruri loves her city. Since growing up in the 1970s, the Bronxite has been intrigued by New York’s rich culture and history, and was destined to use her background and love of New York City to better her neighborhood.

While she worked for a popular Manhattan hotel, customers often asked her to recommend a quiet, removed place in New York. Maruri suggested the Bronx – where she’s lived since childhood – as an escape for tourists looking to experience a part of the city other than Midtown. “You should come to the Bronx, where I live.” But visitors usually responded, “I wouldn’t go there alone. I’ve heard too many negative things about it.”

Maruri took tourists’ comments as an opportunity to change the perception of the borough. When one person said, “I’d only go if you went with me,” a light bulb went off. She founded MCNY Tours in 2011 and, for the past four years, has offered private and group tours in historic areas of the borough.

“I started to gather all the information to start a tour company that would offer services to various parts of the Bronx at reasonable prices,” she explained.

Since founding her company, Maruri has organized her first photography exhibit, “The Bronx Meets Vienna,” in partnership with the Austrian Cultural Form, NYC & Co. and Welcome2theBronx. She introduced the first-ever historical and cultural tour of the Bronx to the Municipal Art Society. She’s worked on the first Bronx Street Art tour for TAG Public Arts Project.

In addition, she created a tour introducing Arthur Avenue as a potential Historic District for the Belmont section of the Bronx, and she started a new tour – “Fort Apache, The Bronx” – which helps shed light and breaks the old clichés of the burning Bronx. “I show our visitors the areas which were once considered to be the most dangerous and notorious neighborhoods in the Bronx, and share our progress.”