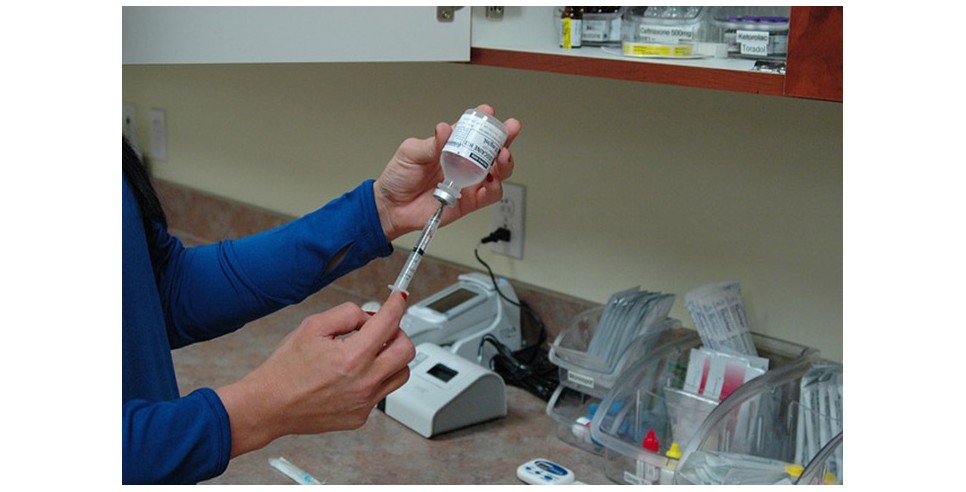 The Affordable Care Act will go down in history as an important piece of Barack Obama's legacy. Leonard Zwelling worked through the implementation of that landmark law as a Robert Wood Johnson Foundation health policy fellow. His “dizzying” memoir, Red Kool Aid Blue Kool Aid:  How Partisan Politics and Greed Undermined ObamaCare (Franklin Scribes Publishers) sheds light on little-known details of perhaps one of the most controversial legislative efforts during Obama's term in office.

In Red Kool Aid Blue Kool Aid, Dr. Zwelling recounts his experience on Capitol Hill, struggling to bring some medicine and science to a highly politicized environment of big money and bigger politics. In the process, the details of the city of Washington, DC and its Byzantine operation. is the dizzying memoir of are revealed. These forces are never discussed on TV and rarely in the press at all, he points out.

Leonard Zwelling, MD, MBA, is board-certified in internal medicine and medical oncology and a medical administrator, overseeing the largest infrastructure for cancer research in the world for more than 10 years. He was a Robert Wood Johnson Foundation health policy fellow serving on the minority staff of the US Senate Committee on Health, Education, Labor and Pensions.