How Can Hate Speech, Conspiracy Theories, etc., be Banned on Social Media? 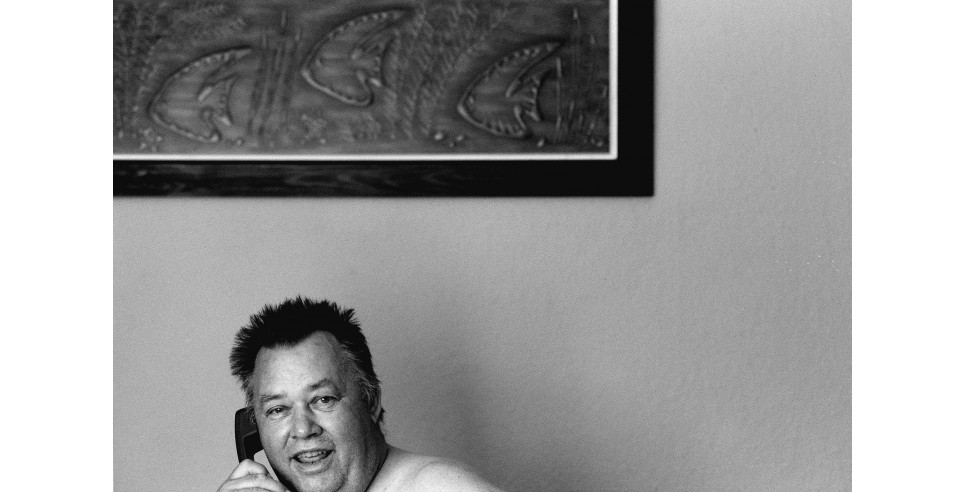 The legal answer to that question depends on how the courts treat the status of social media providers. The political answer depends on who and what you want to ban? The fragile Democratic control of Congress faces a steep challenge in passing legislation to answer these questions. And they must get the courts to accept their solution as not infringing on First Amendment rights.

Let's look at regulating free speech on social media from the perspectives of the courts and Congress. The first is concerned with legal precedents, the latter with the politics of passing legislation. But both are about determining who will exercise political power in defining what can of free speech is allowed on the internet.

The Courts Perspective
Two years ago, in March 2019, the Congressional Research Service issued an analysis of Free Speech and the Regulation of Social Media Content.  Quite simply, social media sites provide platforms for content originally generated by users. According to the CRS review of court decisions, social media has been treated "like news editors, who generally receive the full protections of the First Amendment when making editorial decisions." In effect, these private companies can remove or alter the user's content and determine how content is presented: who sees it, when, and where.
For instance, the major social media players, Facebook, Twitter, and YouTube banned or suspended Trump's accounts because they determined his accounts increased the risk of violence after inciting protesters to march on the Capitol. Data would seem to back up that concern.
Before Trump was banned, research by a global human rights group Avaaz, and The New York Times, found that during the week of November 3, there were roughly 3.5 million interactions — including likes, comments, and shares — on public posts referencing "Stop the Steal."
Erik Trump and two right-wing bloggers accounted for 200,000 of those interactions. After that period and before January 6, Trump was the top poster of the 20 most-engaged Facebook posts containing the word "election," according to Crowdtangle. All of his claims were found to be false or misleading by independent fact-checkers.
Facebook has also banned many other accounts. One of the largest groupings consists of anti-vaccination sites which post a wide range of baseless or misleading claims about vaccines and covid. Facebook removed more than 12 million pieces of content, including false narratives about covid-19 being less deadly than the flu and that it is somehow associated with a population-control plot by philanthropist Bill Gates. To date, no social media user posting this misinformation has succeeded in forcing the media services to carry their anti-vaccine messaging.
Most recently, SCOTUS (The Supreme Court of The United States) unanimously moved to vacate a lower court ruling which found that former President Trump violated the First Amendment. He had blocked people who had criticized him in the comment threads linked to his @realDonaldTrump Twitter handle.
However, Justice Clarence Thomas voiced his concern in a 12-page opinion, saying, "We will soon have no choice but to address how our legal doctrines apply to highly concentrated, privately owned information infrastructure such as digital platforms." Conservative columnist George Will seconded Thomas's concerns, without identifying a solution. Both seem to imply that conservatives are not getting a fair deal on these platforms.
Conservative's concerns about being discriminated against could be addressed by treating these social media giants, and perhaps other providers, as common carriers like licensed broadcast companies.  Based on this designation's past application, providers could be at legal risk if they refuse to post a users' material, such as misinformation or hate speech.
A more restrictive classification would result if they acted as a state actor. That would occur if they served as an open public forum that mimics a government-like function. According to CSR's analysis, under this designation, that entity would have to protect its users' free speech rights before making any editorial changes.  In other words, users of the platforms would have a First Amendment constitutional guarantee of free speech, leaving providers little wiggle room for denying a user access to the public.
If the providers remain as private companies acting as an editor of publishing other's works, the case is harder to make that the First Amendment applies to the users. This is because constitutional guarantees generally apply only against government action, not private actions.
As social media sites continue to ban or suspend users who are posting misinformation that endangers public health or incites violence toward others, such as hate speech, the Supreme Court is more likely to be drawn into that discussion. They will have the last word determining how much the government can regulate social media without violating the First Amendment.
Aside from what SCOTUS may do, Congress is already in the process of drawing up legislation to address the many non-constitutional user claims that the courts reject because of Section 230 of the Communications Decency Act.That law provides immunity to providers as long as they act "in good faith" in restricting access to "objectionable" material.

Moving Forward
Some adjustments in moderating content are needed and supported by both liberals and conservatives, Republicans and Democrats. As I have shown above, their perspectives do not agree on what type of bias needs to be addressed. Section 230 will most likely be amended and not discarded. Without some liability protections, our significant social media infrastructure on the web would be in chaos. But to continue with the current situation will only continue to generate the spread of conspiracy theories and political violence.
The bi-partisan legislation so far introduced will make some minor adjustments. They will clarify the responsibilities of both the hosts and the users on the platforms. However, they should go further in setting up a process or establishing a nonpartisan body to expedite the adjudication of any disagreements regarding the veracity of a user's material.
These types of legislative solutions will lessen the necessity of SCOTUS entering into the fray. Their intervention would be the least desirable path to take in this era. Given the court's ideological composition, their decision will most likely subject to attack as being biased. It would likely result in a more divisive political climate and fuel the growth of conspiracy theories.