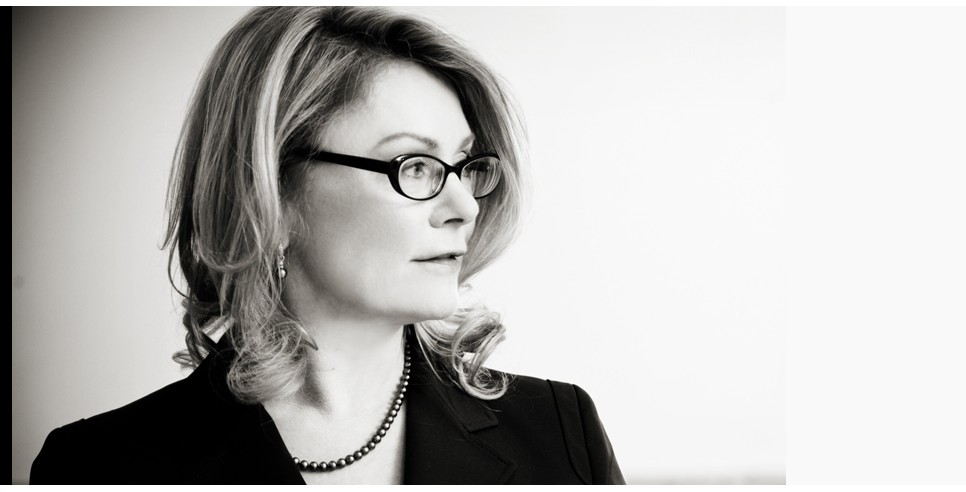 Today, I am more convinced than ever that America has the most amazing people who believe in freedom. As a result, our freedom will never be spent.  We will stand up and resist when our civil rights are threatened. And if this is bad, then bad is indeed the new good!

In April, we look at how people of all stripes and colors are standing up for themselves. We the People have this incredible mandate to preserve, protect and defend the Constitution of the United States. Americans speak their minds and never quit, even when the going gets tough, or when darkness sets in and steals light away from truth.   –Patricia Vaccarino