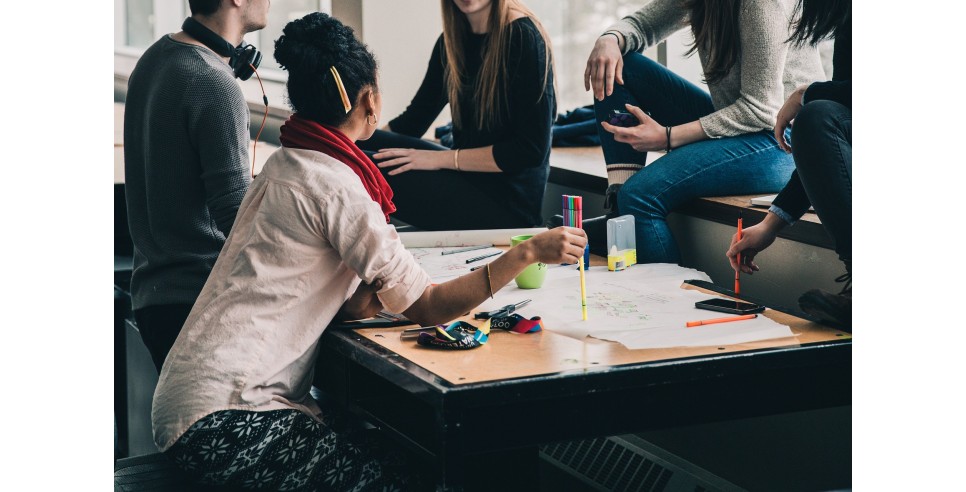 The column I wrote for the June 2018 issue of ASA News & Notes could easily be the column I write this month: a year ago, it covered school shootings, mass shootings, the Trump administration’s separation of children from their refuge parents, and insult with bluster as a form of diplomacy. A year later, we see not much has changed, and each of these topics makes news regularly. The Trump administration continues by executive order and policy revision to narrow the range of federal services available to refugees, children, people of color, LGBTQ persons, and women.

In addition to reductions or elimination of services, we are witnessing significant erosions of our rights, whether they be a woman’s right to make decisions about her own body, the rollback of school lunch rules or, in some states, voters’ rights.  While the president equates nationalism with patriotism, his incoherent rants delivered on Twitter just don’t square with the speeches he delivers abroad. At his inauguration he declared that "From this day forward, a new vision will govern... it's going to be only America first, America first.” Together with” Make America Great Again (MAGA),” these two slogans are an umbrella under which he can gather assorted pockets of racist and misogynistic followers, along with Second Amendment fanatics and white supremacists who don’t fit easily into one of these categories.

This past week, against historic World War II beaches, the president seemed out of synch with his own tired arguments about America First. On the beach at Normandy, our bone-spurs-anti-NATO-anti-UN president said "To all our friends and partners, our cherished alliance was forged in the heat of battle, tested in the trials of war and proven in the blessings of peace. Our bond is unbreakable.” As George Conway noted, what Trump reads off a teleprompter is soon forgotten.

I have nearly worked myself through Jill Lepore’s epic volume, These Truths, over the past year, and I use that volume frequently for references. I read her small new book, This America: The Case for the Nation, last week, and felt it comes up short of a complete analysis and explanation. She describes in high level, referential detail the earlier waves of nationalism in America and what each wrought. From NPR’s review of the book: “Lepore's main point is that while champions of liberal democracy were celebrating the dawn of a cosmopolitan, interconnected, multi-cultural global community, an ugly, xenophobic nationalism was quietly taking root and reemerging as a powerful political force….This America's contribution to this booming genre: an argument that the advocates for liberal democracy ceded the field of studying and interpreting American history to nationalists — and, by doing so, inadvertently gave fuel to a fire they thought was completely extinguished.”  Her indirect argument is that liberalists need to take up the study and interpretation of American history once again.

But does that open up the discourse?  Or is it an argument conducted so inside the academy as to have no impact at all?  I do not cede the history of America, with all its warts and imperfections, to the nationalists, not in the classroom and not in the public plaza. The messiness of our democracy is that there can be multiple perspectives and competing policy proposals on big issues like gun control, voters’ rights, prison reform, the militarization of law enforcement, the death penalty, school safety, or abortion rights. We have worked our way through a long list of abhorrent American practices, often backed by laws, like slavery or the government’s treatment of Native Americans, Chinese immigrants, Japanese American citizens, the Irish, women, and persons of color. These disenfranchisement practices have a long tail in history before the Trump administration started to sound “America First” slogan.

In the runup to the next presidential election in 2020, we would do well to spend time understanding the relative positions held on law or policy among the candidates, including President Trump and (right now at least) some 20 Democratic candidates.  How we come to decide for whom we vote is one thing. A discussion with someone who does not agree with us is important too. In a post last week, James H.S. Searle, noted:

"What makes call out culture toxic isn’t the spirit of criticism or even the violations of civility but its refusal to engage in argument and risk being moved from one’s own starting point. Of late we are witnessing a more or less shocking and embarrassing climate in which people who have long identified themselves as the progressive, educated and truly critical minded citizens have allowed themselves to swallow, hook line and sinker, the consensus produced by privately owned media companies and some of the least trustworthy departments of state while also accusing anyone who doesn’t agree with them of being some kind of foreign agent or robot. We need to do better and that starts by being open to voicing and defending our opinions and values publicly without recourse to things our parents or peers have taught us to say when faced with a challenge."

Each of us has work to do, starting with our local elections as we move closer to 2020. In Seattle, I hope that we will see the same sort of course correction of our City Council as we imagine in the presidential election. Every vote counts but when we take the time to register new voters, we have an opportunity to enlarge the discussions about the possibilities for our democracy.  This summer, I’ll be having that discussion on behalf of the Seattle Public Library, our most democratic of institutions, a discussion about exercising our right to vote to pass the Seattle Public Library Levy, which currently represents 24% of its operating budget.

But that coincidence for my city touches a deeper point: we have to read, or the discourse degenerates for all of us to tweets or quick reaction to tweets, taking us all closer to a collection of twitterers, with judgments that are summed up in a thin string of “likes.” The problem lies deeper than that, not in a couple of election cycles, but requires serious thinking on the roots and responsibility of democracy, not as a slogan, but a critical reflection on common rights and responsibilities. We do not have it right, certainly not yet. And our votes are far more consequential than yet another reflection of whom, or what, we “like.”