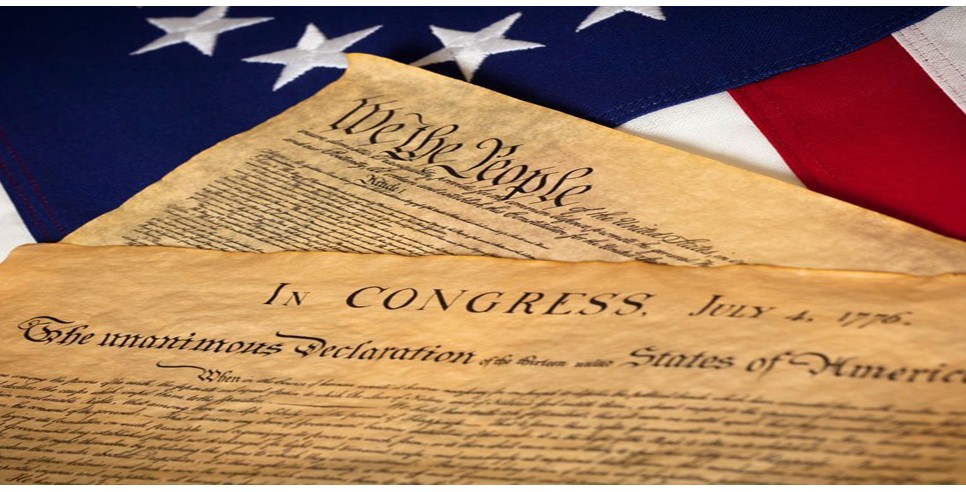 From a P.R. perspective, our three major Presidential hopefuls are like the twerps we’ve known in Middle School. Remember how bad everyone felt about their bodies when the birth of a new pimple could ruin your day? Here we are adults, all grown up, and agitated over who will be the next leader of our great country. Under the lens of P.R., let’s take a look at our twerps, their greatest strengths, their greatest flaws and ultimately decide who will be our next President.

Hillary Clinton is the smartest girl in the class and everyone hates her for it. Greatest strength? She’s accomplished and competent. Greatest P.R. flaw? She’s mediocre at creating good spin. As the smartest girl in the class, she can’t bring herself to take a step down by creating short, simple messages that are dumb enough to be heard by the great unwashed masses. She tries to epitomize the “New Deal,” but her speeches are so pragmatic, long and complicated that she reeks of maintaining the status quo. Her idea of P.R is working her network of high level political contacts and key influencers.  She doesn’t know how to work with the media. In fact, the media hates her because she’s boring and doesn’t have a message.  Forget about the media. Forget about the people. She’s betting her coterie of supporters among the Military-Industrial Complex will get her elected.

Bernie Sanders, unlike Hillary Clinton, has the genuine misfortune of believing his own shtick. He’s a geek, a nerd, a dweeb, the kid who doesn’t fit in—the Middle school class misfit. He spits when he talks and shuffles when he walks. Greatest Strength?  Sanders does spew good spin. He is the real deal, 100% idealistic and a change agent who wants to make right what’s wrong about America. His idea of P.R. is to network within the far left: spirited grass roots organizations, intellectual liberals, educators, and idealistic young people. His messaging is sincere and honest. He really does want to narrow the gap in income inequality, lower CEO salaries and make college free for all. He stands for all of these libertarian principles once espoused by left wingers not nearly as smart as he is. Greatest weakness? Bernie Sanders couldn’t strike a deal if his life depended on it.

Trump is not a populist. He’s the class bully. All the guys envy him because he always dates the best looking girl in the class. Greatest strength? He’s his own P.R. person and he’s really good at it. His message is crafted to resonate with the lowest common denominator of pain. He offers punch points to losers.  His primary target audience is composed of the shrinking working class who’ve lost their manufacturing jobs to Mexico and Asia. Of course they want Trump to build a wall around Mexico. What they haven’t figured out is that the Mexicans haven’t taken their jobs. Soon Robots will do these jobs and not hang out in bars to all hours of the night. Greatest weakness? Trump’s idea of P.R is to use scapegoat tactics reinforcing his messaging that is rooted in fear, anger and paranoia. There is no evidence that he has been able to forge alliances even within his own political party. He wrote the “Art of the Deal,” and it’s fiction. He has made an art form out of lying. He’s running his campaign like P.T. Barnum and showing us a media circus that is the greatest show on earth.

Bernie Sanders is noble, righteous, a true believer, but naïve about navigating the tangled web of the ruling powers of America.  He wants to make real change. To thine own self be true. * But he will get stuck in the web. We’ve been here before. Eugene McCarthy comes to mind.  Sanders doesn’t stand a chance.

Donald Trump is the media darling because every time he opens his big mouth, ratings jump and ad revenue skyrockets. Trump might look like the dark horse who’s running neck and neck with Clinton, but at the end of the day, there is no evidence to show that he could work with the American infrastructure of power, which is a complex network of influencers, lobbyists, corporations, global leaders, financiers, money brokers & banking institutions, and a myriad of public special interest groups. Trump doesn’t stand a chance.

Hillary Clinton is a champ at networking, which is a critical component of P.R. Hillary doesn’t need to win over the media. She has the support of the military all sewn up.  Remember, the President of the United States is also Commander-in-Chief. Even if another twerp in the Middle school class is smarter, more innovative, or more resourceful than Hillary, she will beat them because she spends every waking minute of the day studying and plotting to beat everyone else. In the end, smart girls finish first.

*attribution to King Hamlet in the play Hamlet by William Shakespeare

Patricia Vaccarino owns Xanthus Communications, a national PR firm, and the internet company, PR for People®, where people share their news with the world. Patricia Vaccarino has written award-winning film scripts, press materials, and content. In her spare time, she writes books, essays and articles. American Spin, on Amazon, is her fourth published book, and is a must read for everyone to understand how the news gets made.