From Denver: The Law 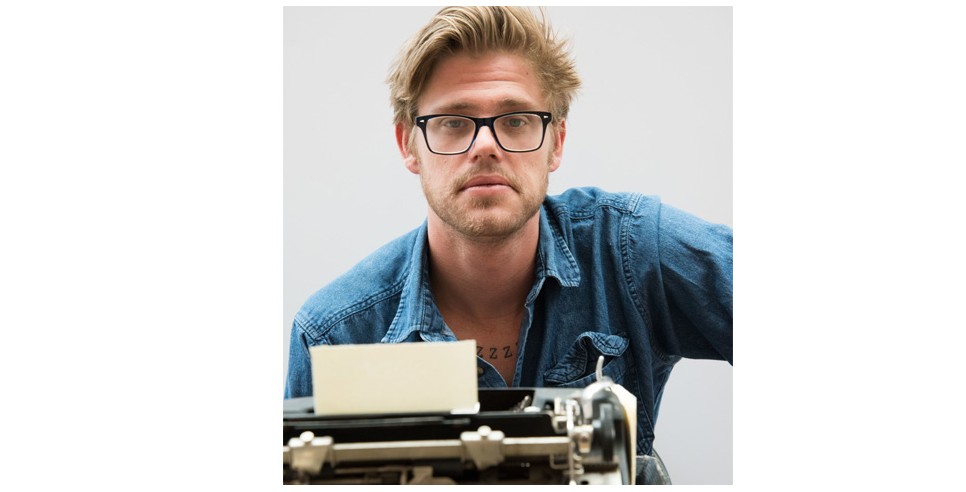 Not far from where I live in a swarm of suburban housing, there is a federal prison. Usually my exposure to this compound is limited; I often take, out of conscience or convenience, Wadsworth Blvd instead, a road not inhabited by the hulking reminder of our broken penal system.

But not long ago I was driving with my 9-year-old nephew to an odd part of town, not North West towards Denver like I usually gravitate ---ebb and flow, suburbs/city --- but Northeast, and we drove past the penitentiary. The topic of the prison had come up in the past, that it is a place where criminals go after they've been caught by the police; how federal prison is different than county jail; that no one will escape and he's safe.

Another time while I was driving with my nephew, passing the penitentiary by our house, he asked me a different question: Why do people do the things they do to end up in there, he wanted to know. I started telling him that some people were just crazy, Ted Bundy, Charles Manson, Jeffrey Daumer, but I didn't want to make it sound like crime was out of control, spontaneous, ineffable, so I mentioned socio-economic factors, that some people understood crime from the time of their birth to be a given and breaking out of that mindset, that mold, is hard, stacked odds, and staying in it lends itself to criminal behavior, but I didn't want it to sound like crime was an acceptable behavior, so I told him that some people are just greedy, that they only think about themselves, what they want, what they need; and those kind of people take things without regard to how it will hurt everyone else. But I didn't want him to think that all criminals were guilty, so I asked him to think, "Is there anything you would give up everything for?"

"Keep it that way, and keep broadening that definition. You'll be fine."

Devan Kingsford is our reporter on the ground covering stories about people and life in Denver.