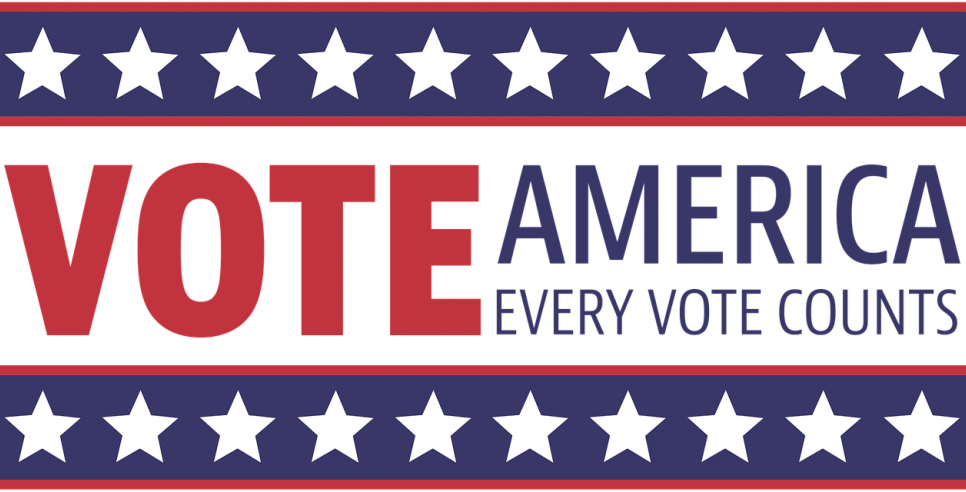 As the 19th anniversary of 9/11 rolled around, I wanted to check whether progress had been made on the four unimplemented 9/11 Commission Report recommendations that I have been tracking since 2004. Unsurprisingly, the answer remains the same.  On the first:  Congress has failed to centralize its oversight over the Department of Homeland Security (DHS), which still provides reports and briefings to something like 100 Congressional committees. On the second: the ball is still in Congress’ court on the creation of a national interoperable broadband communications network for emergency responders to communicate with one another, even though several states have managed to create interoperability for their first responders.  On the third,  “to provide greater authority and additional budget to the Director of National Intelligence,” both the National Security Agency (NSA) and the Office of the Director of National Security have more than sufficient budget, but dwindling authority and credibility with either the executive and legislative branches.  Through natural disasters, mass shootings, and the current pandemic, we continue to make limited progress on the fourth and final recommendation – to tighten and streamline regional lines of command and authority among all critical infrastructure sectors. We had a trial run in 2009 with the H1N1 virus and learned just how rusty the supply chain components are for both the public sector and the private sector.

This time round it is FEMA rather than the Department of Health & Human Services (HHS) that took the lead for the government on COVID-19, at a time when the national stockpile of critical protective supplies was depleted and when the role of the federal government was diminished significantly by the executive division's  abdication of leadership of the supply chain. States were (and are) forced to bid against one another to try to obtain those critical supplies, often bidding against the federal government to obtain them. The model of public-private partnership that had been carefully built over the years was severely challenged: were it not for the hard work of career servants, we would be in worse condition than we are right now, particularly in the areas of cybersecurity, pandemic, and natural disasters.

Several articles published this year on 9/11 indicate “that the Trump administration has siphoned around $4 million from the New York City Fire Department’s fund for its September 11 first responders” (Forbes and New York Daily News).  There has been a public outcry, but, as with many other executive branch sleights-of-hand, there are so many distractors that this may not be fixed. Though the president describes first responders, the military and its veterans as among his strongest supporters, a recent story in The Atlantic suggests that the president does not respect military service and its risks, quoting  sources who offer examples of Trump’s characterization of veterans as “losers” or “suckers,” and deriding prisoners of war and the injured. Meanwhile, the Centers for Disease Control (CDC) appears to have been taken over by its political appointees, and sound advice is hard to find for parents trying to decide about their children and the risks of an in-school engagement. The CDC’s messages have long since become so soft that not even returning college students believe that COVID is a risk to them. They are as unpersuaded as those vigilante groups and conspiracy theorists who show up in state capitols, sometimes armed, to protest wearing masks and social distancing. Some of those same groups like Proud Boys are coming out on the West Coast regularly to rail against Black Lives Matter marchers as the president name calls those who “drink the Kool-Aid” (Bob Woodward’s new book, Rage, on Trump). A 9/11/20 article in the New York Times suggested that 15,000 to 20,000 veterans comprise 25% of the total of 300 vigilante groups. This is a small number of our 20 million veterans, but troubling nonetheless.

Is it likely that vigilante veterans will be hurt or concerned enough by Trump’s characterization of members of the military to step away? Or that 9/11 families of fire fighters will dump Trump? Or that die-hard Trump supporters will suddenly see the light, based on what seems like a tidal wave of revelations that have arrived this month? Or that those who have lost family or friends to COVID-19 will see that such deaths were entirely preventable if we had leadership at the top from the inception of the coronavirus?

Listening to Trump supporters in media interviews and reading their social media posts, it seems unlikely. What fuels most of them is not any specific action but rather the belief that he is protecting them from enemies -- whoever that enemy is at any given point in time. Expect to see even more race-baiting, suggestions that Democrats will take away your guns and your police officers and try to control your life, COVID-19 denialism, voting disinformation, and more on the dark conspiracy themes that QAnon specializes in.

We’re only 51 days from the election, and it’s time to make sure that every friend, family member, colleague or neighbor is registered to vote. Those who thought it was a waste of time to vote four years ago may have learned a bitter lesson by now. This is an election that will rest purely on the numbers, and the numbers need to have integrity and power. The ballot is a referendum not only on the president and his dark policies, but also on Congress, and on the governance of states during this time of pandemic and increasingly fiery climate change -- neither of which are hoaxes.