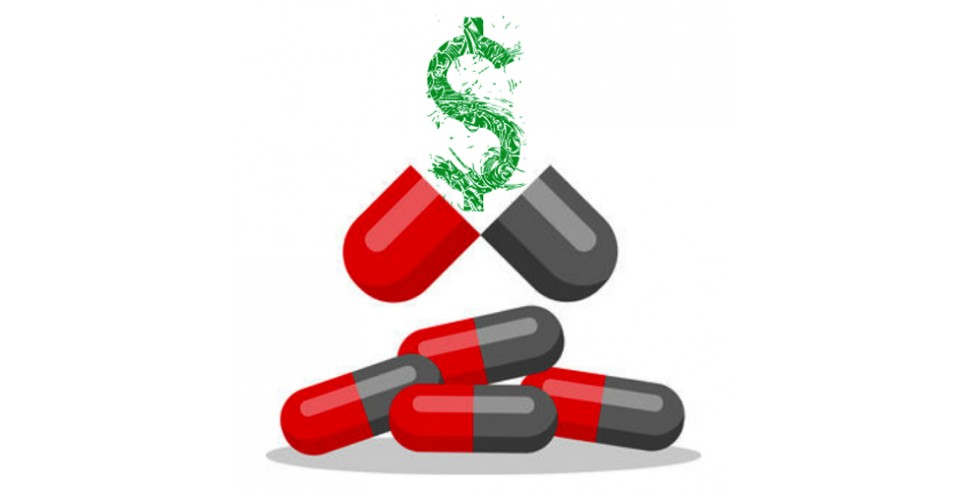 When Eric P. started selling drugs he was 45. Not that he needed to. He had a job which paid the bills, a low-key gig at hardware store 20 or so hour a week that suited the post-mental-breakdown state of being he found himself in around Autumn, 2015. A short admission in a Denver psychiatric hospital proved fruitful; Eric received therapy, community, and medication which effectively restored him to society, productive and well adjusted.

"It was like, the subject [of mental illness] was brought up in advance," Eric recalls, "Friends would ask how I was, then we'd inevitably start talking about how I ended up there... and sometimes they'd really relate." After one such conversation, talking to a friend in his kitchen, Eric was asked point blank if he would give her a Xanax, which he agreed to without pause. Helping a friend out.

After that Eric began, by degrees, to divest himself regularly of a portion of his meds. "At first I was just giving them away. People I knew, people they knew, had a lot of the same problems I did, so I gave away the pills I had extra of, or the stuff I didn't take all the time." Occasionally someone would offer to pay him, but he always refused. Always, that is, until his hours were cut at work. Struggling to make rent, he began supplementing his income with the leftovers in his Rx bottle, a few dollars a pill, a few close friends at a time, until one day he realized: "One day I checked my phone and realized that nearly every text and phone call was regarding meds."

"I had become a dealer, same as anyone on the street."

When asked if he was concerned about this, if it was unnerving, if he worried that the people he was selling to might be hurting themselves with his help, physically or mentally, Eric admits he tries not to think about that, but adds, "There's not a whole lot worse for me than living on the street, and I really think I'm doing people a favor."

Eric has recently started a different job, another low-key stocking job for a grocery chain complimenting his need for low stress situation, but he has no plans to stop selling his meds. "Maybe selling is more helpful than doing them," he says.

Devan Kingsford is our reporter on the ground covering stories about people and life in Denver.