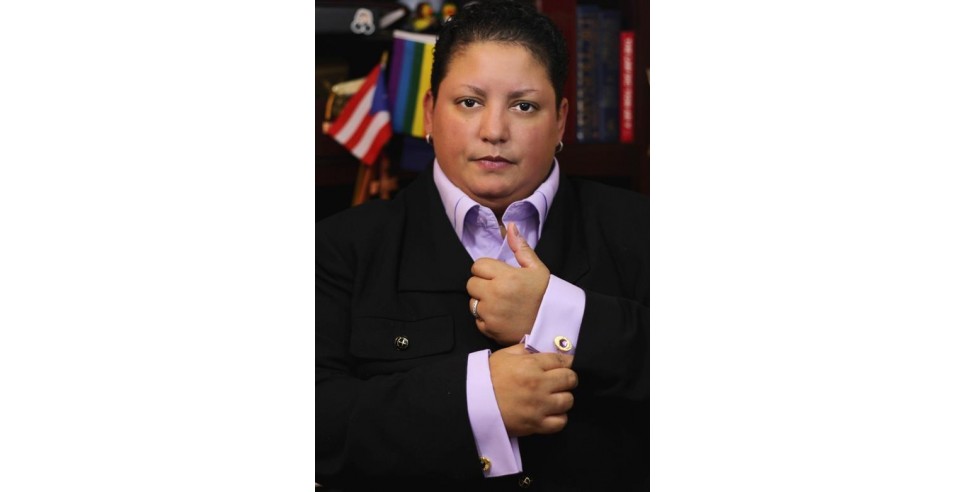 “Keeping the Roof Over Our Heads” by Reverence Carmen Hernandez

My neighborhood in the Soundview section of the Bronx was hit hard. There was flooding on Westchester Avenue,  six blocks away from my apartment. My downstairs neighbor in my apartment building was flooded to her ankles. The city is not doing their job, not taking care of the sewers, and just collecting money. Many people in the Bronx are  not educated about knowing their rights and the information is not going to the community at all. My neighbor whose apartment was flooded had to go to the doctor. She’s an elderly lady. When her place was flooded, she stood there, traumatized. Another woman helped her to flush the water out of her apartment. Her apartment has four steps going up above the street level, and she still got flooded.  There is a lot happening in my neighborhood in the Bronx. The Mayor is selling out to the community and getting paid out by developers. Section 8 is not going to survive.

The New York City housing authority (NYCHA) has a bad rap as one of the worst developers in New York City. They pay this guy took over nycha—the chairman, . They hire him to get the blueprints accepted by the politicians. I’m the Tenant President of my building. NYCHA has been bullying me to get out of my own apartment because I have always been an advocate for the tenants. For years, the building’s roof was leaking and badly damaged. The recent storms made it even worse. Inspectors found it was completely damaged, even the walls and it was going to collapse. I worked to get the roof fixed. I had meetings with a lot of politicians. On the second Wednesday in September (16th), I met with the chairman of NYCHA. I brought everyone in: City Council Member–who is the chairperson on landmarks, Assembly man, Kenny Burgos, Congress Richie Torres, Senator’s Chief of staff.  I had everyone at the table. In two days,  they came up with money. They checked all of the bricks in the walls, re-mortared them and put on a brand new roof.

For ten years, I’ve been fighting to get the building fixed, but they were squeezing us to give in and forcing us to surrender. Because of what happened in Miami—that opened doors for me. We beat them and we won.

Rev Carmen Hernandez is (TA) Tenant President of her building in the Soundview Section of the Bronx. She is often called the unofficial mayor of the Bronx.