Randy Friedberg: Entertained by the Law 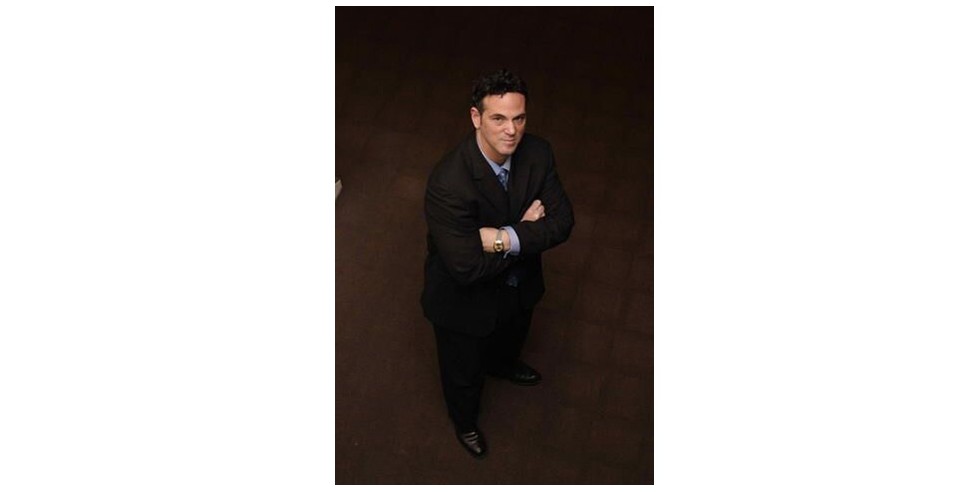 Confucius (the real one) said, “Find a job you love and never work another day in your life.” Randy Friedberg has managed to follow that sage advice

“I know very few lawyers that actually enjoy being lawyers,” Friedberg said, “and I’m one of them.” A partner in the firm of White and Williams in New York City, Friedberg has over 30 years’ experience in counseling clients in intellectual property issues, particularly trademark and copyright law. He describes his area of practice as “soft” IP – “I don’t do patents,” he explained.

“On a given day I might be working simultaneously on a toy deal and a production deal for a movie or a publishing deal for a book, or I’m litigating over royalty payments,” Friedberg said. “I’ve done everything from representing adult actors and actresses and producers, to very well-known clothing manufacturers, to Fortune 50 companies.” Yet, he fell into what he said is now a hot area of law, one that a lot of people would like to be in, by being in the right place at the right time.

“I had started out wanting to do nothing but entertainment law,” Randy recalled. He went to work for a small entertainment law firm with only four attorneys. But the two named partners were part of the ‘80s rock ’n’ roll scene. “They used to tour with bands, back when bands toured with lawyers to get them out of jail,” he said. Life took a different turn when one of the partners was asked to do some trademark work for his brother-in-law, shifting the firm from straight entertainment law to encompassing an IP practice, as well. “And that,” he said, “sent me down the path.”

Friedberg’s law practice incorporates both corporate work and litigation. He appears before a number of state and federal courts, in the U.S. Patent and Trademark Office, and before the Trademark Trial and Appeal Board. He represents clients in cases involving unfair competition, trade secrets, advertising matters, internet and cyber matters, rights of privacy and publicity, as well as his original love, entertainment law. The industries it touches run the gamut, from consumer products, pharmaceuticals, computer software and hardware, to energy, financial services, nonprofits and media.

He said that by working with a midsize firm (White and Williams has about 250 attorneys in a variety of practice areas), he can offer his clients the full range of services they need under one roof. “So in structuring a deal, we have all the services that you need,” he said. “It’s important to go to a place that has all those different disciplines you can call on.”

Randy Friedberg is a member of the International Trademark Association and of The Recording Academy, and was on the editorial subcommittee of The Trademark Reporter, a publication of the International Trademark Association. In 2014, he was named one of the region’s “Super Lawyers” by Law & Politics magazine for the eighth year in a row. He is the author of “Navigating Intellectual Property Disputes.”  –Manny Frishberg