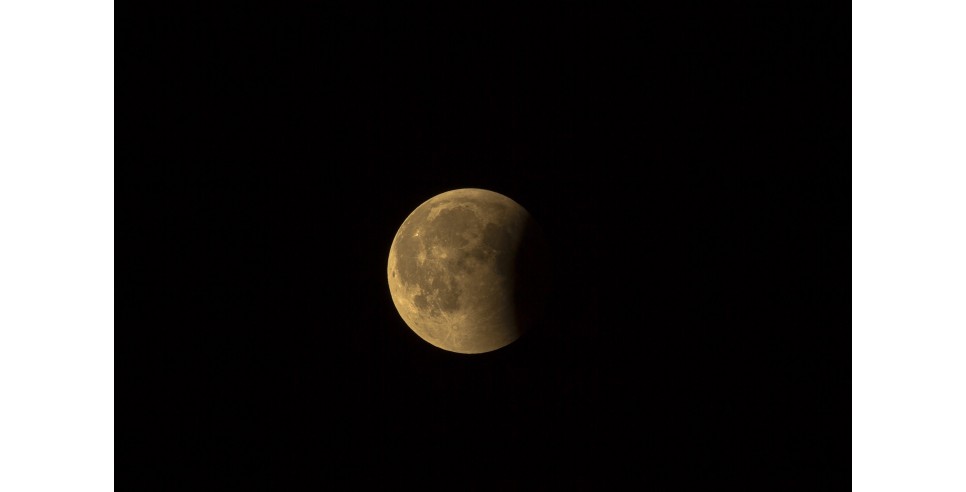 [what is the cause of eclipse? What is its matter? There is none; the moon is that which suffers eclipse. What is the moving cause which extinguished the light? The earth. The final cause perhaps does not exist. The formal principle is the definitory formula, but this is obscure if it does not include the cause. E.g. what is eclipse? Deprivation of light. But if we add 'by the earth's coming in between', this is the formula which includes the cause.]

I am surprised to see this passage. It seems to me that he would not have known the cause of Eclipse of Moon to be “by the earth's coming in between” unless he knew that the Moon, the Earth, the Sun were all spherical moving bodies!

[ii] P.S. After writing this essay I went online and found that NASA actually made a clarification on 2003 that  around 350 BC, the great Aristotle declared that the Earth was a sphere.  But it seems while it might have helped to teach the new generations correctly, it has not caught enough attention of many people like me who were educated the other way K