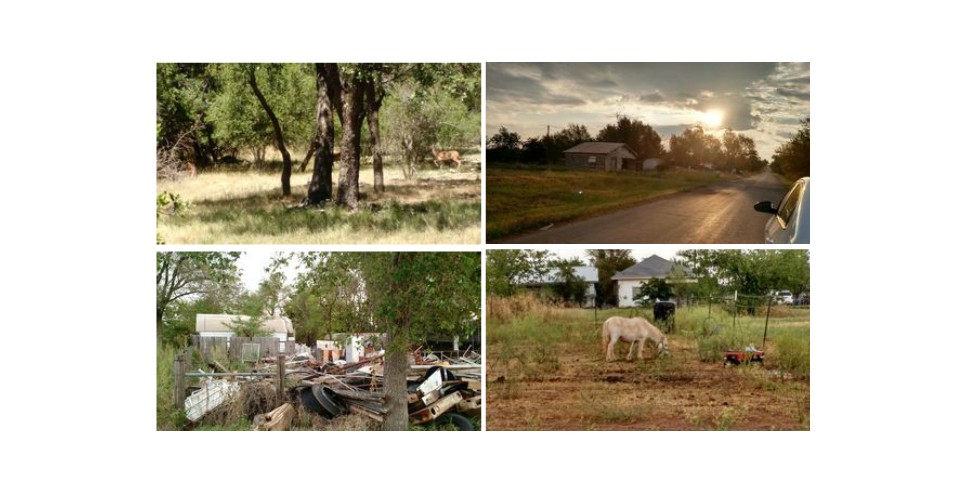 Given the focus on energy for this article, the topic that comes to mind is long-distance endurance driving. My love for the road began with a trip from the far north in Massachusetts down to the Florida Keys back in 2002. I had been regularly taking long trips across the northeast before this point. A bit later I crossed the country and moved to Los Angeles for a year. I flew back from LA to the northeast that time, but my cars haven’t seen the back of a truck since then, as I’ve driven nearly everywhere I’ve moved to, unless I travel abroad. This past month I’ve beaten my own previous records in terms of the number of hours I’ve been driving per day. I cannot beat my record of driving between the coasts in 4-5 days, unless I drive one way and then immediately head back, or attempt to move to Alaska, or Mexico. But I have previously assumed that I could not drive for over 14 hours per day without falling asleep. This month proved this assumption to be wrong.

I have been driving around to look at potential land to put a small manufactured house on to finally settle down. The first trip in this cycle took me to Horseshoe Bay in middle Texas. It was a seven-hour trip one-way, then several hours there inspecting land sites, and then the same number of hours going back. The “break” in the middle to take photos of the land means that I don’t count this attempt as a non-stop venture. On the other hand, the stop to take photos made me especially tired because I did it mid-day in the Texan summer sun, so I developed a slight sunstroke, and dehydration. I avoid drinking much of anything on long trips for obvious reasons. The sunstroke meant that the dehydration was heightened, as water escaped my body. So, if anybody attempts long-distance driving, definitely do not sunbath in the middle.

But the record I am amazed about is my latest drive up to the topmost part of Texas from its southernmost tip in two days. I visited two cities on this trip and took a scenic route between them because Sygic suggested it and I was too tired to figure out which route was shorter. (Sygic is a better app in isolated places because it works offline, but it’s harder to find locations in it than with Google Maps.) In the two cities, I inspected over a dozen pieces of land. This time, it was raining rather than too sunny. So, I got a bit cold from soaking as I tried to get some good pictures. The drive up there took around 11 hours. It went smoothly enough. The tougher part was staying in the Best Western motel. The smell of cigarettes nearby, the cold room, moist and dusty sheets, and other annoyances kept me up for most of the night. The 3-hour nap was pretty exhausting. If I skipped the motel, and just looked at the properties, I might have been more energetic on the drive back. But, no, it’s more likely that the nap gave me the burst of energy I needed to continue. I did the viewings on the second day, and then drove back from the northern point of the trip for fourteen hours. I departed at 10am on Saturday and returned at 3am on Monday. There was an hour-long traffic jam at one stretch because police officers closed down four exits length of the highway for no apparent reason, (a delay during which I got some shuteye).

Time flew by as I listened to music on Spotify, and contemplated my land options. I only stopped to fill up on gas and to grab horrid fast food. The problems with the food made me not want to stop too much. The chocolate croissant from a Starbucks drive through was stale. I have never ordered Starbucks from a drive through before. If you try drinking coffee and driving, avoid putting a lid on the cup. When I took the lid off the whipped cream on the cover spilled over my seat a bit. But it really woke me up, and I was wired for the rest of that second day’s drive. One of the brighter parts of this food adventure was trying a double cheeseburger at WhataBurger. If you’ve never seen it before, this is because its headquarters and most locations are inTexas. That single meal was 1,600 calories! I’ve been on a veganish diet lately, so this was definitely a “cheat” day. I’ve never had a burger that size anywhere else, Burger King included. There was a strange liverish taste to this burger, but there’s something poopy-tasting in all burgers I’ve inspected. Apparently, this is because of poor hygienic practices at fast food places and meat processing plants. This glitch aside, the meat was extremely succulent and addictive. I was scanning for another WhataBurger on the way back, but then I was too tired and hungry and just stopped elsewhere. Eating a lot definitely made this long trip easier than the trip I took a few weeks earlier to Horseshoe Bay. On the Bay trip, the sunstroke made me nauseous, so I just ate a tiny grilled chicken sandwich and some sweet tea. It was tougher to stay awake later on as I was falling short on calories. So I recommend eating extremely fattening fast food on extremely long drives.

I nearly joined a truck driving school back in 2009 before starting my PhD program. Given my passion for driving, this would’ve been a blessing and a curse. It would’ve been fun to do these types of country-crossings daily. On the other hand, given my propensity to push my physical limits, I’d probably drive this way daily.

While it’s fun to drive in 75-mile speed limit zones and between time zones, this is a good place to make a public health announcement. A reason to avoid such races is what happened when a truck driver, Kevin Roper, who was awake for over 28 hours and driving 20 miles over the speed limit, hit a limo that Tracy Morgan and his friends were in without seatbelts. One of these friends was James “Jimmy Mack” McNair, who was killed. Morgan had major injuries. Truck drivers are some of the most underpaid and loan-burdened workers in America. The trucking companies frequently sell them expensive trucks that they work non-stop to pay off for nearly nothing. These trucks can be taken away with the job, causing the money invested into them to be lost. The pressure to make payments means truck drivers have to break limits set on the number of hours they can drive per day by these companies, which have much stronger rules for delivering on time even across impossible distances. We all like cheap deliveries, but not at the expense of anybody’s lives.

In my case, my budget for travel to view land is very limited, and the motel stays are usually nightmarish, so extending my weekend trip into four days to limit my driving to eight hours daily was out of the question. Truck drivers have the benefit of being able to sleep inside of their truck and avoiding exposure to toxic fumes and the like at motels.

I hope to stop taking so many long-distance trips by buying a house and settling down for at least the next decade. I may finally be approaching an age when these migrations are no longer fun (not that these last few outings weren’t fun).

Meanwhile, I am spewing out a lot of carbon emissions on these excursions. Of course, it would be impossible to drive this quantity of miles in two days in an electric car, as the fastest electric charging stations, like Tesla’s Supercharger, can only recharge 170 miles worth in 30 minutes, in contrast with the minute it takes to fill a tank of gas. It would have added around 4 hours to this trip, and maybe that bit would’ve tipped me into total exhaustion. I hope a day comes when 1-minute electric charging stations are everywhere and an electric car costs less than a gas consumer. While I’ve promised myself to stick with my current little car until the day it dies, I’d break this promise if this auto miracle ever materializes.

Long distance driving is only fit for workaholics who can stay focused for days (or usually do anyway in their daily routine). America shrinks the farther you drive in a single day. The first explorers spent years making it through Texas, and now even this great expanse of land can fly by in one restless stretch on the highway. Anna Faktorovich, Ph.D.: is the Founder, Director, Designer and Editor-in-Chief of the Anaphora Literary Press, which has published over 200 titles in non-fiction, fiction and poetry.