Anna Faktorovich, Ph.D.: is the Founder, Director, Designer and Editor-in-Chief of the Anaphora Literary Press, which has published over 200 titles in non-fiction, fiction and poetry.

Anna Faktorovich, Ph.D. is the Director and Founder of the Anaphora Literary Press. She is currently teaching college English at the University of Texas Rio Grande Valley. Previously, she taught for three years at the Edinboro University of Pennsylvania and the Middle Georgia State College. She has a Ph.D. in English Literature and Criticism. She published two academic books with McFarland: Rebellion as Genre in the Novels of Scott, Dickens and Stevenson (2013) and The Formulas of Popular Fiction: Elements of Fantasy, Science Fiction, Romance, Religious and Mystery Novels (2014). She published two poetry collections Improvisational Arguments (Fomite Press, 2011) and Battle for Athens (Anaphora, 2012). She also released two historical novels: The Romances of George Sand (2014), and The Battle for Democracy (2016). She published two fantasy novellas with Grim’s Labyrinth Publishing: The Great Love of Queen Margaret, the Vampire (2014) and The Campaigns against the Olden: Kingdoms of Laruta (2014). She also wrote and illustrated a children’s book, The Sloths and I (Anaphora, 2013). She has been editing and writing for the independent, tri-annual Pennsylvania Literary Journal since 2009, and started the second Anaphora periodical, Cinematic Codes Review in 2016. She has presented her research at the MLA, SAMLA, EAPSU, SWWC, BWWC and many other conferences. She won the MLA Bibliography, Kentucky Historical Society and Brown University Military Collection fellowships.

Authors' Strategies for Reaching an Audience

The Real State of the Economy

END_OF_DOCUMENT_TOKEN_TO_BE_REPLACED 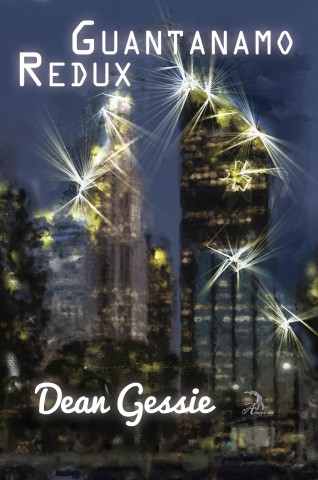