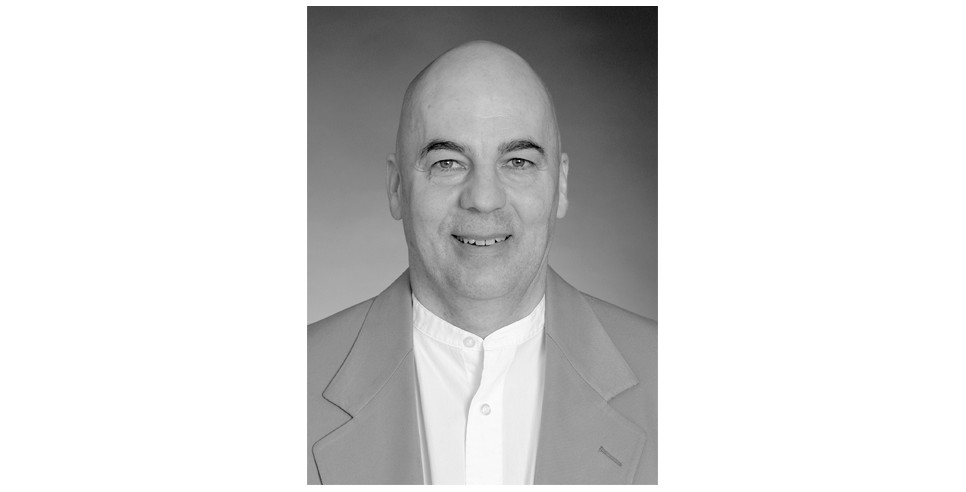 Playing it safe leads to an unadventurous life. How then should we take on that element of risk—to precipitate the virtue out of this dangerous mixture of spice and vice? No time is ever just right—you either go for it or not. It is never anything less than “to be or not to be!” That’s it: forge a path over the gaping gorge! This is the journey of the hero. Feel the zeal, knowing well it is you who makes the deal.

That terrain of the familiar pre-ordained course is too dry for the “maker-of rain.” He points the needle of the compass to this unknown magnetic north of North. This true adventure never comes all-at-once pre-packaged and with clear vision. Speed does not help in the heroic venturing to perform the deed.

There is no planet more ideal than the feared Saturn to lead us forward through this risk-reward surreal land of what’s really real. After finding Saturn, the greatest taskmaster of the skies, to be your personal trainer, lift those heavy weights to break down tissue, building new muscle to successfully confront each new issue. It makes sense that Saturn is the ruler of Capricorn, the hardiest worker maniac and highest achiever in the Zodiac.

Capricorn both ends the old year and ushers in the new; it uniquely straddles of this transitional ladder. Represented by Mountain She-Goat, its head points upward and tail downward towards the mountain base moat. This sign is based on Erki, the Sumerian primordial god of wisdom and waters, associated with the element Earth, whose ruling body is Saturn.

Those of us who have healthy higher levels of dopamine may increase their risk-taking behavior. Dopamine is a neurotransmitter associated with reward-based behavior, whose levels affect decision-making and emotion. Optimistic people tend to act in healthier ways. An upbeat attitude directly affects biological functions, leading to a higher concentration of anti-oxidants (substances that protect cells from damage). In uncertain times they still expect the best, facilitating the operation of the neural underpinnings of the brain’s expectation-prediction “machine.”

In a sense, all of the risk themes, including: business risk, entrepreneurial risk, financial risk and creative risk, are interwoven. Personally, I am in the middle of one of those, high risk, and high reward operations involving all of the above described “risk themes.” It is uncanny how each next step waiting “to awaken” is only revealed after the previous step has first been taken. It is an art not for the faint of heart. Just as in life, the outcome is never secure, nor certain. If you are the romantic, swashbuckling type you may even relish each upcoming tumultuous day.