Destiny –without an e​ 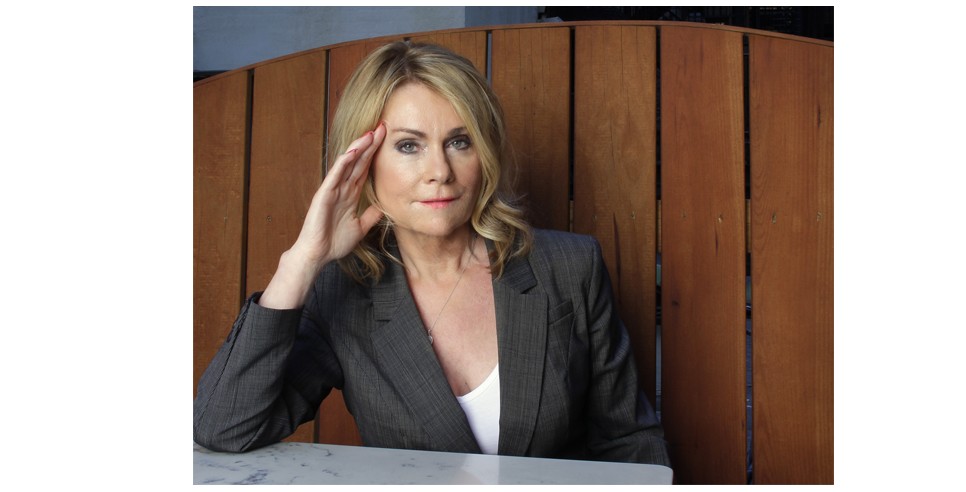 I grew up as a working class kid in Yonkers, New York. My parents sent me to Catholic schools, where I learned equal doses of discipline and terror. I spent my third and fourth grade in public school where all of my friends were Jewish. My teacher, Mrs. Chachkes, came from a Jewish merchant family that lived in south Yonkers and sold furniture.  She wore her blonde hair parted on the side in a soft wave that had the tendency to fall forward and cover her left eye.  She told me that I could rhyme well and master long words with complex meanings. She told me I was a natural born writer.

By the time I returned to Catholic school, I had a nun instruct the class to write a poem without using the letter e. No one could do it except for me. After I turned in my poem, the nun took me to the side and whispered in my ear: Did you really write this or did you copy it from somewhere? My sense of pride quickly dribbled away.  This was pre-internet so it was not possible to Google a query: poems without the letter e.  At that time, it was not even plausible that I could go to the Yonkers Carnegie Library in Getty Square and find a book in the poetry section that bore the title: Poems Without Using the Letter e.

In retaliation, I started writing a novel about being twelve and misunderstood. My Aunt Jo gave me a Remington travel riter and I was off and writing. I knew Yonkers wasn’t ready for someone like me and one day I would leave. When I left home at seventeen, I took my Remington travel riter with me and, until recently, I never looked back. Between then and now, I have written many stories for fun and for profit.  My work has received equal doses of criticism from skeptics like the nun and acclaim from the genuine Mrs. Chachkes’ of the world.

I often wonder what would have happened if I hadn’t had met Mrs. Chachkes; would have I learned confidence in my own writing talent? I wonder if I would have found my destiny anyway.  I wonder if destiny, or fate, is a fait accompli very much like the Appointment in Samarra, W. Somerset Maugham’s  fable based on an ancient Mesopotamian tale. His famous story retells the ordeal of a merchant who flees his prophecy of death in Baghdad and to avoid his fate, he rides all night to Samarra only to encounter his impending death in Samarra—was indeed his true destiny.

Recently while I was moving from one home to another, I found a box stuffed with my ancient writing. There was the poem that I wrote without using the letter e. I also found six chapters of my first attempt at writing a novel.  And then I felt a calling, a compulsion, so eerie and so strong, it was as if I was facing a prophecy as imminent as death in Baghdad. No matter how much I put the compulsion out of my mind, the novel followed me everywhere, the same way destiny masquerading as death found the merchant in Samarra.

I had no choice but to finish writing the novel.  It was my destiny. So I’m writing a novel that revisits the Yonkers of my childhood. It will be a good place to insert the poem that I wrote without using the letter e. As much as I’ve never looked back, I’m looking back now. And when I look in the mirror I see my blonde hair, parted on the side in a soft wave, has a tendency to fall forward and cover my left eye.

Patricia Vaccarino has written award-winning film scripts, press materials, articles, speeches, Web content, marketing collateral, and six books. In her spare time, she trains in ballet, enjoys hiking, biking, gardening and cooking authentic Italian food. She lives in downtown Seattle close to the landmark Pike Place Market. She has another home on the Pacific coast in Manzanita, Oregon, where a herd of Elk frequently visit her property.