Book Review by Patricia Vaccarino The House of Mirth 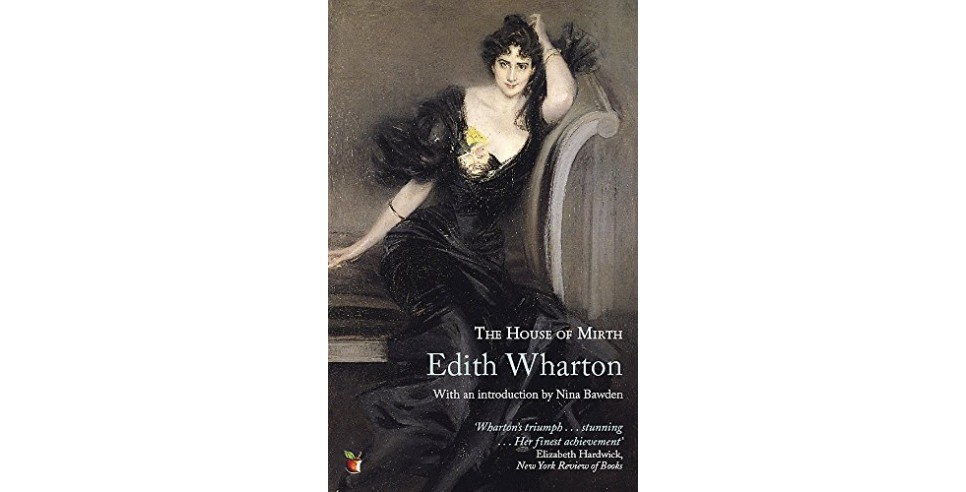 John Siscoe, owner of Globe Books in Seattle, recommended that I read “The House of Mirth” before I write my third Yonkers book that covers distinctions between the working-class and upper class as a leitmotif. The "House of Mirth" is slow reading because I had to spend time looking up archaic words, but it was time well spent. I found it rewarding to know the exact meaning of words rather than to second guess their meaning based on context. This book, published in 1904, is excellent and truly deserves to have stood the test of time. Lily Bart appears to be a hot house flower, but in her own way she is a heroine. Her great strength of wanting to avoid living a shallow life ends up leading to her dramatic fall from grace. A tragic, but noble figure, Lily Bart is swallowed up by the social mores of the time. I wanted Lily and Selden to find happiness. Each in their own way struggled to live a life that was free from class pretensions, but they were doomed from the onset by their inability to articulate their emotions. Ironically, their inability to grapple with their feelings is a result of their well-born breeding, the very pretentiousness they sought escape from. The House of Mirth portrays an important lesson—the boundaries of money and class in New York City are no different today than they were at the beginning of the 20th century.