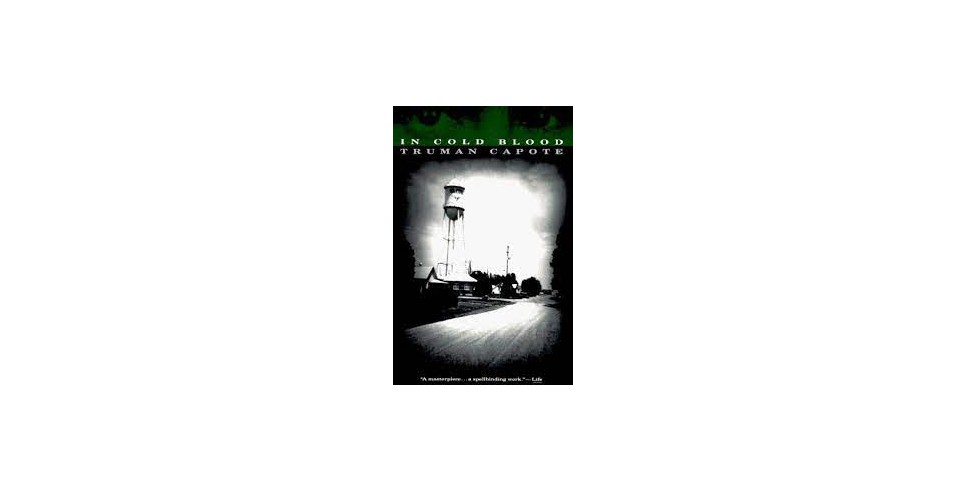 I found In Cold Blood in an antique store in Nehalem, Oregon and thought it might be worthwhile to read. I love to read books when the marketing hoopla is over and I can assess if the book can stand on its own merits. In Cold Blood has stood the test of time. The brutal killing of four members of the Clutter family in a small town in Kansas is as relevant today as it was when the crime occurred in 1959. In Cold Blood is Truman Capote’s masterpiece and perhaps the only major book that is synonymous with his name. He does a brilliant job of painting real people—their strengths,  weaknesses, foibles and pratfalls are revealed.  Everyone is all too human, even the cold blooded killers are ultimately given a human face and a good case is made to elicit compassion for them. Riveting to the end, the most chilling aspect of this story is that we come to realize that we’ve encountered these guys in our own lives and it’s no surprise when they end up committing the most heinous crimes imaginable, including, but not limited to, mass shootings. They might have behavioral problems in school or come from broken homes. We’ve encountered them in passing on the way to the grocery store: drifters, renegades on the run, trying to make a buck, committing petty crimes, trying to survive. In the end, we can only be grateful that what happened to the Clutter family has not happened to us. The scariest villains are the ones who are terribly ordinary. Lock your doors.