The Age of Innocence – Oppression and Competition 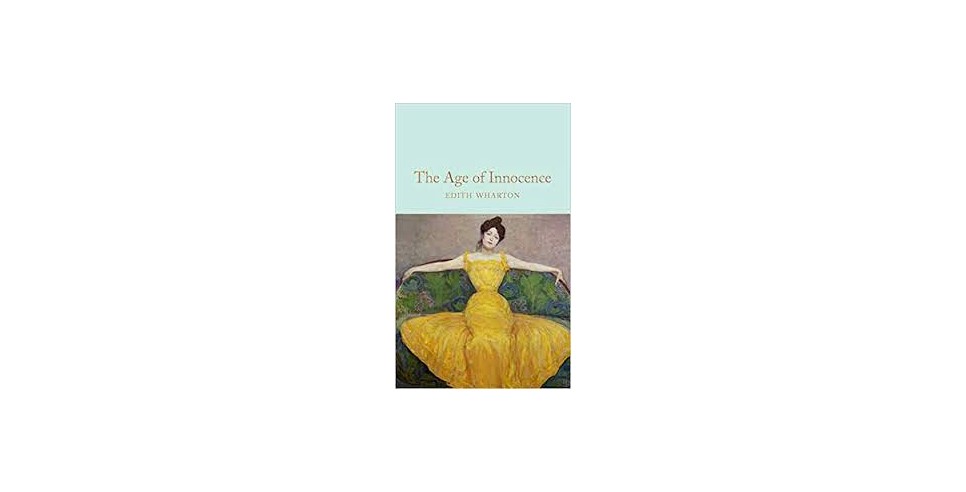 Edith Wharton’s “The Age of Innocence” depicts the world of over a hundred years ago, a world long gone.  Told within the context of New York Society, circa 1870s, Oppression and Competition are the twin symptoms of the malaise of the times.  Oppression rears its head in the form of pervasive social niceties–people are so nice and polite, but it’s all a sham. While people behave conventionally, their false fronts and facades conceal their true feelings that roil beneath the surface in a toxic stew of despair. Despite all of the fashionable frippery, there is a nasty edge to the way upper-class people ruthlessly compete with one another to obtain a loftier status: wealthier husbands, virtuous wives,  flashier jewels, second homes, and longer vacations to Europe. This is New York Society, years before the Great Depression, where the concept of “Keeping up with the Jones” originated and was perfected.

The beguilingly beautiful Countess Ellen Olenska feigns adherence to the Bohemian savoir fare that she adopted during her marriage to a European count.  Handsome New York Society dandy Newland Archer quests for the bohemian freedom that is denied to him due to his high social standing. While Archer sets his matrimonial cap for the virtuous May Welland, who is the socially correct and suitable spouse, he becomes hopelessly smitten with the bold and scandalous Countess Olenska, who has returned to New York City. Archer wants both women and straddles two separate realities, one steeped in fantasy with Countess Olenska and the other pure and staid with the innocent beauty May Welland.

Archer’s desire for freedom is juxtaposed with Ellen Olenska’s desire to return home, but they both spin their wheels and never travel away from their privileged, protective nests.  May’s goodness and innocence is, in itself, Oppressive. Is that because her innocence is a mask or perhaps the notion of enduring innocence is a myth? To be innocent, one must be unaware, unspoiled, unsullied and so very young, tiny, an infant forevermore. Archer regards May’s innocence as “as moving as the trustful clasps of a child.”

But May is no child and  turns out to be not innocent at all, but a conniving shrew, and the Countess Olenska is shallow, a far cry from being a hungry artist living on the fringe. She is a protected dilletante, operating from the confines of her tasteful salon, reveling in fraternizing with guests who are creative, a little different, but no one in her inner circle is suffering to make great art. Countess Olenska and Newland Archer seem to create their own reality, separate from the world they must conform to, but that world  is also  mired in Oppression and Competition. Their perfect world is so romantic and heady that no matter how hard they pant and fuss, competing against each other to reach the perfect vision of idealized love, their love is a fantasy that can never come true.

Newland Archer always wants to open the windows to let in fresh air. His dutiful wife May demands that the windows stay shut. His longing for freedom and passion to possess the Countess is suffocated by his own compulsion to be conventional. He’s a square, whose notion of unrequited romance is the like the passion found in a fantasy board game.  In the end, when Archer is at long last free from his wife May, he rejects the idea of seeing the Countess Olenska once more and sits alone sulking on a bench in Paris. He does not want to confront the sad reality of his own inability to breathe fresh air. Yes, he wants to open the window to let in the night air, but should he stand there too long confronting the realities of his own shallow life, he might very well jump out.

The Age of Innocence looks at the past, but the Oppression that existed then still prevails today. Traditional New York Society is still conservative. So orthodox. The New York society of over a hundred years ago is the same as the bonhomie who flock there today, competing to be the best in business, the arts and in entertainment, smiling while they stab each other in the back. The difference between now and then is that the bonhomie of yesterday would do anything to avoid a dreaded scandal. Today we live from scandal to scandal and have lost the ability to shock the conscience. We have become numb to shock. During the turn of the late Nineteenth Century, society placed decency above courage. Now in the beginning of the Twenty-first Century we place indecency above courage. It’s perfectly acceptable to act without courage if that is what it takes to win a loftier status: wealthier husbands, virtuous wives, flashier jewels, second homes, and longer vacations to Europe. Edith Wharton’s “The Age of Innocence” might depict the world of over a hundred years ago, a world long gone, but is this world really gone?