The “Bloody English” is a well-deserved moniker 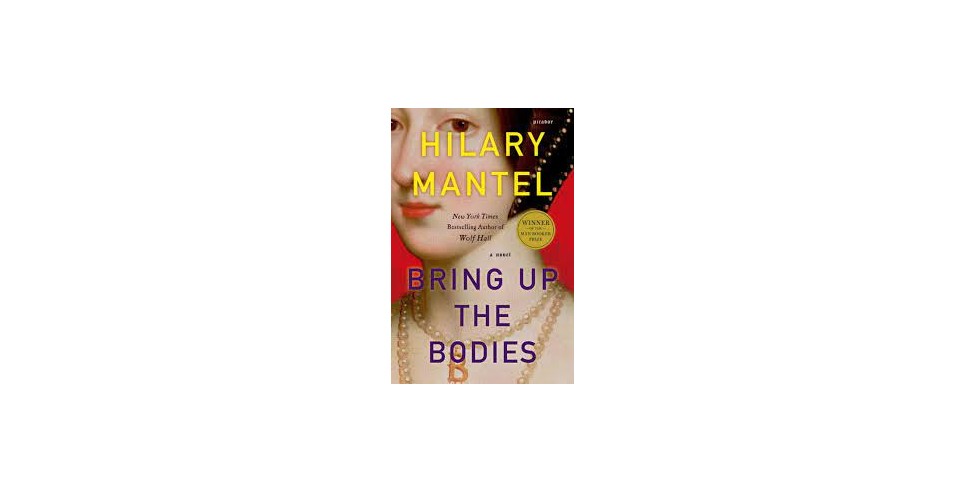 Hilary Mantel is one of the most gifted writers living today. Mantel conjures the world under the reign of Henry VIII and delivers Thomas Cromwell, in all of his complexity, to us as a sort of gift that keeps giving. If we can understand Cromwell, then maybe we can learn to understand ourselves. The fluidity of the characters’ dialogue along with the powerful and detailed description of time and place reach the highest level of excellence in historical fiction. As a result of Mantel’s magnificent rendering of Thomas Cromwell, I’m intrigued with him. Who could not be? The contradictions within his persona give rise to a new definition of a villain. Cromwell is Machiavellian through to his core, but in the depths of his being he lives with a strange compassion that is more of a burden to him than it is a way of providing him with a route to his own salvation. Mantel creates such a riveting portrait of Cromwell that the reader can connect with him and even end up liking him despite the ruthless way he destroys anyone who stands in the path of his strategic maneuvering, that is usually political, but sometimes very personal and vindictive. All of the characters are drawn fearlessly and fully, especially Anne Boleyn, an especially tragic woman, who had been given much only to have everything taken away. Boleyn had all of the right attributes: beauty, intelligence, cunning and sophistication, but was destroyed because she failed to bear a son. The cruelty in which she is betrayed, completely stripped of her dignity and ultimately killed, should happen to no one. We are haunted by her undeserving death, but when is execution ever fair? Mantel captures the essence of why the well-born English could appear to be mannerly—abiding by excessive decorum and custom, and at the same time be hailed as the “Bloody English,” which, in this story, is a well-deserved moniker.