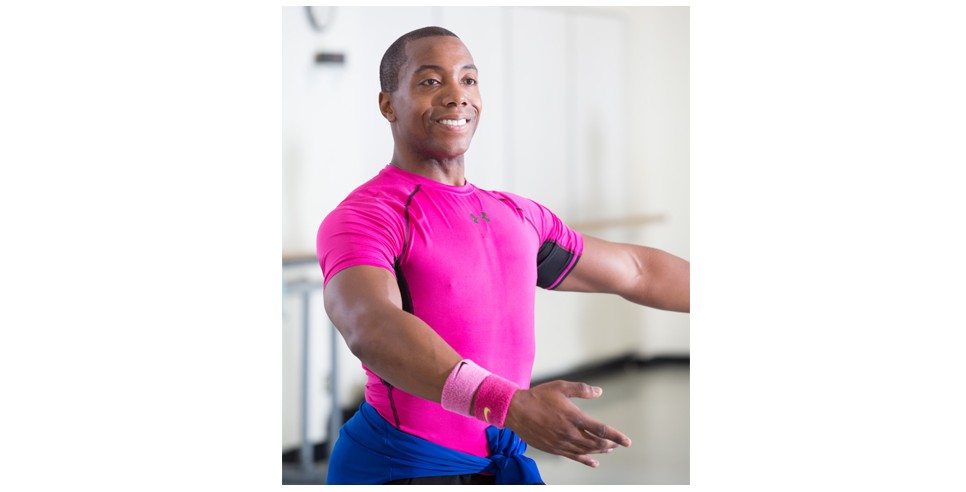 Kiyon Gaines is from Baltimore, Maryland. He trained at Baltimore School of the Arts, Pittsburgh Ballet Theatre School, the School of American Ballet, and Pacific Northwest Ballet School. He joined Pacific Northwest Ballet as a member of the corps de ballet in 2001 and was promoted to soloist in 2012. As a choreographer, Mr. Gaines created blitz…Fantasy, ə {SCHWA}, Infinite Intricacies, and Interrupted Pri’si’zh’en for PNB’s annual Choreographers’ Showcase performances. ə{SCHWA} was taken into PNB’s repertory during the 2007 Celebrate Seattle Festival. He also choreographed M-Pulse, set to a commissioned score by Cristina Spinei, for the Company repertory in 2008, and Sum Stravinsky in 2012. Mr. Gaines has also participated in the New York Choreographic Institute. He holds a B.A. in Arts Administration from Seattle University. He retired from Pacific Northwest Ballet as a soloist at the end of the 2015-16 season. He is currently the Next Step Program Manager, and a faculty member at Pacific Northwest Ballet. He’s the also resident choreographer for Ballet Arkansas. 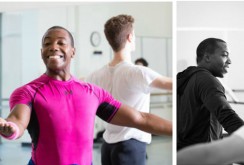 The Future for Kiyon Gaines | Next Step and Beyond

In his second year of retirement, choreography is in the forefront of his mind—to create ballets for companies across the nation.  For the next two and a half years, he’s the resident choreographer for Ballet Arkansas and will be heading there in January. He is currently the Next Step Program Manager at Pacific Northwest Ballet. Under his management, he has expanded the Next Step Program to meet the needs of aspiring choreographers. 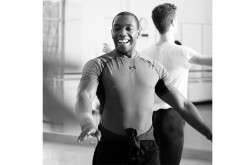 Kiyon grew up in Laytonsville, Maryland, a small suburb outside of Baltimore. His mom was a single parent who raised him and his two older siblings, a brother and a sister, with help from his aunt and grandmother. Kiyon describes his mother, grandmother and aunt as very strong women who emphasized the core values of hard work, extreme perseverance as not only the building blocks for achievement, but also the... 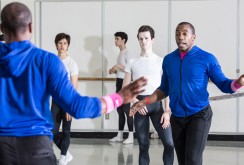 When Kiyon Gaines walks into the studio and lights up the room with his mega-watt presence, saying Good morning, Everybody, dancers feel his energy drawing them in. Soon dancers of all levels and abilities, from seasoned and aspiring professionals to weekend hobbyists, are...